The South American Country to Visit Based on Your Personality 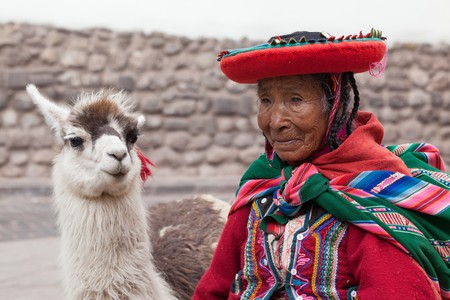 South America is a huge continent and a favourite travel destination of backpackers and holiday-goers worldwide. But which country should you choose out of all the amazing options South America has to offer? We let you in on what country will best suit your personality. 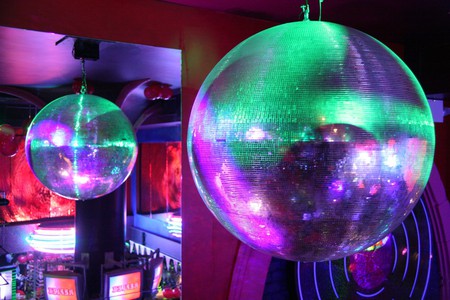 The Argentine capital of Buenos Aires is renowned worldwide for its famous nightlife, and Argentines in general are lovers of life and a good time. So if clubbing, bar hopping or staying out till the wee hours catching a theatre show or eating late is your kind of vibe, then Argentina is for you. The days start late and ends later, so no guilt here for sleeping in on your holiday!

Although South American cuisine is some of the most delicious out there, Peru really take the prize when it comes to food. Lima is famous internationally for its heady mix of Japanese and Peruvian cuisine, so whether you’re in the market for some fresh off the boat ceviche or some damn good nikkei, a fusion of both cuisines, Peru should be at the top of your list.

Brazil benefits from nearly 7,500km (4,660 miles) of incredible Atlantic coastline, giving it some of the best beaches in the world. From the famous peaks of Rio de Janeiro to Buzios and further north in Salvador de Bahia, Brazil is the best place in South America to kick back and relax under a palm tree sipping from a coconut with the wind blowing in your hair. 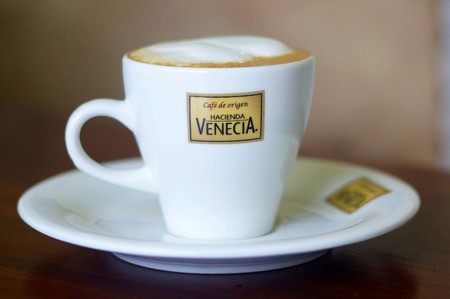 Colombia is the only place to go if you are really particular about your coffee. Colombia’s coffee region spans an incredible 350,000 hectares across numerous provinces and is listed as a UNESCO World Heritage site. Colombians all over Latin America take their coffee seriously, and nowhere is this more apparent than in Colombia itself.

If you’re brave enough to venture to one of South America’s most turbulent countries, then you will be rewarded with some of the most incredible landscapes and natural wonders on planet Earth. Venezuela is known for its biodiversity as well as being home to the world’s highest waterfall, the Angel Falls, located in the Canaima National Park.

Buenos Aires could easily be considered the cultural capital of South America. It is home to the largest number of bookshops per capita, and has a thriving arts scene that has led to it becoming the first Art Basel City. From music, art, theatre and cinema, Buenos Aires has it all in spades, whether it be world class museums or independently-run cultural centres.

A monument in Chile | © RL GNZLZ/Flickr

Chile, like many other South American countries, has had a long and varied history. From conquest by Spanish settlers to independence wars and dictatorships, Chile’s history rivals that of any other country in the area. History continues to be made there today, with many activists protesting certain societal areas, such as education, putting Chile on the map internationally.

If you long for a peaceful life away from the hustle and bustle of big cities and the grind, then welcome to Uruguay. This tiny country is big on chill, and once you set foot on Uruguayan soil, the slow pace of life will immediately lull you into the most mellow state you will ever have experienced. Even the capital Montevideo has a certain sleepiness about it, and its rugged, virgin coastline is the perfect place to while away those hot summer days.

If you long to get out into the Wild West but are fairly sure that it no longer exists, well, think again, because Bolivia has just that. It is probably not a good idea to venture into the Bolivian plains alone, because it really is a vast wilderness of nothing that only locals know how to navigate, but it is easily visited with tours that are run around the highlands, or altiplano. No wonder this is where Butch Cassidy and the Sundance Kid chose as one of their destinations while they were on the run. 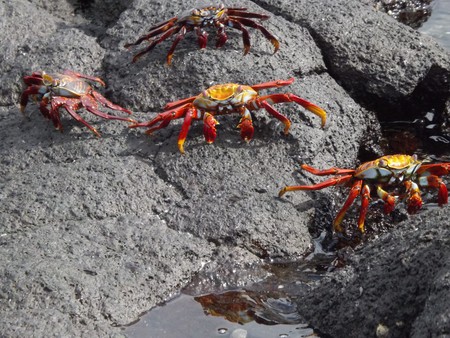 Crabs in the Galapagos | © pantxorama/Flickr

If you like your boobies blue-footed and your tortoises giant, then head to Ecuador for a veritable feast of wildlife, for observation purposes only, of course. Ecuador’s Galapagos Islands are a wonderland for wildlife of all kinds, and often feature on the bucket list of many travelers. Here you can see many species of plants and wildlife that only exist on this archipelago of volcanic islands. A must for wildlife nuts.

If you like the frenetic pace and cosmopolitan vibe of big cities, then Brazil is the place to be. The capital Brasilia is a hotbed of amazing architecture, while Rio de Janeiro is the definitive “city by the beach”. But if you really want to hit up the daddy of all cities, Sao Paulo is where it’s at. This alpha global city has a population of over 12 million inhabitants. Rich in culture, nightlife and urban chaos, Sao Paulo is an urbanite’s dream, so if you’re looking for some metropolitan madness, Brazil is for you.