The Prettiest Squares and Plazas in Mendoza 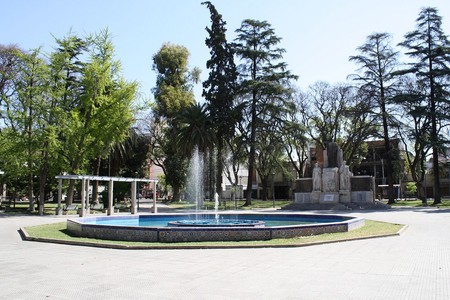 Mendoza is a city known not only for being the capital of Argentina’s wine producing region, but also for being immaculately maintained, earning it the reputation of the prettiest city in Argentina. It has many lush parks and plazas, and we pull together a list of the best for you to enjoy on your visit to Mendoza city. 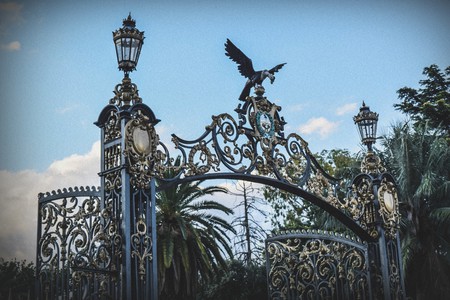 This linear park was recently completely renovated, and now offers citizens a wealth of places in which to enjoy the outdoors. There are lots of new play areas for children, walking paths, and outdoor exercise areas with gym equipment. It is perfect for children, families, and elderly people who are looking to get out and take a quiet walk in some pretty surroundings.

Named after Argentine general and liberator José de San Martín, this square has a big statue atop a giant undulating rock covered in plaques commemorating its namesake. Plaza San Martín is decidedly South American, with plenty of palm trees and purple jacarandas to take some shade under if you’re out for a stroll in the summer heat. 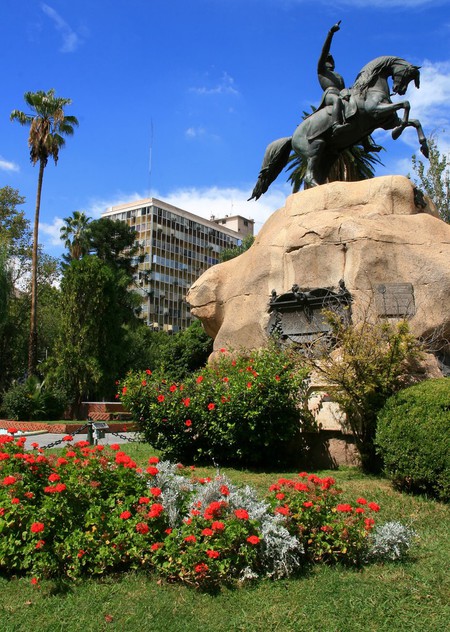 This pretty square is known for its stunning fountain, an elaborate offering that was crafted from travertine marble and features the sculpture of two women, one older that represents Spain, and a younger woman who represents Argentina. The decorative plinth consists of seven scenes realised in painted ceramic, and depicts the foundation of the city of Mendoza, the discovery of America, and missionaries, among others.

One of the four parks around Plaza Independencia, Plaza Italia is a little slice of Italy in the middle of Mendoza. Complete with an imposing Romulus and Remus statue in marble, colonnades, a pretty fountain covered in blue and white tiles, and plenty of trees, Plaza Italia is a homage to Argentina’s Italian community.

Located on the site of the old General San Martín train station and tracks, this park covers 14 hectares and has over 1,200 trees. It offers something of a green lung to the city’s inhabitants, being that it is located close to many residential areas and has a duck pond, and a grassy amphitheatre for people to relax on. It is popular with Mendocinos who like to be active outdoors, and you will see many people coming here to workout or do sports.

Plaza Chile is a homage to Argentina’s western neighbour, and its eclectic central fountain is tiled with a rendition of the Chilean flag and painted in red, white, and blue, with a star in the middle. Adorned with more palm trees and hanging willows, Plaza Chile’s unique selling point is that is has a whopping 71 benches installed for visitors to relax on and enjoy the Mendoza sunshine.