The Prettiest Squares and Plazas in Córdoba

People in a plaza in Cordoba | © teens4unity / Flickr
The city of Córdoba is a hive of activity, whether you’re in the Nueva Córdoba area enjoying the buzzing nightlife, or in the sierras soaking up the nature. But there is also a wealth of spaces in the city itself where you can enjoy the great outdoors. Here, we round up the prettiest parks and plazas in Córdoba, Argentina.

Córdoba’s main square has it all: a large, imposing monument to the general and freedom fighter the square is named after, Jose de San Martin; the city’s main cathedral; and numerous government, administration and judicial buildings. Boasting an eclectic mix of architectural styles from neoclassical to colonial, Plaza San Martin is the perfect place to come as the sun is going down to experience a typical evening in the city. 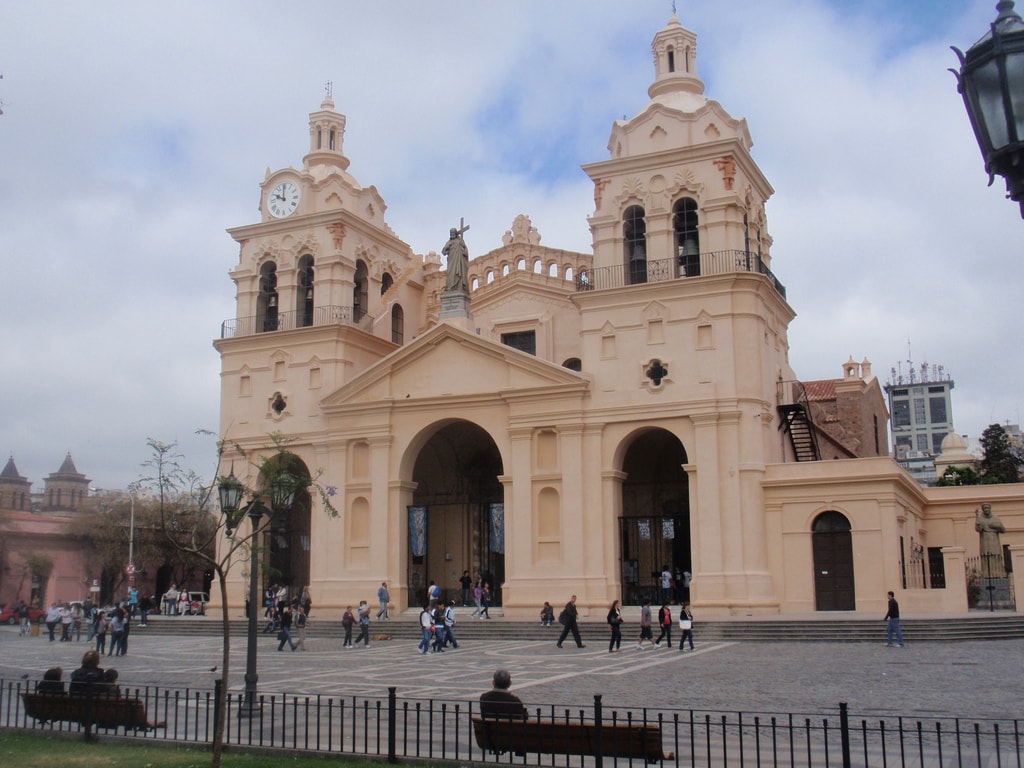 Parque Sarmiento is the largest green space in the city, and is a sprawling swath of lakes, trees, grassy knolls and impressive museums, statues and monuments. Relax on one of the lawns, or take a walk to the Faro, a tall twisting statue that was erected in 2011 and is intended to represent the city. There is also a zoo and plenty of paths on which you can explore the park.

This new green space was inaugurated in 2010 and features an unusual collection of 201 large circular rings that have been erected in Parque Sarmiento to celebrate Argentina’s bicentenary. Each ring represents milestones in Argentina’s history, while the 201st ring represents Argentina’s future. They are painted in primary colours and are reminiscent of Olympic rings. The space is popular with students, who come here on their breaks to chat with friends and drink mate.

The Reserva Natural Parque San Martin is a little slice of the countryside just outside the limits of the city. A wild and wonderful nature reserve, it is a far cry from the landscaping and monuments of Parque Sarmiento, and instead offers visitors a chance to escape into nature without straying too far from the centre of town. Vegetation grows untamed here, and there is a river flowing through the site, as well as a multitude of paths and trails. 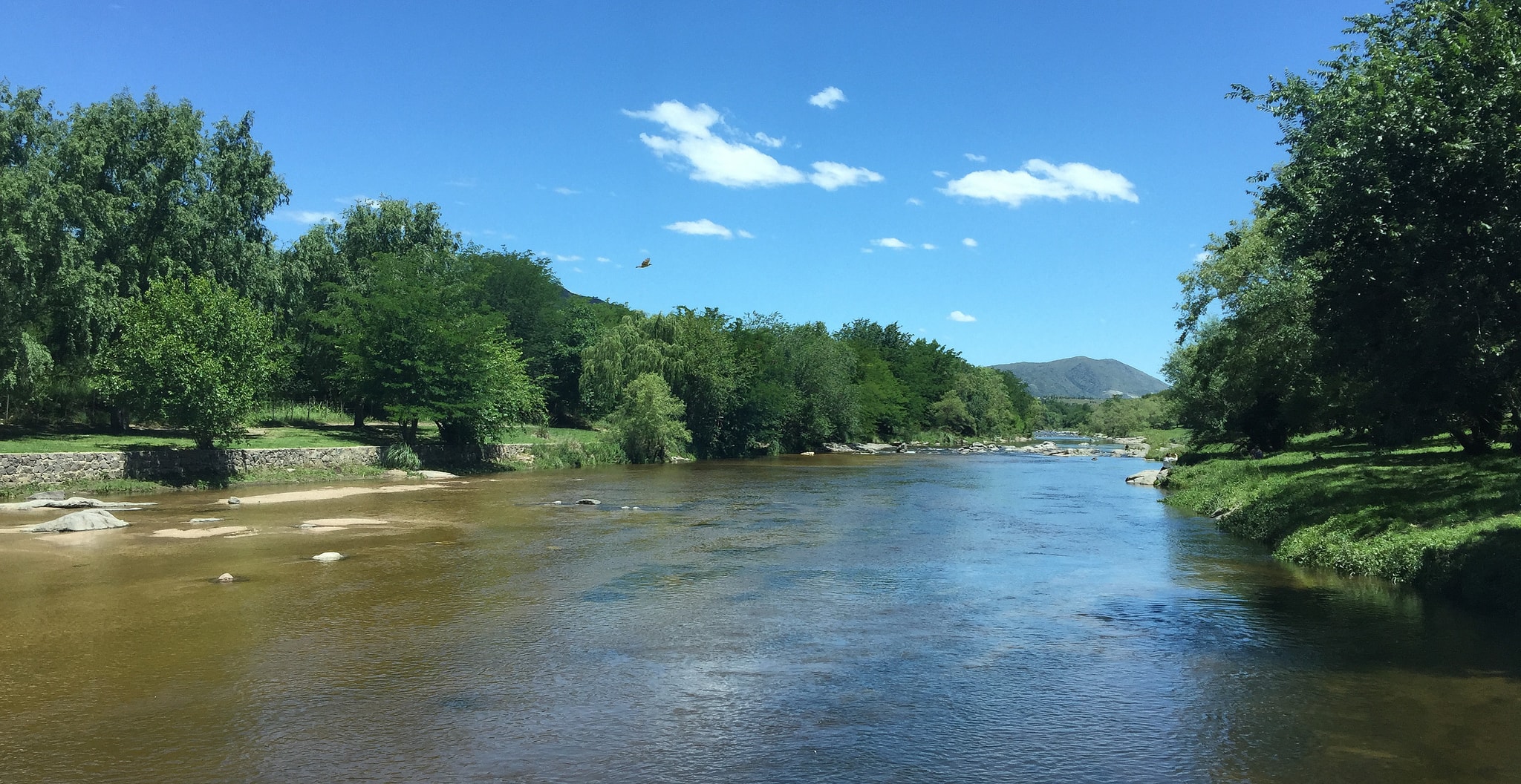 A bit of nature near the city | © Jan Beck / Flickr

This square in the centre of the city of Córdoba is opposite the city’s municipal buildings and the courts of law. The block used to house residential buildings, but they were demolished in favour of administration buildings in the 1970s. The square has an interesting geometric design on the ground, and is ringed by pretty trees.

Church, Building
Paseo del Buen Pastor is much more than a square– it is a hub of life and activity, home to performance and spontaneous gatherings and overlooked by Córdoba’s famous neogothic Capuchin church. It is also the location of a network of cultural, civic and commercial buildings, and is one of the liveliest places in the entire city.
More Info
Open In Google Maps
325 Avenida Hipólito Yrigoyen, Córdoba, Córdoba, X5000, Argentina
+543514332691
Visit website
Visit Facebook page

Part of the Jesuit Block complex, a famous Jesuit reduction right in the middle of the city, El Tajamar is one of the most renowned buildings in the compound, but it is the gardens, lakes and paths around it that really make it shine. See the hanging trees reflected in the unmoving waters of the lake, and lie back on the grassy banks, away from the hustle and bustle of the city. 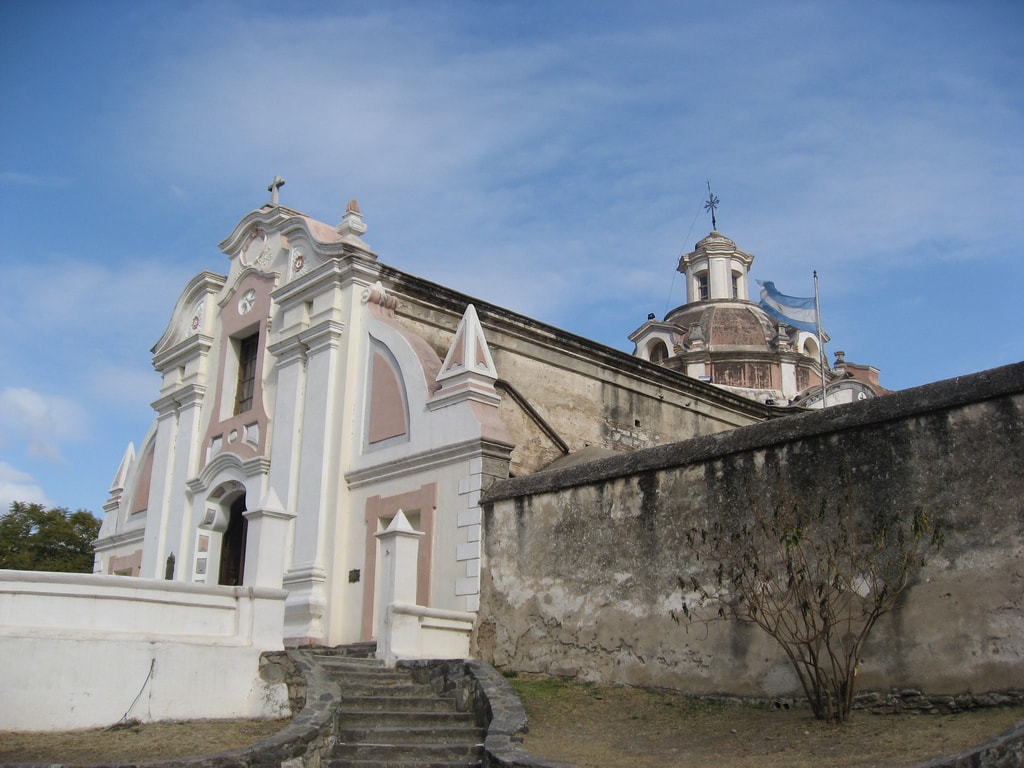