The Name Messi Is Banned in this Argentine Town - Here's Why 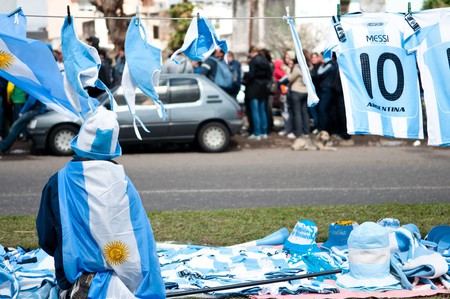 Choosing a name for a newborn child was so much simpler centuries ago with what seemed like only a few names in circulation, but now with an enormous global population, and parents’ desires to have their child’s name represent something significant to them, it has formed the creation of names that never existed, surnames being used as first names, and prefixes being added to names to make them ‘unique.’ Now, in Rosario, Argentina, a law has been passed that makes the naming process just a little bit more difficult. 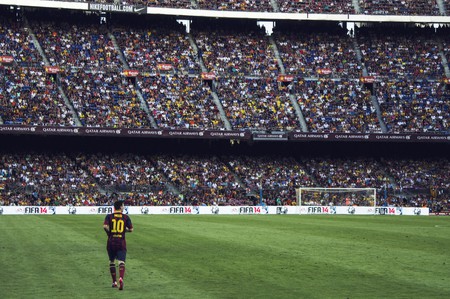 Ask the parent of almost any child where their kid’s name came from, and it has rarely just been plucked completely out of the blue, but instead has some link to a family member, a variation of a beloved actor, or global figure, and if the male is in charge of the name selection, probably an athlete. To showcase this point, even global superstars have been named after celebrities, as Cristiano Ronaldo was named after his father’s favourite actor and ex-President of the United States Ronald Reagan, and CR7 has turned around and kept his name alive by naming one of his sons after himself. However, it is not the name of Cristiano Ronaldo, but instead his arch rival, Lionel Messi, that has caused a stir amongst supporters back in his hometown of Rosario, Argentina. 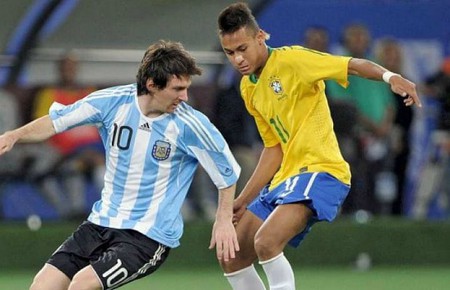 Lionel Messi, arguably the greatest player to ever grace a football pitch, was born and raised in the third largest city in Argentina. And although his talent, being so evident at such a young age, pried him away from his home country at the tender age of 13 to play in Spain, he has persisted that Rosario is his home.

In his already illustrious career, which is still very much in motion, he has racked up enough individual trophies and accolades to fill his Barcelona mansion, including the team trophies he has sometimes single handedly won for Barcelona, and has risen to the most prominent goal scorer in Argentinian football history, with almost more than double the goals of the infamous Maradona. 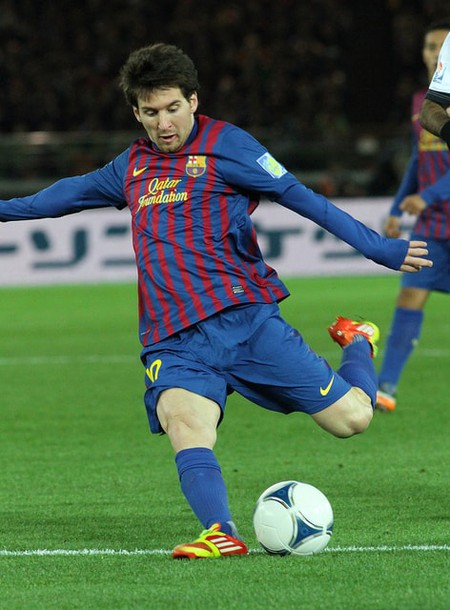 With Argentina being a football crazy country, it would be no surprise to see the name Lionel, or Messi, popping up on birth certificates all around the country. Yet in Rosario, this has been banned after a resident gave his son the first name Messi. In order to avoid confusion, and not have hundreds of Messi’s running around Rosario, the authorities have passed a law saying that the surname is banned from being used as a first name.

With this law in place making the Messi surname off limits as far as first names go, expect to see a few Messi middle names, or newborn Lionels in the city of Rosario, especially if he can propel Argentina to World Cup glory once again in the World Cup this summer.