The Most Underrated Cities and Towns to Visit in Argentina 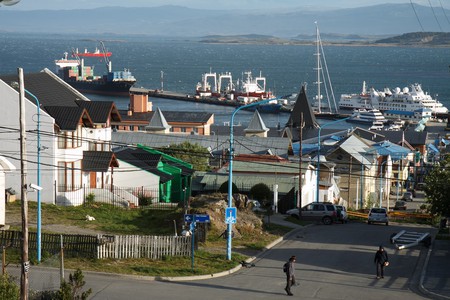 Argentina is a vast landmass made up of urban centers, endless pampa and the wonderful mountainous wilds of the north and south. But in between there are a wealth of lesser-known towns and cities that are worth a visit if you have the time. Here’s our pick of the best. 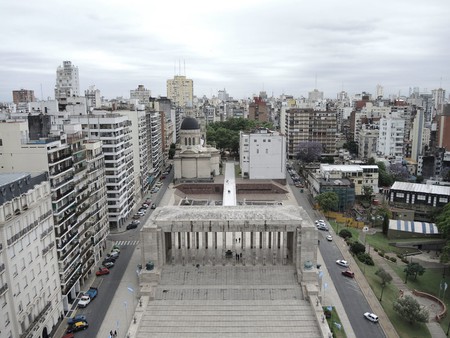 Not usually super high on the list of people visiting Argentina for a short time, Rosario is the largest city in the province of Santa Fe and has its fair share of claims to fame. The birthplace of the Argentine flag, Lionel Messi and apparently the most beautiful women in Argentina (so they say). Rosario also benefits from being on the banks of the Parana river, making it one of the country’s most important ports.

While many opt to head for Tigre on their quest to discover the Parana river delta just a short train ride away from the capital of Buenos Aires, the waterside village of San Fernando is a more relaxed and rustic version of the riverside oasis of Tigre. While it has all the charm of Tigre’s river location, it’s slightly more subdued and has a more local vibe. 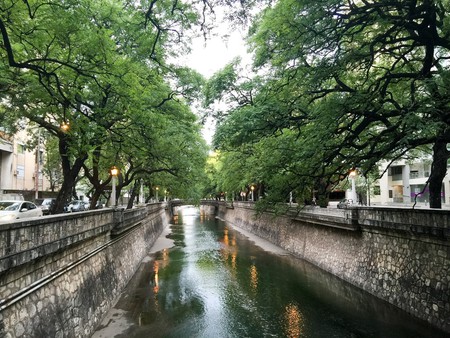 Argentina’s second city is full of unique sights and sounds, from the UNESCO World Heritage Site of the Jesuit Block and Estancias, the dizzy heights of the nightclubs and bars in Nueva Cordoba, to the charming lanes and alleyways of the Guemes neighborhood. But if you’re looking to escape the metropolis, there are lots of great places to immerse yourself in nature just a short drive outside the city, giving visitors the best of both worlds. 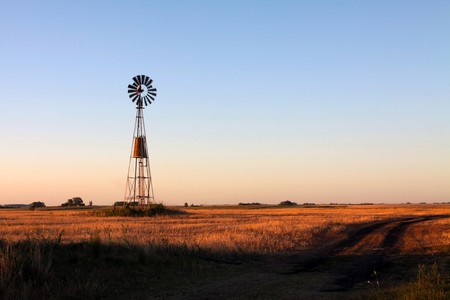 Home of Argentina’s version of Latin America’s most celebrated carnival, Gualeguaychu can be visited all year round, not just for Carnival in January and February. Located about three hours north of Buenos Aires, Gualeguaychu also makes a great pit-stop for anyone traveling to Uruguay by land around the mouth of the Rio de la Plata. 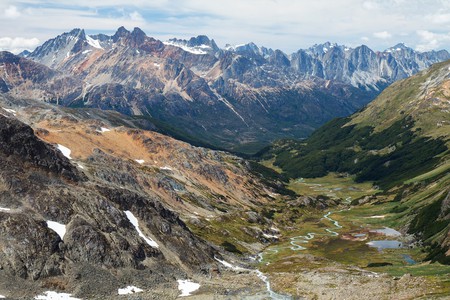 This windswept corner of southern Argentina is the final frontier for those visiting Ushuaia. A veritable no-man’s land, only the brave venture out to Peninsula Mitre, as it is an inhospitable bluff of earth that not many are keen to tackle. However, if you are one of the few that thinks they are tough enough to conquer the peninsula, you will join the ranks of the Gauchos del Mar – extreme surfers who trekked across the peninsula to catch the waves in the Atlantic. Not for the faint-hearted.

This tiny mountain settlement was founded by two German agriculturalists in 1930 and has since become Argentina’s most well-known German town. Easily reached from the city of Cordoba, Villa General Belgrano is Argentina’s answer to Munich, albeit on a much smaller scale, but it does have its own Oktoberfest, so that has to count for something. 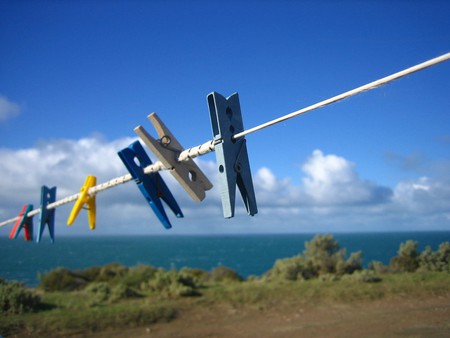 From German settlements to Welsh settlements, the town of Y Wladfa in Patagonia is home to the descendants of Welsh immigrants who came to Argentina in the late 1800s on the promise of fertile lands which they could farm and reap the bounty of. When this turned out not to be the case, the settlers made their way south and established Y Wladfa – where you can still drink Welsh infusions in the local tea houses and pretend you are in the Welsh countryside, such are the parallels with the motherland. 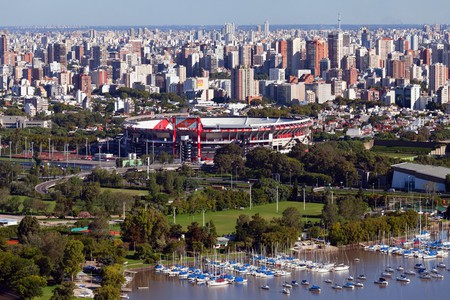 Located just an hour outside Buenos Aires, the city of La Plata is famous for its university, its huge stadium that often hosts huge international rock acts and, last but not least, its unique urban planning – the city was laid out on a diagonal plan designed by the Freemasons who founded the city. Weird, wonderful and just a short trip away from the capital, so seriously underrated.

Argentina’s capital of cheese is located in Buenos Aires province, and not only is Tandil famous for its cheese, but also for some pretty hikes and treks that can be undertaken in the area. Great for a day-trip out of the city, and once you’ve had your fill of cheese, you are spoiled for choice for places to walk it off. 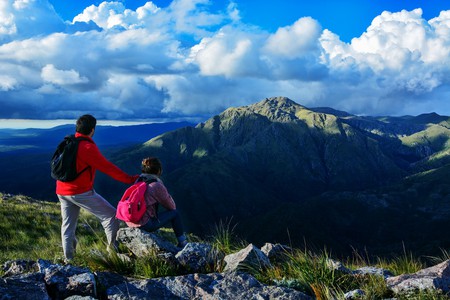 This mountain enclave in the province of Cordoba doesn’t usually rank alongside places like El Calafate and Iguazu on people’s lists of places to visit, but anyone who knows anything about the best places to go in Argentina will have Capilla del Monte near the top. This small city is home to a famous roofed street, as well as the Cerro Uritorco, a mystical mountain that is known for all sorts of otherworldly happenings – a favorite with hippies and spiritual types. 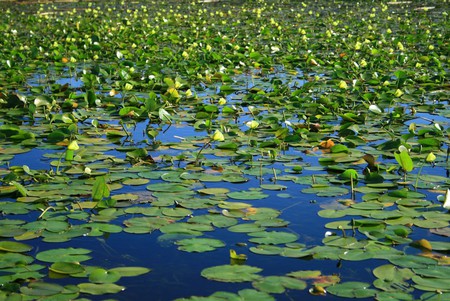 Perhaps at the top of the underrated places list is the Ibera Wetlands. This virgin oasis in Corrientes province in northeastern Argentina is part jungle, part marsh, all natural wonderland. From the broad range of native wildlife to the likelihood that you will have the place to yourself as so few people visit the wetlands, this incredible waterworld remains one of the country’s best kept secrets.