The Most Influential Female Musicians from Argentina You Need to Know 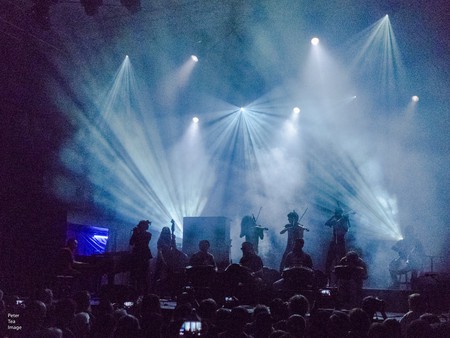 Argentina is a hotbed of culture, and the music that comes out of this South American country is not to be ignored. Not only that, but there is a wealth of amazing female talent, so we have pulled together a list of the most influential female musicians from Argentina that you should check out. 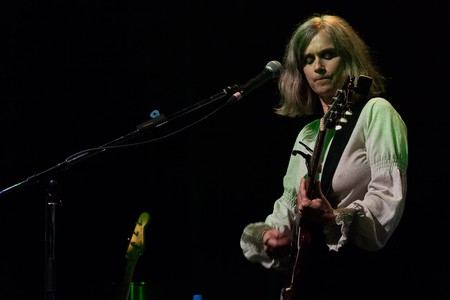 The queen of quirky cool, Juana Molina is a staple of the Buenos Aires and Argentine music scene. After a long time spent in the US, she returned to Argentina a few years ago and in between touring the world, she plays regularly in her home town and is a regular feature in the Tuesday night improv jam session La Grande. Soon she will be supporting David Byrne, so her influence is clearly reaching far and wide.

This all-girl trio hails from San Martin de Los Andes in Patagonia. Championed by music legend Iggy Pop, Femina’s brand of unique folkloric beats mixed with rap and lashings of buena onda is something that is best appreciated live. The girls, two of whom are sisters and the other their childhood best friend, like to keep it in the family, and the people they play and collaborate with are often links from their shared past. Check them out, cos they’re about to blow up.

This tiny powerhouse is part of the duo Riel , a heavy, progressive wall of sound that will blast you to the back of the room. Along with German Loretii, the second half of the duo, Mora Riel whips up fuzzy rock riffs with her huge guitar, and the band is worth seeing live for the full Riel experience. 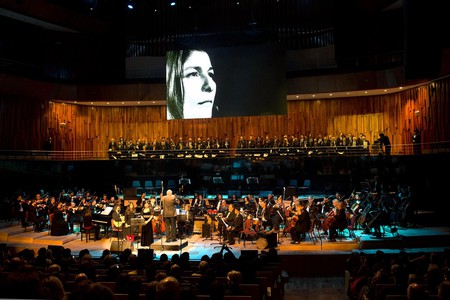 The godmother of Argentine folklore, Mercedes Sosa lives on as one of the greatest and most poignant voices that has ever come out of Argentina. Her popularity spans the entire Latin American continent, so much so that she was given the title “the voice of the voiceless” or “the voice of America”. Over the course of her lifetime and career she won many prestigious awards, including Grammy awards and was awarded a Latin Grammy after her death in 2009.

Flying the flag for cumbia is Gilda, one of the country’s, and South America’s, best known and most well loved cumbia singers. Gilda tragically died in car accident along with her mother and daughter, and has since gone on to achieve legendary status. She chose her stage name after the Rita Hayworth film “Gilda”. 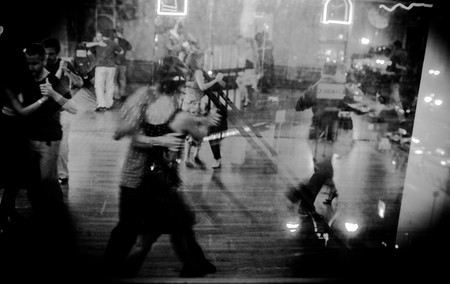 While tango singers are often men, Victoria Di Raimondo is shaking things up by turning the melancholy and drama of songs usually sung by men into her own brand of female-led tango. She plays with a band of four male musicians and their particular style of tango takes its influences from rock music, something that speaks to the ever-evolving world of Argentine tango in 2018.

This local singer songwriter could be considered Argentina’s answer to Laura Marling. At only 19 years old, she pens her own lyrics and writes her own music, and is currently recording an album of her own songs. You can check out her first acoustic EP on YouTube.