The Most Beautiful Parks and Gardens in Mendoza

A park in Mendoza | © lucasgburgos/Flickr
Mendoza is not only famous for being Argentina’s very own wine producing region, but also for being one of the country’s prettiest cities. It has many stunning parks and plazas, and we have pulled together a list of the most beautiful parks and gardens for you to explore on your visit to the city of Mendoza. 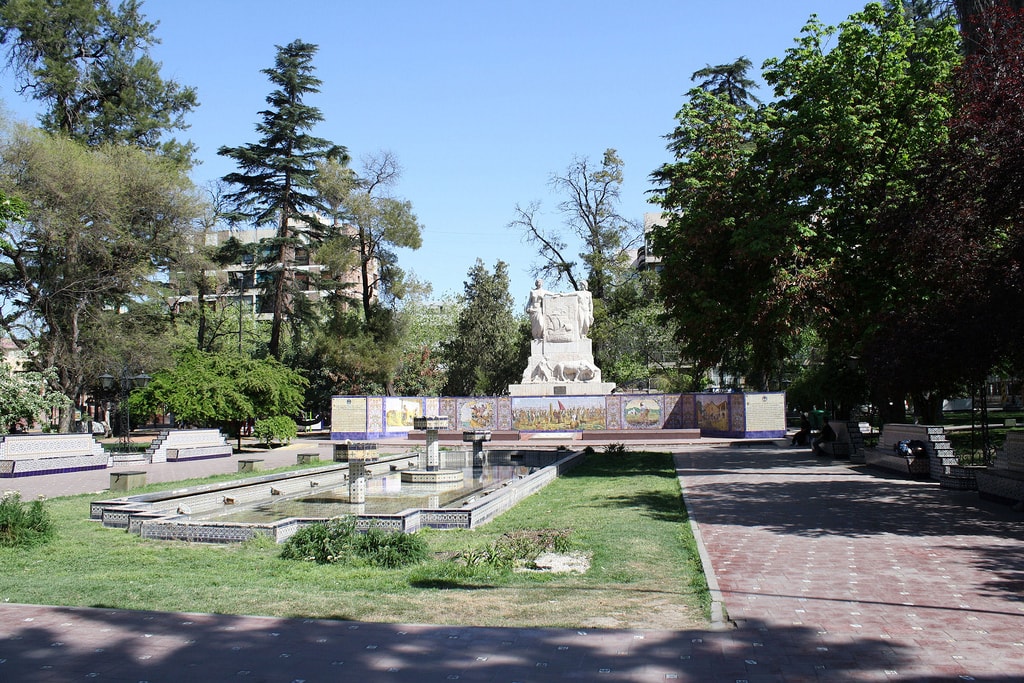 This square’s centrepiece is an elaborate fountain, exquisitely crafted from travertine marble and depicting two women: an older woman that represents Spain, and a younger woman that represents Argentina. The decorative plinth consists of seven scenes realised in painted ceramic, and is supposed to represent the foundation of the city of Mendoza, the discovery of America and Jesuit missionaries, among others.

Plaza Chile is an homage to Argentina’s closest neighbour to the west, and the Chilean flag is represented in its eclectic central fountain, which is tiled with a rendition of the red, white and blue flag, with a star in the middle. Adorned with more palm trees and hanging willows, Plaza Chile’s claim to fame is that is has an incredible 71 benches dotted around the park so visitors can relax and enjoy the Mendoza sunshine.

Park
This oasis in the middle of the city is certainly South American, dripping with palm trees and a monumental statue to Argentine liberator General San Martin, rearing up on his horse atop a mound of stone in the centre of the park. The park was designed by famed French/Argentine landscape architect Carlos Thays, who designed many of the parks in Buenos Aires, giving the capital its French style.
More Info
Open In Google Maps
Parque San Martin , Mendoza, Argentina
View menu
Visit website
Visit Facebook page
Send an Email
Give us feedback

Parque Civico is situated right in the middle of Mendoza city, to the east of the sprawling Parque San Martin. It is a landscaped area right in front of the administrative building of Mendoza, and plays host to concerts, markets, provincial celebrations and civic events. Perfect for anyone looking to experience Mendoza as an urban centre as opposed to just a pretty wine region.

Parque O’Higgins is a linear park that runs alongside Mendoza’s Cacique Guaymallen Canal and is a new development that encourages outdoor activity. It has some outdoor gyms that people can use free of charge, as well as children’s playgrounds and play areas for dogs. The park is named after the Chilean general Bernardo O’Higgins, a famous figure in the region, which is close to the Chilean border. 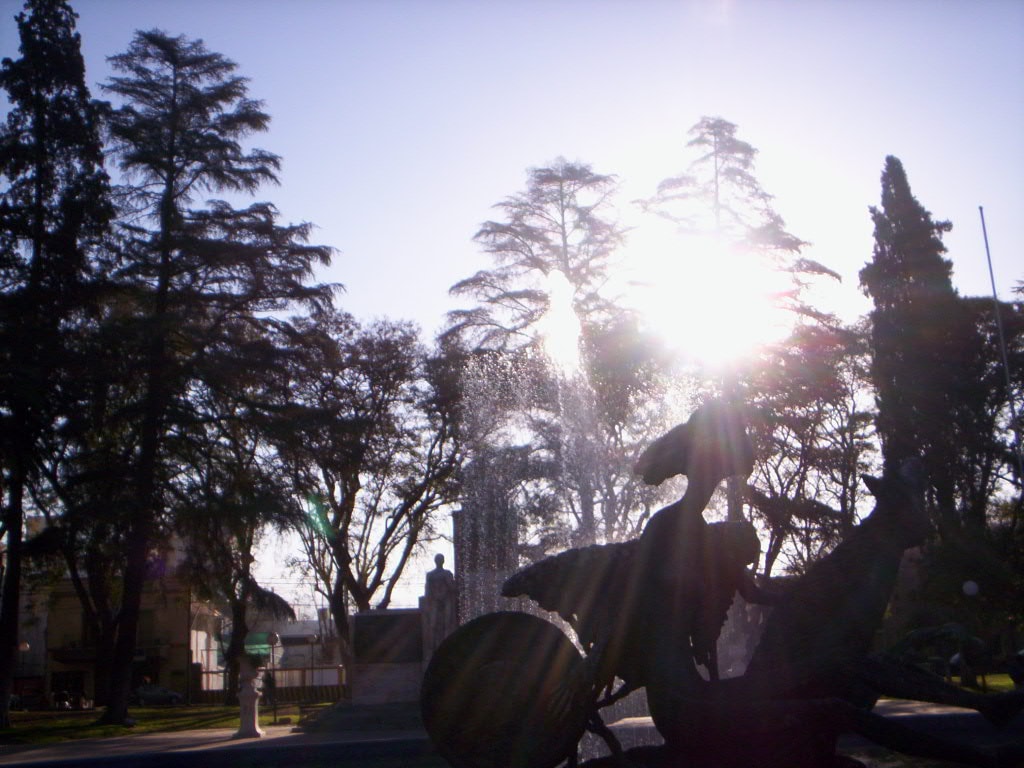 One of the four parks around Plaza Independencia, Plaza Italia is a little slice of Italy in the middle of Mendoza. Complete with an imposing Romulus and Remus statue in marble, colonnades, a pretty fountain covered in blue and white tiles and plenty of pretty trees, Plaza Italia celebrates Argentina’s Italian community and the country’s forefathers.