The Most Beautiful Beaches to Visit in Argentina

Those traveling to Argentina during the warmer months of November to March should consider including a few days at the beach. There are some great places to cool off from the summer heat and immerse yourself in Argentine holiday culture. From action-packed urbanized beach holiday resorts to quaint little family orientated gateways, there’s a beach somewhere in Argentina to suite every taste.

Argentina’s original and most lively beach resort is known throughout the country for the hordes that flock here as the mercury begins to soar. Every summer, serious crowds of international and local tourists descend on the sands of Mar del Plata to soak up some sun, before hitting an endless array of chic restaurants and bars after dark. It’s not exactly a tranquil destination, so consider going elsewhere if peace and quite is the primary objective. Plenty of activities like scuba, golf, fishing and sailing help compensate for the crowds. 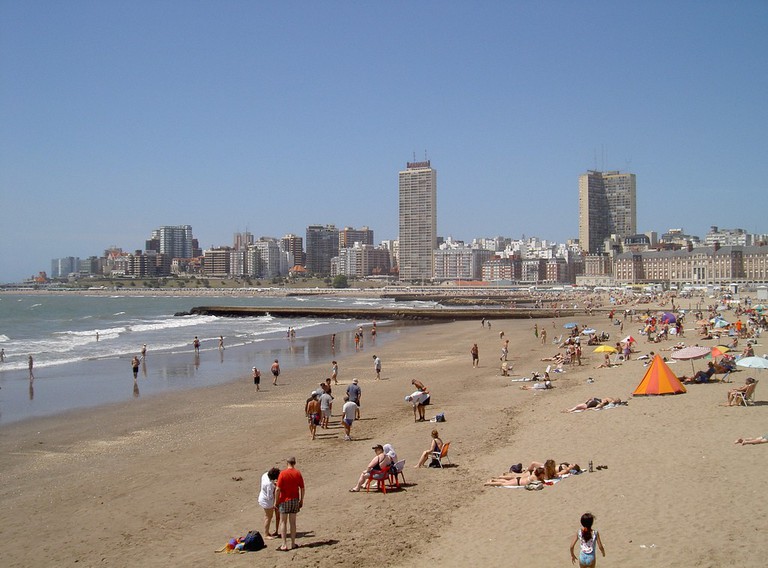 A little further north and far less popular than Mar del Plata, Pinamar is a good family vacation option for its low population density and chilled out beaches, lined by thick pine forests. The town is fairly upmarket, mostly popular with wealthy holiday makers from Buenos Aires who rent out spacious houses with leafy gardens that open out onto the street. 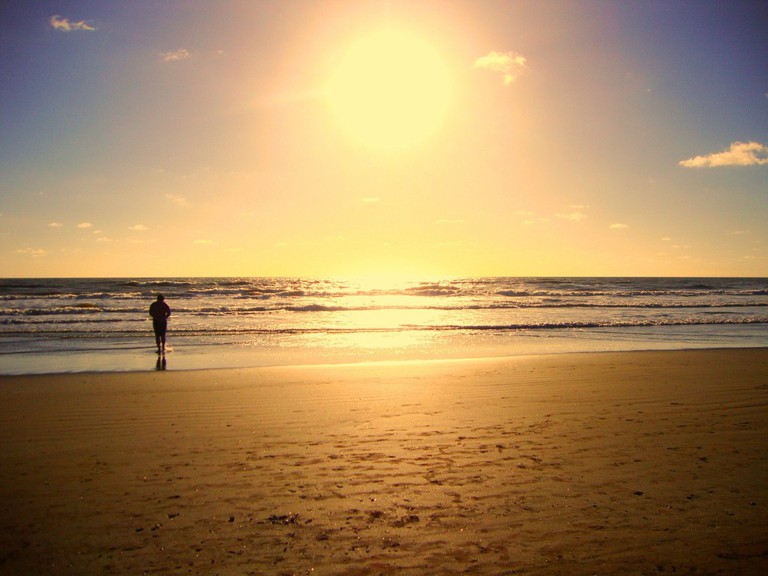 Right next door to Pinamar, Carílo is where things start to get seriously exclusive. It enjoys the same nice beaches and pine forests as Pinamar, but caters entirely to the country’s immaculately dressed financial elite. A number of fancy boutiques, restaurants and spas can be found throughout this trendy town. Consider staying here only if the budget allows. 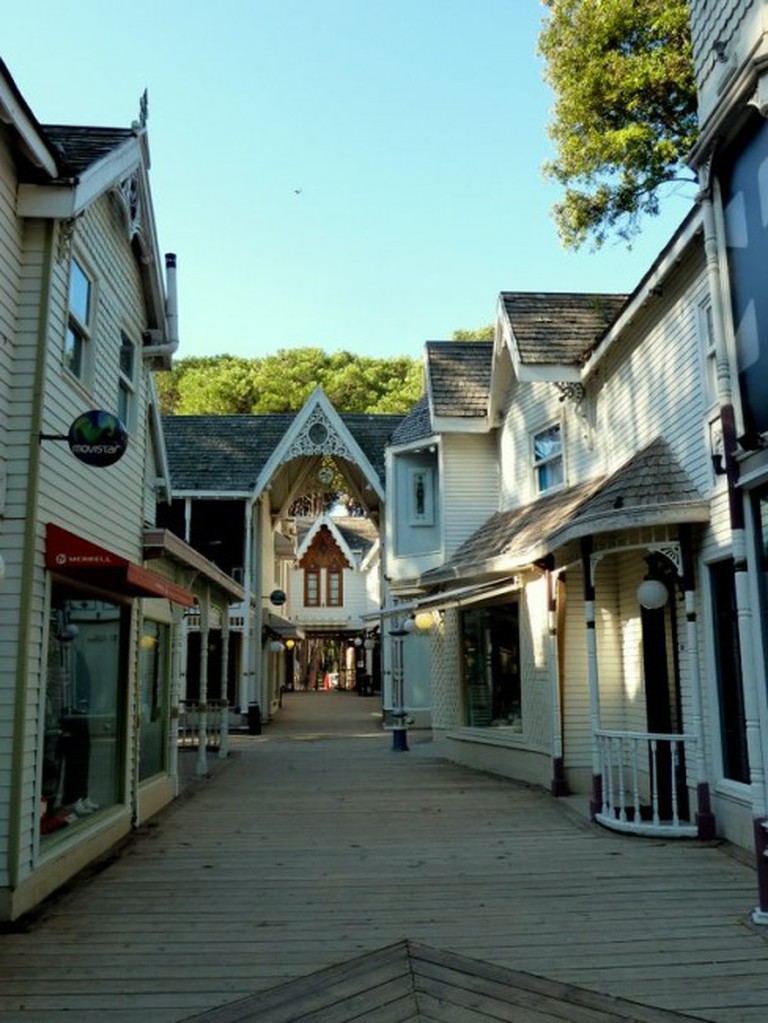 Just south of Mar del Plata, Miramar is a good option for a more casual, affordable and relaxing family holiday. Prices are reasonable, the area is beautiful and the beaches are usually calm, which is great for small children. It’s also a popular cycling destination with a series of scenic trails running parallel to the beach. 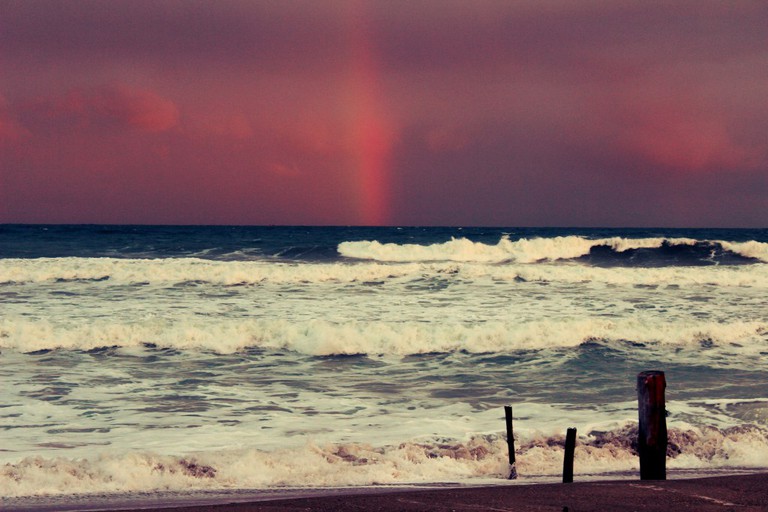 Much further down the Atlantic coasts lies the relaxed town of Las Grutas. Almost unheard of until recently, it’s becoming a popular beach destination for those in the know. The beaches have whiter sand and warmer waters than its northern counterparts, attributes that many believe make it worthy of travelling the extra distance. Another major plus is the mere three hour drive to Puerto Madryn, Patagonia’s premier wildlife park, which features an array of lively elephant seals, sea lions, and penguins. 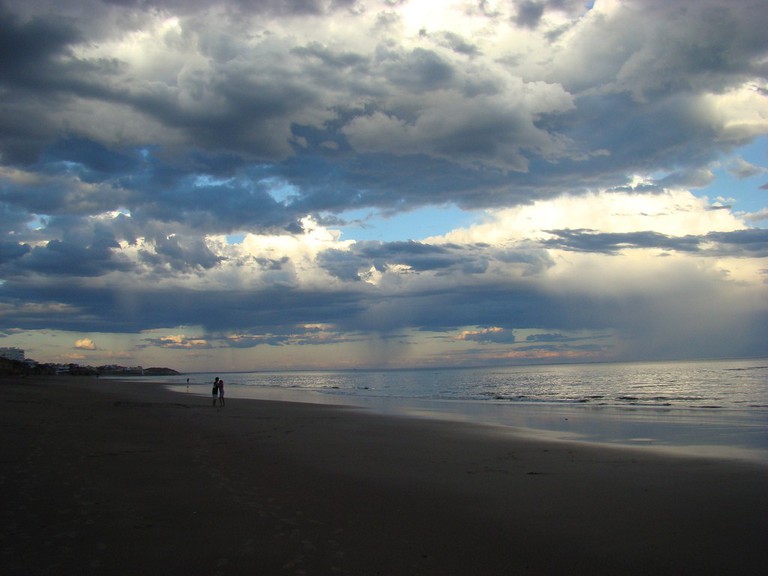 Situated near Villa la Angostura in the Patagonian Lake District, the water here is pretty cold. However, this delightful lakeside beach offers the perfect respite after a long day hiking through the stunning Patagonian wilderness. Those preferring to avoid the cold water can opt for a kayak instead or just laze on the sand with the other local holiday makers. 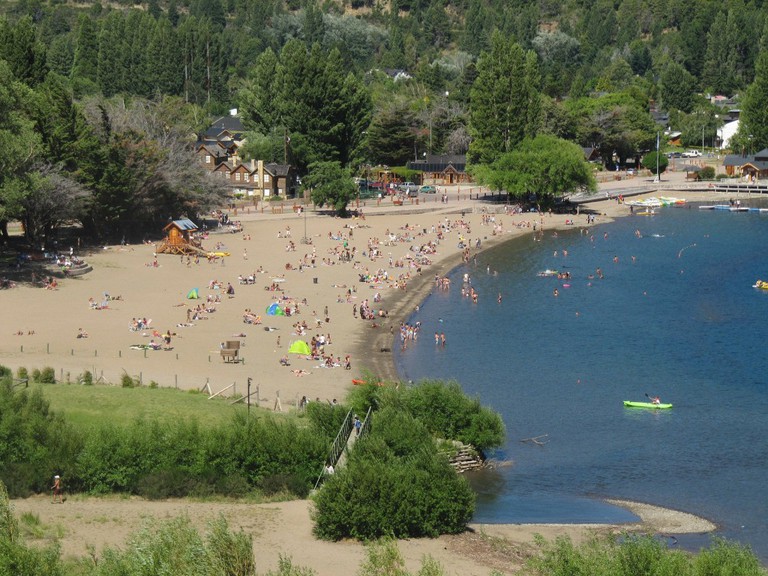