The Most Beautiful Beaches in Bariloche, Argentina

A beach in Bariloche, Argentina | © Jennifer Morrow/Flickr
Bariloche is a city in Argentina’s Patagonia region that’s surrounded by some of the most incredible lakes and pebble beaches in the world. Though the area’s lake waters are glacial and it’s rare to see people actually swimming in them, we’ve got a list of the best beaches in Bariloche where you can take a quick dip if you’re feeling adventurous.

This beach is located on the shores of Lago Nahuel Huapi, the area’s biggest and most well known lake. Situated along Bustillo Avenue, it’s not far from several shops and restaurants and only 8 kilometres (5 miles) from the city itself, making it a great choice for anyone who doesn’t have a car and wants to stay close to the town and its amenities. 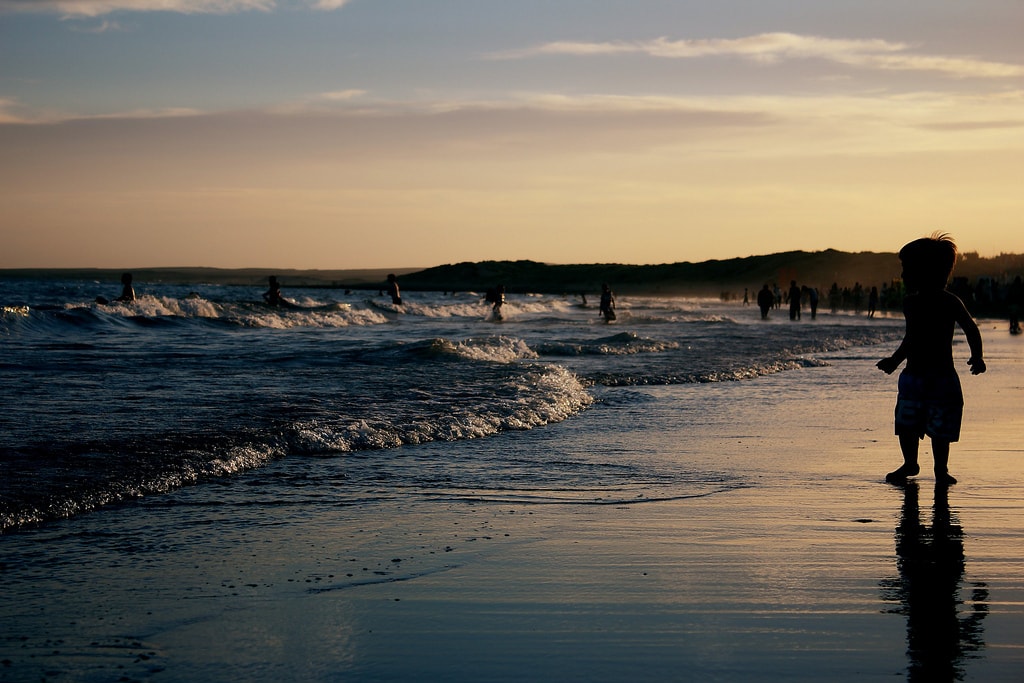 On the northern end of Lago Gutéirrez, which has the warmest waters in the region and is therefore the best for swimming, lies Villa Los Cohiues, a small settlement with a campground and a pretty beach that affords visitors great views of the mountains that line the lake’s perimeter. Anyone visiting the lake will have to drive on the impressive Route 40, one of Argentina’s major touristic routes known for its incredible Patagonian beauty.

Another great place to lay out and bathe on Lago Gutiérrez is on its west shore, close to the Gutiérrez campsite. If you fancy stretching your legs a bit and checking out some of the trails that lead from the lake into the surrounding woods, take a short hike towards the Cascada de los Duendes, a pretty waterfall popular with families, and continue on to the Mirador Lago Gutiérrez, a lookout point that affords incredible views over the lake. 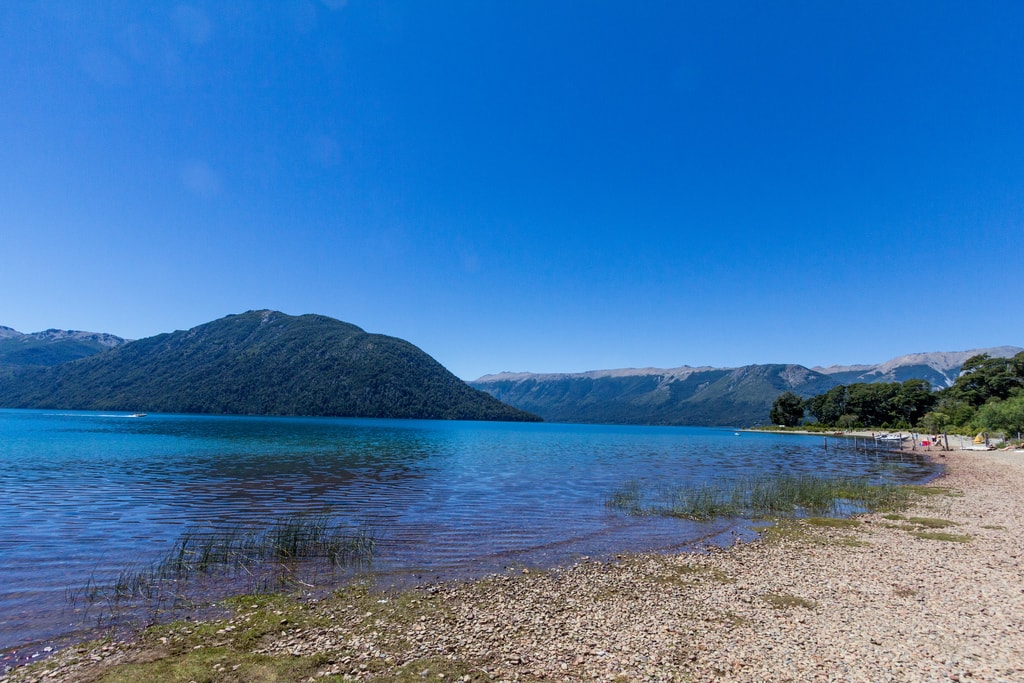 Beach with a view | © Adrian Lasso/Flickr

This narrow beach is located at Kilometre 4 of Bustillo Avenue and very close to the centre of Bariloche. On the other side of the highway, you’ll find plenty of shops, restaurants and a gas station where you can stock up on supplies if you want to have a beach picnic. Playa Melipal is a popular beach for families and kids, as there are plenty of big rocks which children can climb and clamber over.

This beach doesn’t benefit from the tepid waters of Lago Gutiérrez but it does have some of the most breathtaking scenery in the area. Located further out of town on Kilometre 29, Villa Tacul is a secluded beach situated on an inlet of the lake past the famous Llao Llao Hotel. The shallow waters at the edge of the lake start to turn a deep turquoise further out and the beach is an idyllic spot to soak up the best that Bariloche’s lake district has to offer. 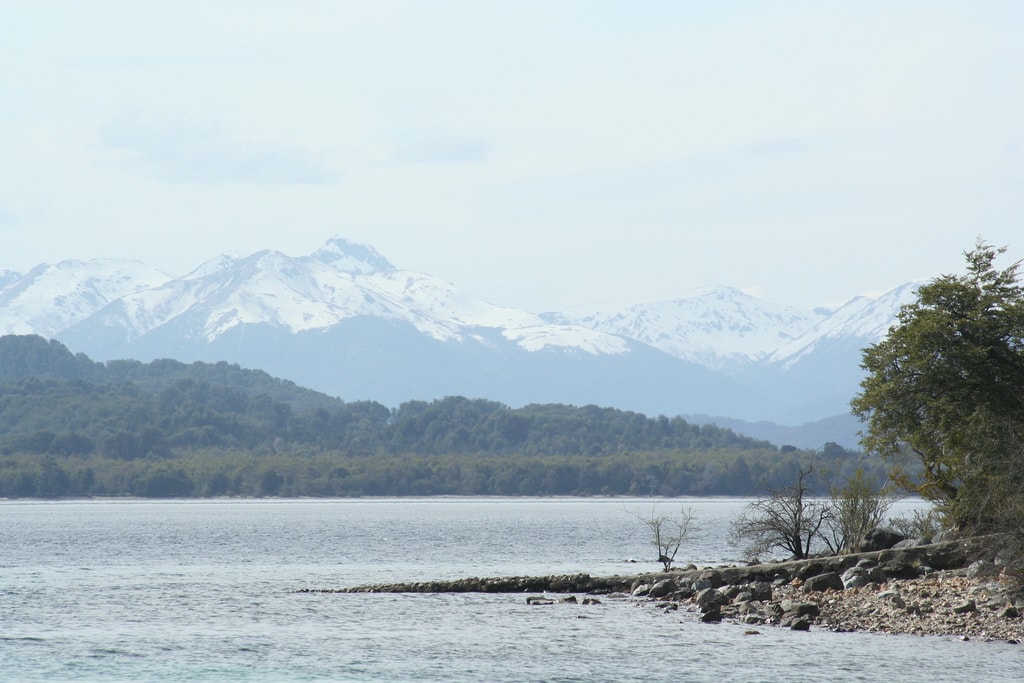 This beach is located at Bariloche’s entrance and is one of the most popular beaches in the area. Unlike some of the other smaller, more narrow beaches, Playa Centenario is spacious and a favourite with locals who like to come and take advantage of all the outdoor and extreme sports activities that can be done on the beach, such as windsurfing and kitesurfing.

This small beach is located at Kilometre 12 of Bustillo Avenue and though it’s quieter than some of the other beaches, it’s no less pretty. Playa Serena has the luxury of being covered in fine sand instead of the pebbles you will find on other beaches and its waters are slightly warmer, making it popular with families and kids. 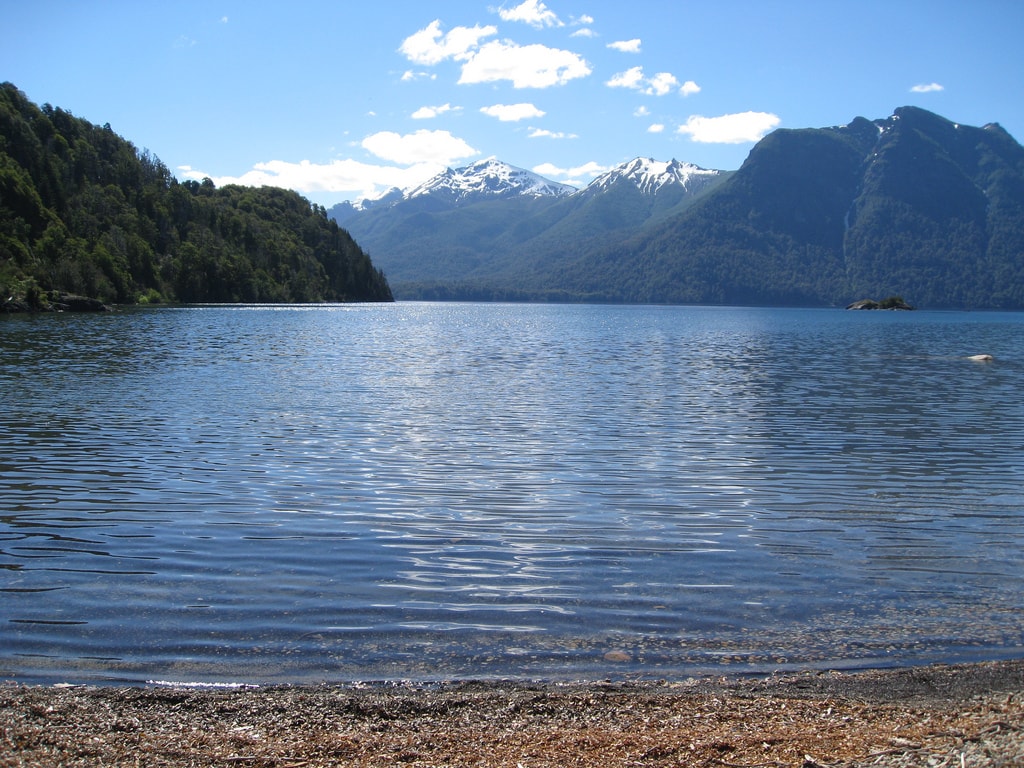