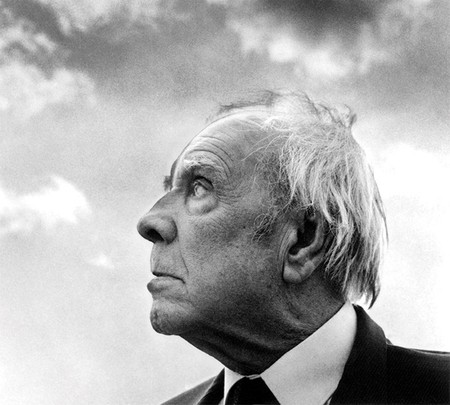 Follow the footsteps of the renowned Argentinian author to the places in Buenos Aires that most inspired him.

Jorge Luis Borges is one of the most important figures in Argentinian literature and arguably one of the most influential writers of the 20th century. Born in Buenos Aires, Borges often used the city as a major role in many of his stories. These are some of the places that either appear in his narratives or in one way or another inspired the great Argentine writer.

Borges was born in 1899 and spent his early years in the Palermo neighborhood, then a poor suburb. He was home-schooled until the age of 11 in the houses of his family and his grandmother (located at Borges 2147 and 2135, respectively). His father’s library in this first home changed his life forever, something that Borges would later recall as the “chief event” of his life. He then attended the “Escuela Superior de Varones N° 1” (Thames 2321), where he was bullied for wearing glasses and expensive European clothes and stuttering; uninterested in sports, he was keen on reading books instead. 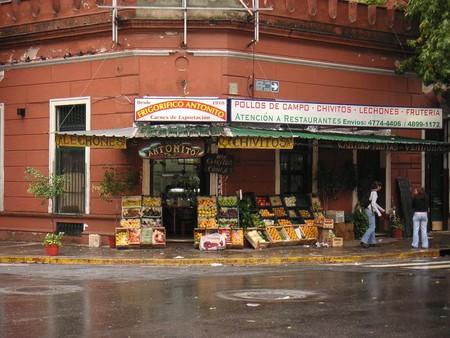 Although most of the places where Borges grew up in Palermo are long gone, many still remind of the neighborhood he knew. | © Thomas Hobbs (CC BY-SA 2.0) / Flickr

Even though none of these places exist anymore — now modern apartment buildings or stores stand in their place — it’s still possible to see why Borges was so enchanted by what is today called Palermo Viejo. Descriptions of the neighborhood’s little streets and stories about compadritos (a sort of displaced cowboy famed for their 20th century knife fights) later adorned his work.

Young Borges, or Georgie, was quite obsessed with the zoo, just a few blocks away from his childhood home. As his grandmother Fanny used to reminisce, Georgie loved tigers and drew them fanatically. He often refused to leave the zoo until his parents would threaten to confiscate his books. Though the zoo closed in 2016, it’s expected to reopen as a public garden without animals in 2019. 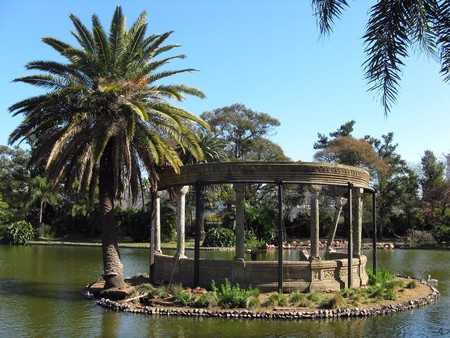 Little Georgie loved the zoo so much it was hard making him to leave. | © Diego Silvestre (CC BY 2.0) / WikiCommons

A young man in Recoleta

Borges also attended the Colegio Nacional Manuel Belgrano (then located at Av. Santa Fe 2652) in Recoleta for one year, just before moving with his family to Geneva, Switzerland. The family lived in a number of European cities before returning to Argentina about a decade later in 1921. Borges then returned to the area in his 20s and lived not far from the school (at Av. Pueyrredón 2190) till 1939. Oddly enough, the current building of the National Library (Agüero 2502) is also nearby. Borges directed the institution from 1955 through 1973, but he didn’t live to see the new building open.

He had a few other apartments in Recoleta. Borges spent some of his adult years at Quintana 222 (1924) and 263 (1943-1946), close to the Recoleta Cemetery (where his family’s mausoleum can be found) and Plaza Francia. A short walk from the plaza is the Jorge Luis Borges International Foundation (Anchorena 1660), directed by his widow and former assistant María Kodama. The Foundation protects a collection of objects that belonged to the great Argentine author and promotes his work through different programs. 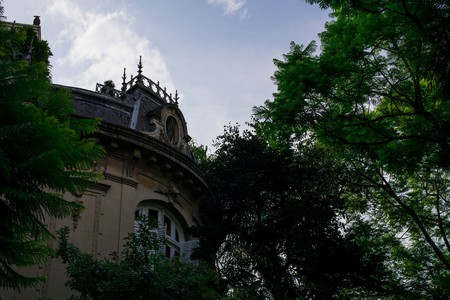 For most of his adult life Borges lived in Recoleta and Retiro, near downtown. | © Nan Palmero (CC BY 2.0) / Flickr

A romance with San Telmo

No description of Borges’ Buenos Aires is complete without describing the places he loved downtown and in San Telmo, a neighborhood that both captured his imagination and his affection. He used to take long walks in San Telmo that inspired many of his most famous works such as the short story “The Aleph.” At Tucumán 840, you can see a plaque honoring his now-gone birthplace, and at Maipú 994 stands the building where he spent his final decades. Around the block and hidden well inside the Galería del Este (Florida 944) is Librería La Ciudad, which he frequently visited. This bookstore also printed a number of works with prologues written by Borges himself.

Borges taught English literature from 1956 to 1970 at the Faculty of Philosophy and Literature of the University of Buenos Aires (Viamonte 340), which was located right in the middle of downtown. Walking distance from there is the former building of the National Library, a Beaux-Arts palace where Borges spent 18 years as director. The building is being restored to its former glory and will be fully ready in 2019. 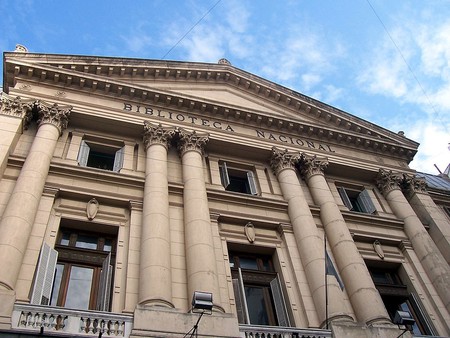 Each August 24 on the anniversary of Borges’s birthday, a group of people set out to visit some of these places that left an indelible mark on Jorge Luis Borges’ life and work. Organized by a group of scholars and experts on his work, the tour circles the city to visit those places from his early days in Palermo, his adult life in Recoleta, and his final days in San Telmo.