The Coolest Cultural Spaces in Argentina

The coolest places to watch tango, see art and listen to music in Argentina |© Prayitno / Flickr
Argentina is a land where culture is always on the hot list. While bougie bars will continue to pop up, where culture really shines in Argentina are in its many cultural centers, lots of which are independently run by artists themselves. Old spaces close and new cultural spaces open all the time, so it can be hard to keep track of what’s hot, but here is a list of some of the coolest cultural spaces to be found in Argentina right now. 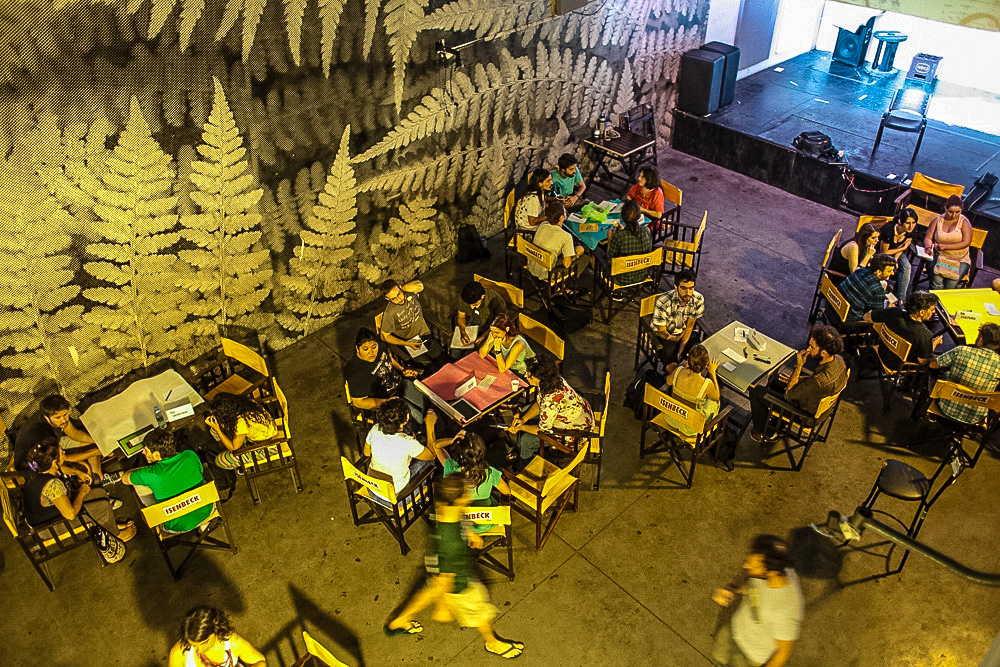 A stalwart of the Buenos Aires cultural center scene, Club Cultural Matienzo has been around for a few years and has made a name for itself as the go-to venue for all things cultural. Originally located in a grotty building on a busy avenue, a few years ago it made a move to a bigger and more salubrious home over three levels in Villa Crespo. Now it is a bastion of independently curated culture with a venue that hosts live music nightly, a cinema, a program of artistic workshops, a radio station, and a rooftop bar that serves great pizzas and empanadas. Follow Club Cultural Matienzo here.

Part music venue, part ping-pong hall, part restaurant, part bar, this place is a full time hot hang out. Santos 4040 is the hippest joint in town exactly because it doesn’t pretend to be; it’s just so good that people who are into good stuff wanna go. So the crowd is really eclectic, but always fun. Whether it’s seeing an artist paint live, or attending a life drawing class where the naked model starts singing jazz improv, Santos 4040 is a barometer of Argentine culture. Follow Santos 4040 here.

Originally built as the press center for the 1978 FIFA World Cup that was held in Argentina, the Centro Cultural Roberto Fontanarrosa takes its name from one of Argentina’s best loved cartoonist who hailed from Rosario itself and is one of the city’s oldest cultural centers, having been in operation as such for over 30 years. The building’s facade reads like a physical Mondrian painting, with colorful panels interspersed with 1970s modernist structure, and it has long been the epicenter of cultural activity in Rosario, promoting the various disciplines of visual arts, cinema, theatre, literature, and music. Find out more here. 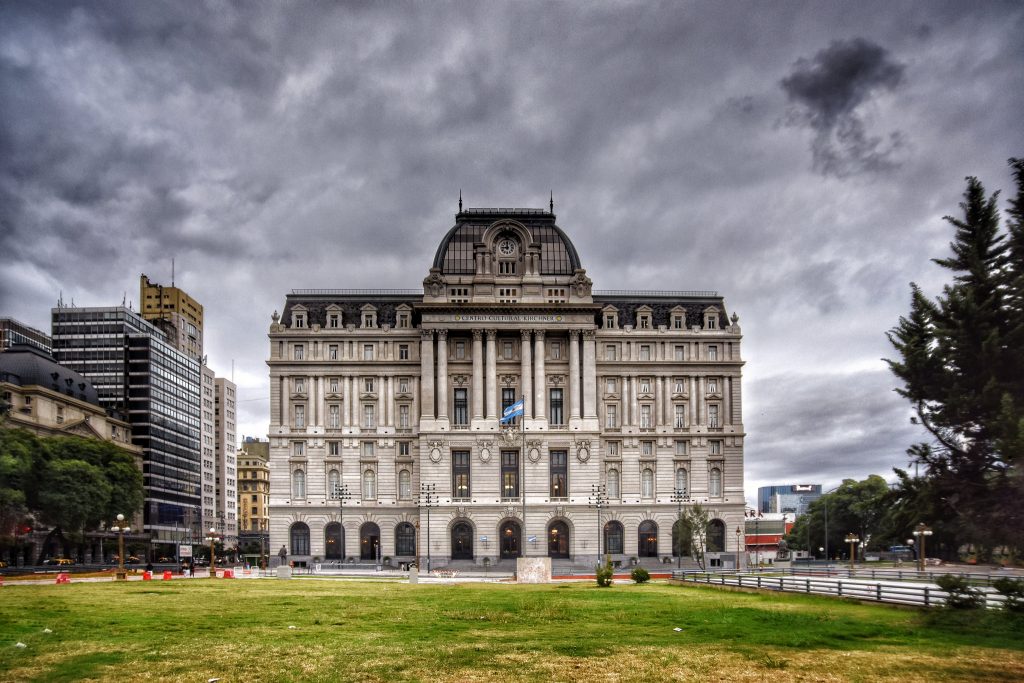 The Centro Cultural Kirchner, or CCK as it’s more commonly known, was the last hurrah of former Argentine president Cristina Kirchner. A fabulous conversion of the old NeoClassical post office building in downtown Buenos Aires, the CCK stands as Kirchner’s cultural legacy and offers a completely free program of cultural events from tango to minimal techno and screenings of old films scored by a live orchestra. A new auditorium is the centerpiece of the building’s overhaul, as well as the glazed dome atop the edifice where the creme de la creme of performances happen. Follow the CCK here.

Cool is often where the contemporary art is, and one of Buenos Aires’ premiere independent art spaces is run by a young curator and visual artist called Pablo Frezza. Having converted a family home into a personal project space and studio, this casa-come-gallery is at the front line of a new generation of artists coming out of Argentina. Openings are filled with friends and artists in a casual setting surrounded by work by the best emerging artists. Follow Casa Salvador here.

Since its foundation in 1998, Argentina’s second city of Cordoba has benefited from the local support given to its heritage by the Centro Cultural España Cordoba. This cultural center is cool not only because of the awesome artwork painted on the front of the colonial-style building by Cordobese muralist Elian, but also because of its commitment to promoting local culture and strengthening cultural links with Spain. The prestigious center has artistic, musical, and literary programs that are some of the most well regarded in the country. Find out more here.

This glass fronted café-come-art gallery, tattoo parlour, and clothing store is a cultural space that doubles as a hang out spot for anyone wanting to avail of the friendly vibes and edgy attitude that greet you as soon as you walk through the doors. Like Cheers, the name gives away the clue that Local is the place where everybody knows your name, as would be a local pub in another land. Champions of the low-fi mentality, everything from the makeshift ping-pong table that turns into a communal dining table, to the hand printed posters and off-the wall t-shirts make you feel like you’ve stepped into a home away from home, if your home contained sporadic DJ sets on the vinyl player and a mill of artists and creatives spilling out onto your pavement. Follow Local here.