The Best Things to See and Do in Once, Buenos Aires 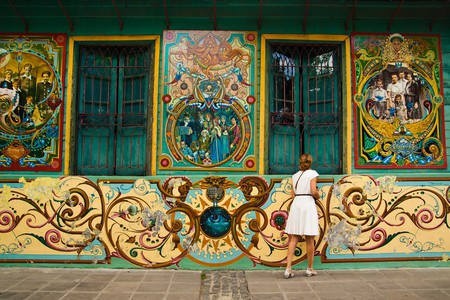 Once is a traditional Buenos Aires neighbourhood, often overlooked by travellers who prefer the more popular tourist attractions. Venture to Once, however, and you’ll find a truly South American neighbourhood with a range of diverse offerings. Here is our round-up of the best things to see and do in Once.

Go to a milonga

Once is part of the Balvanera neighbourhood, which comprises the Congreso area and Abasto, Buenos Aires’ mecca of tango. This was where Argentina’s most famous tango musician, Carlos Gardel, resided, and there are lots of milongas and tango shows you can attend. Esquina Carlos Gardel is a renowned tango show, where you can enjoy a three-course meal with free-flowing wine, followed by an entertaining tango show. El Beso is another popular milonga where you can see tangueros live in action tearing up the dancefloor.

Once has a large Peruvian population, and there is a fantastic range of affordable and delicious Peruvian restaurants to eat at. Many of them offer Japanese-Peruvian fusion, or huge plates of Chinese food, as well as lashings of ceviche. Around the Abasto Shopping Mall you will find Peruvian food aplenty, or if you head towards Once’s main square, Plaza de Miserere, you can hit La Conga, a giant cantina with pisco sours to die for and generous portions that won’t leave you wanting. 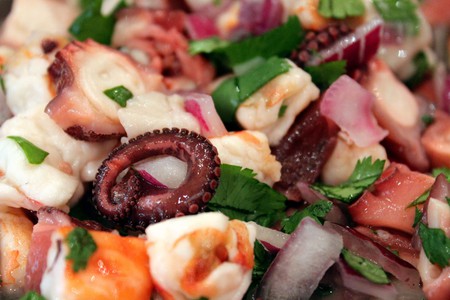 The streets around Plaza de Miserere are teeming with low-cost shops selling everything from knock-off sporting goods to the kitchen sink. If you’re in the market for some cheap souvenirs, Once will be your paradise. Go for the Boca Juniors and Argentina football jerseys, as they are much cheaper here than at any of the stadia.

Go to the Konex

The Konex is a quirky cultural centre and live music venue where you can see some of the best performances the city has to offer. Every Monday night the outdoor patio is filled with revellers who come to see the infamous Bomba del Tiempo, a weekly drum circle that draws a crowd of travellers and locals alike. Check their schedule to see what’s on while you’re in the neighbourhood. 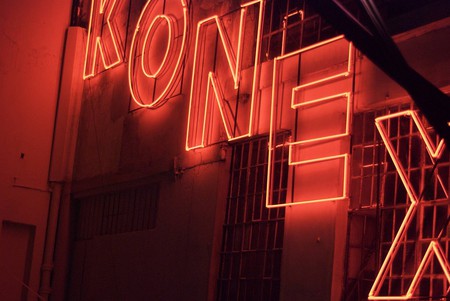 Check out a gig at the Konex | © Kevin Jones / Flickr

Balvanera is traditionally a Jewish neighbourhood, and there are lots of signs of the Jewish community visible everywhere. From kosher restaurants to the Asociación Mutual Israelita Argentina (AMIA), a Jewish community centre that suffered a terrorist bombing in 1994, in which 85 people were killed and hundreds injured. If you go to the Pasteur subway station you can see a number of murals and artworks commemorating the victims of the attack and calling for justice.

This stretch of street is an homage to fileteado, a type of popular decorative art that was born in the La Boca neighbourhood at the end of the 19th century. Once you are able to recognise it, you will instantly start to see fileteado in all corners of the city, and this swirling art form graces the fronts of shops and businesses in the Abasto neighbourhood of Balvanera. 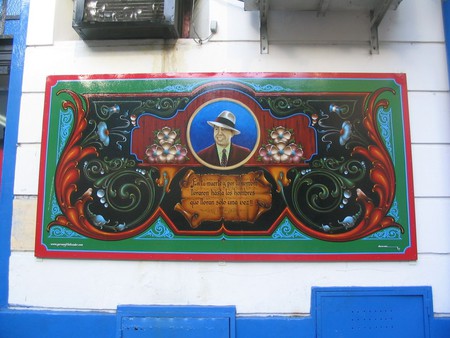 This tiny lane is another line in Abasto’s tango story. The street is covered in colourful murals that depict Carlos Gardel, entire swathes of sheet music are painted on the façades of houses, and the lyrics of popular tango songs are written on the walls. In just two blocks, a whole world of tango that exists outside the milongas comes alive. The project was the brainchild of famous Argentine artist and muralist Marino Santa María, and was done between 2002 and 2005.