The Best Things to See and Do in Barrio Norte, Buenos Aires 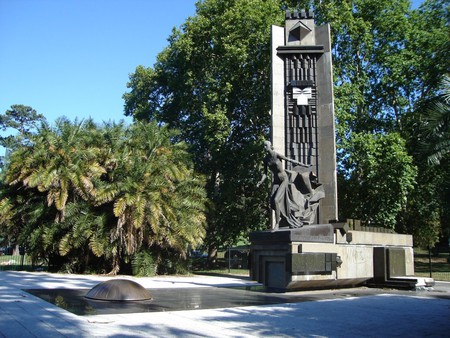 Barrio Norte is a lesser-known neighbourhood in Buenos Aires. Overlapping the borders of Palermo and Recoleta, this well-to-do area has lots going on, from museums and parks, to Japanese gardens and outdoor art. Here are the best things to see and do in Barrio Norte.

Shop in the Alto Palermo

Shopaholics rejoice, the Alto Palermo shopping centre has everything you need and more. This popular mall is a one-stop-shop for everything retail, complete with big-name highstreet shops such as Zara and Nike, a food court, and a cinema complex just a few blocks away. It’s a great way to kill some time in Buenos Aires on a rainy day, if you happen to be so unlucky! 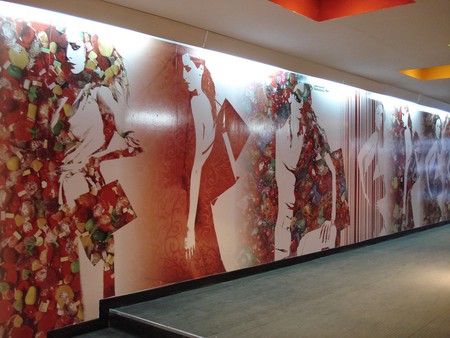 Eva Peron is one of the most well-known figures in Argentine history, so naturally she has her very own museum dedicated to her life. Located in a glamour mansion dating back to the early 20th century, the Evita Museum should definitely be on your list of cultural things to do when visiting Buenos Aires. The museum has a large collection of items that Evita owned and a quaint restaurant on an outdoor terrace that makes for some pleasant al fresco dining.

Check out the Japanese Gardens

The Palermo side of Barrio Norte is home to the Japanese Gardens, a peaceful oasis in the middle of the city. Complete with carp pond, many species of flora straight from Japan and a tea room where you can while away a few hours in blissful tranquility, the Japanese Gardens provide some much-needed respite from the chaos of the city. 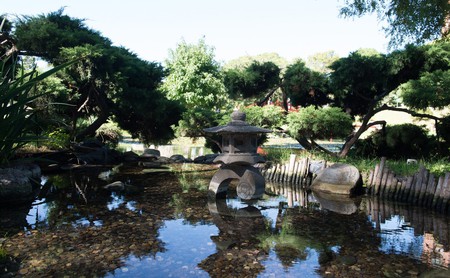 Check out the Fine Arts Museum

The Fine Arts Museum, or the Museo de Bellas Artes, is perhaps the city’s most important art museum. Full of works by artistic masters from Latin America and beyond, the Fine Arts Museum deserves at least a few hours for its huge collection to be properly explored, especially given the new upper floor that opened a few years ago.

Buenos Aires was built by architects from Spain, France and Italy at the end of the 19th century, and many of the buildings and parks from that time stand as a testament to Argentina’s European heritage. Right behind the Fine Arts Museum you will find the law faculty of the University of Buenos Aires, a Neoclassical building typical of the 19th-century institutions that were being built in Europe at the time. You can also keep walking down alongside the park and check out the Floralis Genérica, a piece of locally famous public art. 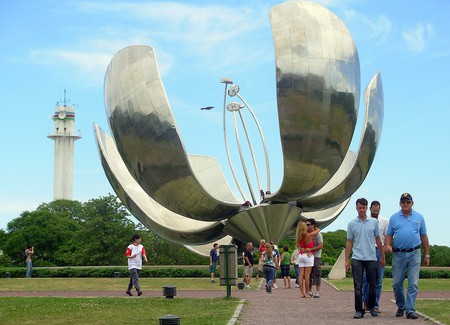 Although the Botanical Garden is located right in the heart of Palermo, it’s close enough to Barrio Norte to be considered part of that area too. There is a number of pretty, 19th-century greenhouses that are home to a myriad different plants, and the gardens themselves are perfect for a romantic ramble with someone special.

Chill out in Parque Las Heras

This sloping park overlooks the impressive Las Heras Avenue, and is one of the lesser-frequented parks in the city, making it a good place to go and relax on a sunny afternoon. You’ll get to fully appreciate the grandeur of Buenos Aires from this decidedly urban park, and feel what it’s really like to be in the middle of a giant South American metropolis.