The Best Places to Hang out with Creatives in Buenos Aires

This popular co-working space in Palermo and Villa Crespo was one of the original hangouts for creatives. Now there are a few more spaces like this around the city, but La Maquinita still remains head and shoulders above the rest. With evening events that allow people to come together and mingle and network, it is a great place to make contacts and meet like-minded people.

Co-working goliath has taken over an entire purpose-built tower in Buenos Aires’ Retiro area. It ain’t cheap to get a spot, but luckily for those who aren’t in the market for a fixed desk in this hip, millennial enclave, WeWork are doing summer Mondays, where you can avail of their workspace for the afternoon every Monday in February.

This warren of workshops, galleries and independent stores is one of the best places to see what is going on in Buenos Aires’ creative scene. Spread over three floors and an array of mezzanines, one of the best ways to hang with creatives in Patio del Liceo is to take a course that is run out of one of the small studios that proliferate in the gallery. 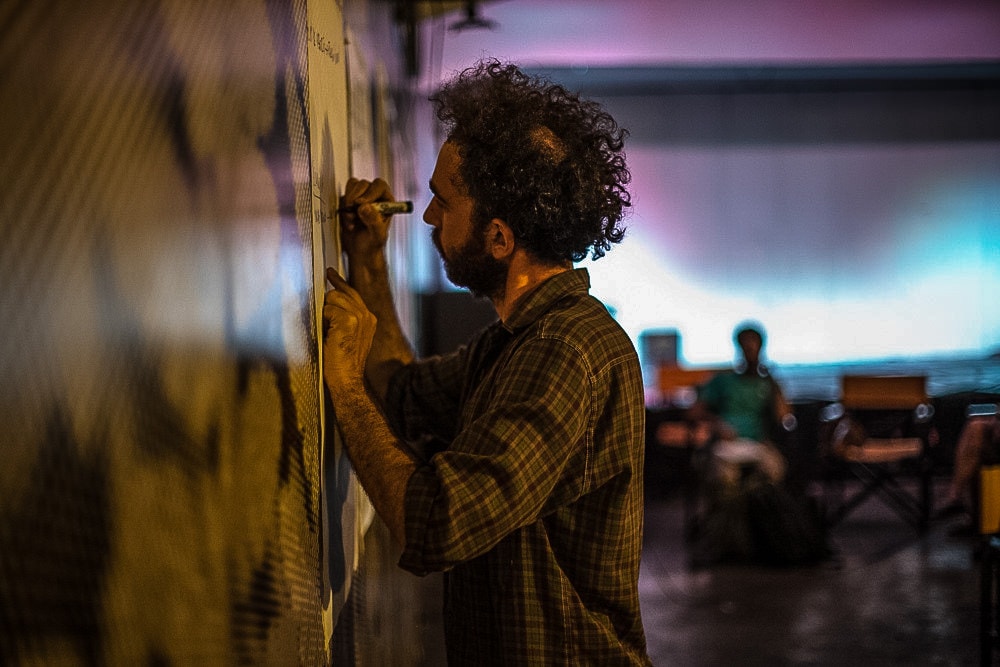 Club Cultural Matienzo is one of Buenos Aires’ premier cultural spaces. With two bars, a live music venue, a cinema, a radio station and an art gallery, there is no end to the cultural programming that takes place in Matienzo. They also run a host of workshops in everything from drawing to sound production, so get involved and get hanging with other creatives.

This cafe/gallery/tattoo shop/clothes store in Palermo Soho is a great place to go to work and grab a coffee and some food and chat with others who are there doing the same thing. A relaxed hangout spot, the staff are friendly and the vibe is relaxed, but you get the sense that there is just a well of creativity waiting to burst out from every pore of this porteno hotspot.

The only place that creative movers and shakers want to be seen is the Oasis Clubhouse in Palermo Soho. You may not get any work done, seeing as the bar serves great food and cocktails all day, and the turquoise pool is just calling out to be jumped into, but what you will certainly find are lots of other creatives doing exactly the same thing. Why work when you can play? 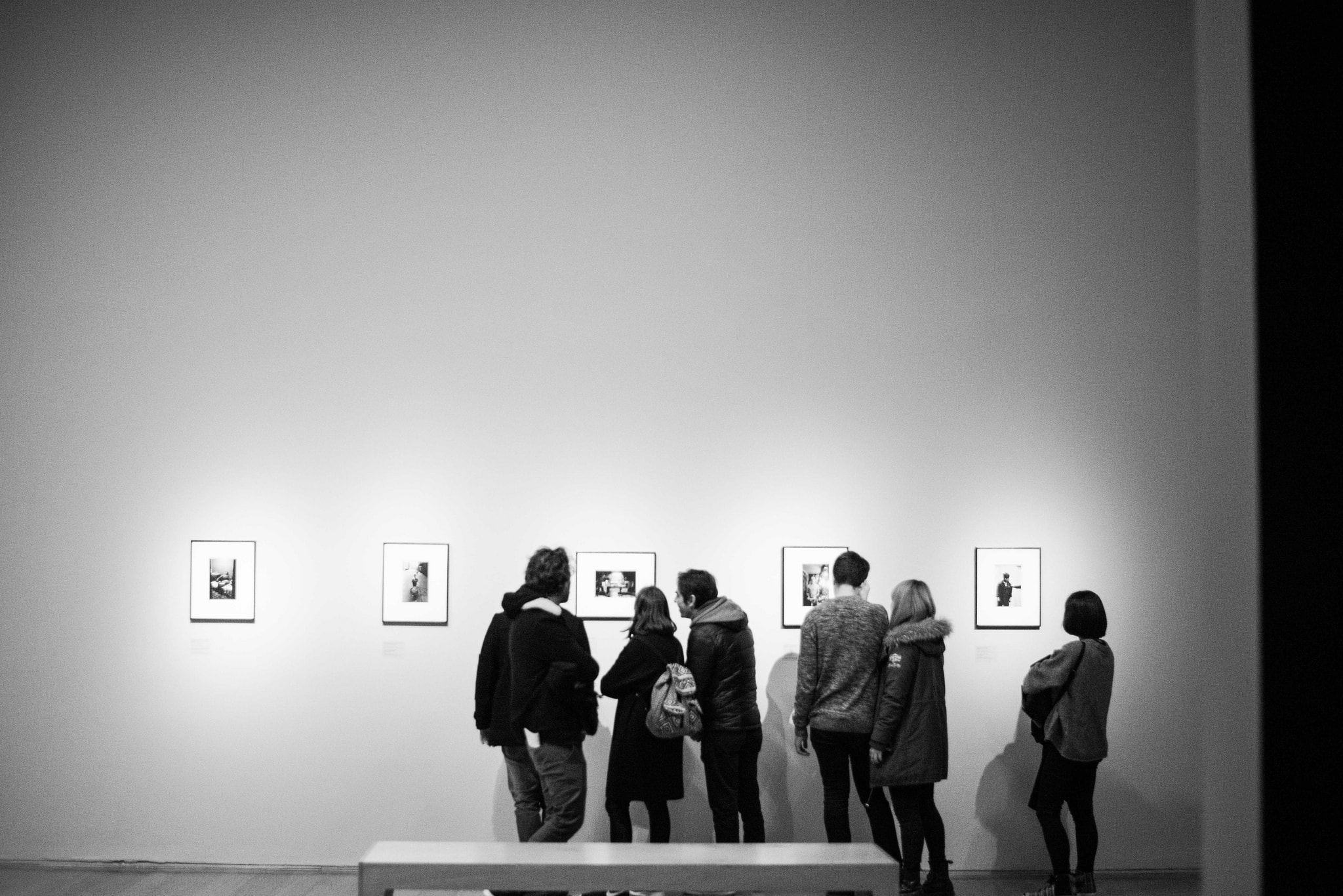 Visitors to the MALBA | © Juan Bello/Flickr

Buenos Aires’ most important contemporary art gallery is the MALBA, and this is one of the best places to run into other artists and creatives, especially at exhibition openings and their Thursday night soirees which see the creme de la creme of the Buenos Aires art scene gracing their white cube interiors to check out the latest in Latin American and international art.