The Best Neighbourhoods for Millennials in Buenos Aires

Buenos Aires is one of the liveliest cities in South America. With a growing global status, it is becoming ever more popular with millennials, who flock to the city for its amazing nightlife and hedonistic lifestyle. We check out the best neighbourhoods in the city for millennials.

Perhaps one of the first neighbourhoods to be gentrified in the mid-2000s, Palermo Soho still reigns supreme as one of the most happening neighbourhoods in the city. Known for its well maintained streets and curbside energy, this area is full of cafés, shops and bustling restaurants. Head to the corners of Costa Rica and Gurruchaga, Plaza Serrano and Plaza Armenia for great people watching, ice cream, and outdoor seating at busy restaurants and bars. 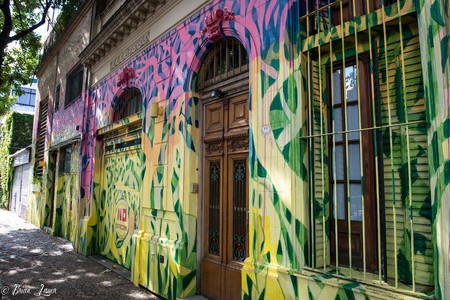 The mecca of the tech generation, Palermo Hollywood is so called because of its location within the media district. So expect to see lots of people involved in start-ups working in the many trendy offices located in this area, or join a co-working space and hang with the digital nomads who are passing through Buenos Aires for a few weeks while they work and travel. Gorriti Street has lots of nice bars and restaurants, as does Costa Rica, especially at its junction with Fitz Roy.

A favourite of hipsters looking for the city’s best underground scene, Chacarita is the most up-and-coming neighbourhood in the city, but don’t shout about it too loudly or it will cease to be cool. With lots of independent art, theatre and music spaces, Chacarita also has a beautiful cemetery, a hidden bookshop, and plenty of quaint cafés and restaurants that have live jazz and great food. 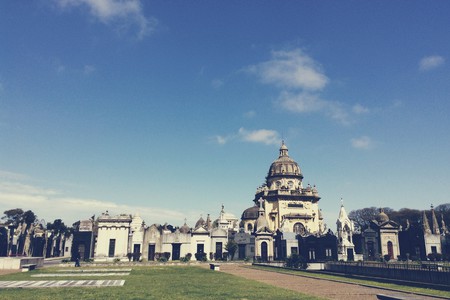 Anyone looking to get out of the madness of Palermo, but still be able to dip their toe in if they want, should head to Colegiales. A quiet, residential neighbourhood to the north of Palermo, Colegiales is a favourite of young couples and families, but despite its sleepy nature, it is one of the best places in the city to see some of Buenos Aires’ famous street art. Check out some of its chill parks, like Plaza Mafalda, and head to the vintage market, Mercado de las Pulgas, to see if you can pick up a bargain.

A great choice for any free spirit looking to integrate themselves into Buenos Aires’ independent art scene, Barracas is a lesser known neighbourhood that requires a bit more time to get to know. If you are interested in volunteering with disadvantaged communities or getting involved in local art projects, then Barracas is the place for you. And rents are also much cheaper than in other parts of the city, but you sacrifice convenience and amenities for this.

A firm favourite with millennials, San Telmo has everything you would expect from Buenos Aires. An old school vibe mixed with some great new eateries, beer and burger joints, and independent retailers, San Telmo combines past and present in a heady mix that is at once charming and exciting. It is a bit more bohemian than the Palermos, but millennials will find a wealth of places to meet their peers, whether it be for work or play. 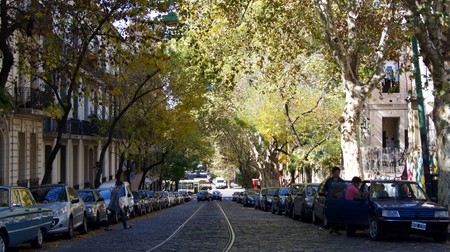 This low-key, residential neighbourhood continues to reveal itself the longer you are there. Full of traditional, affordable restaurants, hidden cultural centres, and bars frequented by locals, Almagro is the place to go if you want the real porteño experience. A far cry from the shiny sights of Palermo, Almagro is something of a dull jewel, with a wealth of treasure hiding just beneath the surface.