Bariloche, Argentina | © .Luc./Flickr
Craft beer is basically consumed like water in the Patagonian city of Bariloche. It is virtually impossible to walk more than a block or two within the city or on the outskirts where blocks turn to kilometers without passing at least one artisanal beer spot. So which one should you choose? We round up the best places to get a crisp pint of locally brewed beer in Bariloche.

Gastropub, Bar, Pub, Pub Grub, Beer, Wine, Cocktails, Argentina, $$$
Craft beer in Bariloche | © Jennifer Morrow/Flickr
Bariloche’s favourite gastropub is packed to the brim nightly with locals and tourists, and is so popular that they’ve had to open a second branch outside the city. With an extensive menu boasting all sorts of delicious burgers and regional plates, Manush also recommends beers to go with each dish, so you are guaranteed that your beer will match your food. Get there early or be prepared to wait, as the tables fill up quickly and the service can sometimes be slow.
More Info
Open In Google Maps
20 Doctor Juan Javier Neumeyer, Centro, ASB, Río Negro, R8400, Argentina
+542944428905
Visit website

Bar, Pub Grub, Beer, Wine, Cocktails, Argentina, Vegetarian
Patagonia is one of Argentina’s most widely consumed craft beer brands as it can be bought in bottles in neighbourhood supermarkets all over the country. This local brew has a host of eponymously titled bars all over the country, but the mothership is in Bariloche, with one of the most stunning views in the area that overlooks the lakes that surround the city. They have an extensive menu of different beers and stouts, and they too have paired their beers to their dining menu. The food is ok, the beer is great, but the view is unparalleled.
More Info
Open In Google Maps
Circuito Chico, San Carlos de Bariloche, Río Negro, R8400, Argentina
+542944368337
Visit website

This Chilean brewery is a big deal in Bariloche, and they have their own cavernous German-style beer hall just outside the city. This is a big family-friendly place, and you can order one of the many beers they have on tap, and even do a tasting of a number of different types of beers. Check out the quirky beer museum on the top floor, and buy your own chopp, or beer mug with a handle, and if you’re a regular you can keep it in your very own cubby hole to drink out of every time you come.

Gastropub, $$$
One of the original Patagonia brews, Berlina is a beer for the brusk and burly, or at least that’s what their marketing would have you believe. Brewed by tattooed lumbersexuals in the mountains of Bariloche, Berlina has breweries and bars all over the country, but much like Patagonia, it is headquartered in Bariloche and has an expansive beer hall that will satisfy even the thirstiest soul. They also have some sick merchandise, so pick yourself up a t-shirt to get in with the gang. 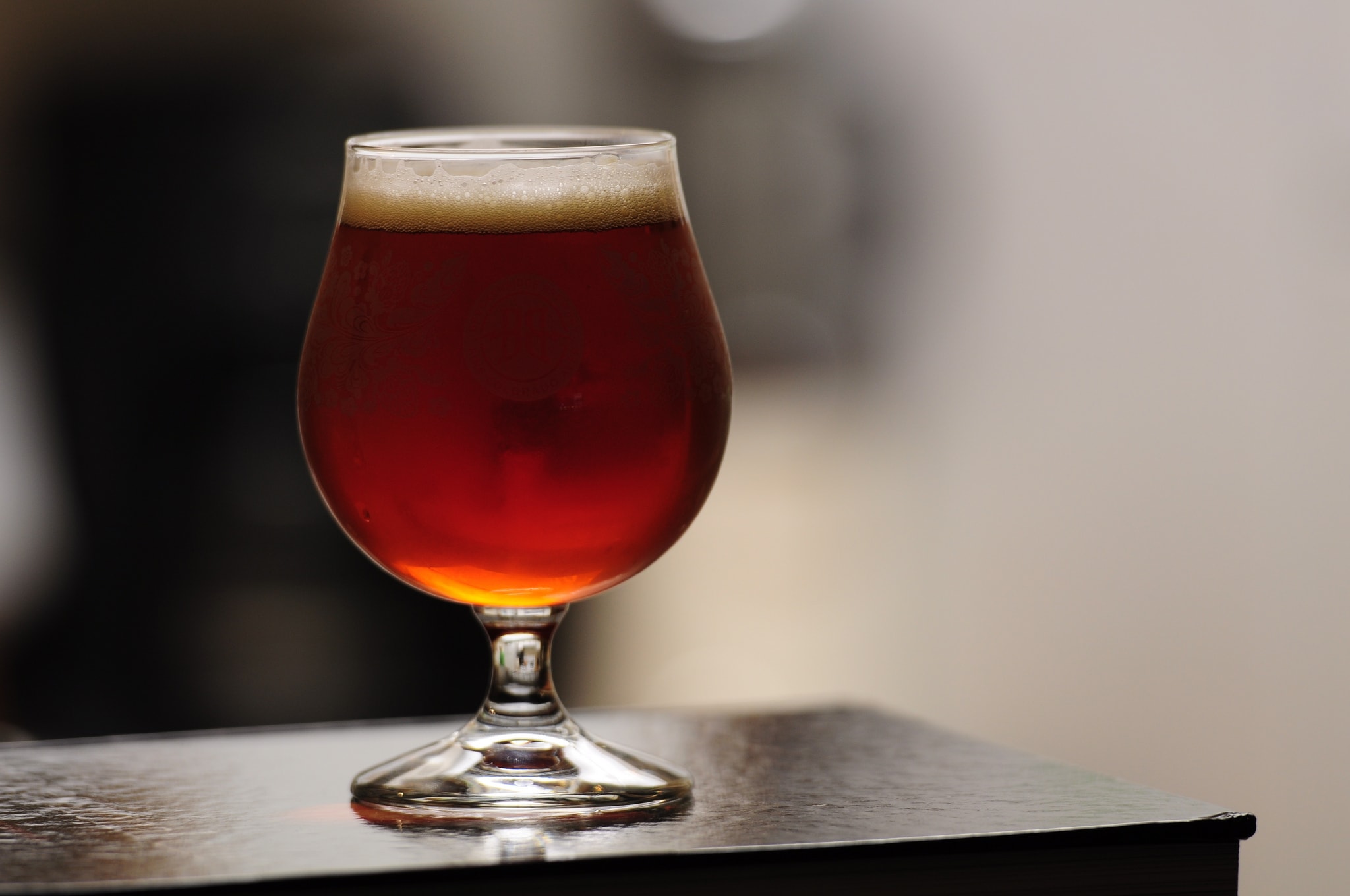 This pub in the heart of downtown Bariloche is the perfect place to take refuge from the unpredictable Patagonian weather if you find yourself in the south on a rainy day. A tidy beer menu provides ample fodder for IPA lovers and stout aficionados alike, and their selection of nine in-house beers includes the local favourite raspberry concoction, brewed with native fruits for a silky sweet beer that could almost count as dessert.

The best place to go for fun times and late night vibes in Bariloche is the infamous Wilkenny, an Irish pub that is as far a cry from Temple Bar as Bariloche is from Dublin. It has many local beers on draught as well as a full bar list to keep you busy as you while away the night mingling with travelers and locals who come to party when everywhere else has closed its doors for the night.

La Cruz is a wooden beer shack located in suburban Bariloche, outside the city in a residential area. Their selection of beers is nothing if not international, with a choice of English and Scottish pale ales gracing the menu, as well as stronger offerings such as barley wine and Working Man Porter, sure to put hair on your chest.