The Best Craft and Micro-Breweries in Buenos Aires 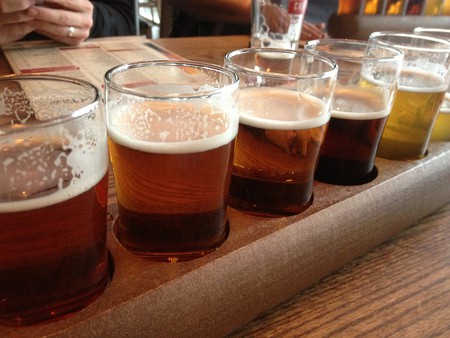 The craft beer craze has well and truly settled into Argentina. Over recent years, an incredible number of artisanal beer joints have sprung up all over the capital and beyond. While craft beer has been brewing in the south for many years, it is only recently that northern parts of the country have caught on, and now you can barely go a block in the capital without coming across a craft brewery. But not all the beers on tap are worthy of praise. We check out the best craft and microbreweries in Buenos Aires so you don’t waste your time on dirty dishwater beer.

The original and still one of the best, Antares gets its name from the brightest star in the Scorpius constellation and was the brainchild of three friends from Mar Del Plata who had a passion for homebrewing and were inspired by the craft beer culture in the US. Growing from humble beginnings as the Antares Brewpub in Mar Del Plata, Antares has become the biggest name in Argentine craft beer and has multiple locations across Buenos Aires. Check out the San Telmo branch for the real Antares experience of a lively atmosphere, good food and, of course, the selection of eight Antares beers on tap, plus the brewmaster’s special picks that change regularly. 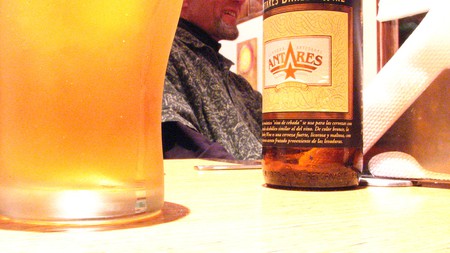 Antares, the original and best | © polmuadi/Flickr

A spin off of the word “brothers,” Bröeders was founded by siblings Francisco and Marcelo Terren, until one jumped ship and opened rival brewery On Tap—which in turn ignited a legendary family feud. However, Bröeders still wears the crown for the best craft beer out of the two, and began life as an accompaniment to food served in a Southern-style closed door restaurant, which started off a fried chicken revolution and is now the hipster haunt Nola, which recently celebrated its third birthday. Bröeders is served on tap and they keep it simple, with only a handful of beers available, allowing them to ensure a top-notch product every time.

Grunge by name, and yet delicious by nature, this beer is brewed locally in the city of La Plata, to the south of the capital in Buenos Aires province. Grunge ticks all the craft beer boxes—brewed by burly men in trucker hats and plaid shirts with statement branding and hallmark beer titles, Grunge can take its place among the crafty ranks of beer coming out of Buenos Aires. Try the aptly-named Black Mamba stout to tickle your taste buds, if you think you can handle it. Served by the brewers themselves at the happening Blue Dog bar in Palermo, the beer is great by itself, so there’s no need to mess with the not-so-great food served alongside it.

Hailing from the vast wilderness of Patagonia, as the name suggests, Patagonia is not technically a brewery in the capital, but has a number of outposts in the city where you can sample this stalwart of the craft brewing scene. Famous for its Bohemian Pilsener and Weisse beers, Patagonia found its way into the hands of Buenos Aires’ beer drinkers because it was one of the first to be found casually in the local Chinese supermarket, something which propelled it from the bar into people’s homes. 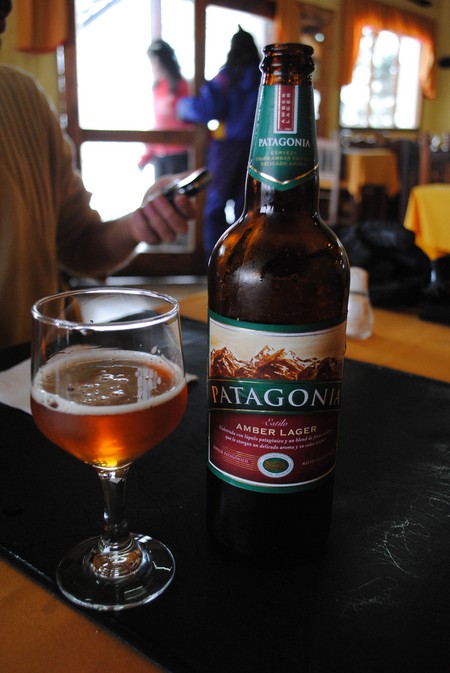 One of Patagonia's most popular beers, the Amber Lager | © Vinicius Pinheiro/Flickr

The Berkeler gang began brewing their crafty wares back in 2009, making them old timers on the Buenos Aires cerveza artesanal scene. With the aim of making a high quality craft beer with unique flavors and clean ingredients, their bottled beer is best served cold to the thirsty, because once those tasty ales start flowing, it’s hard to stop them. As well as a tried-and-tested range of ales and stouts, Berkeler recently released a new honey beer. Head to beer shops or festivals to find them in their natural habitat. Check their website for when and where to find them.

A recent and roaringly successful addition to the San Telmo beer scene, Bierlife is breaking some much needed oxygen back into Buenos Aires’ beers. Often recommended by those in the know, this beer emporium offers a whopping 40+ beers on tap, some of which are brewed by the in-house Bierlife brewmasters themselves. Go on Friday nights and stay for food for the full experience.

Making waves in the Buenos Aires craft beer scene for a few months now, these badass brewers are at the top of their game. Juguetes Perdidos are cooking up some of the tastiest tipples in the city and recently opened the doors of their brewery in Caseros, Buenos Aires province, to let beer lovers in on the tricks of their trade. Beer for the Juguetes boys means friendship, so get down to the bar with a pal and try their unique passion fruit-infused beer, Saison de Maracuya. 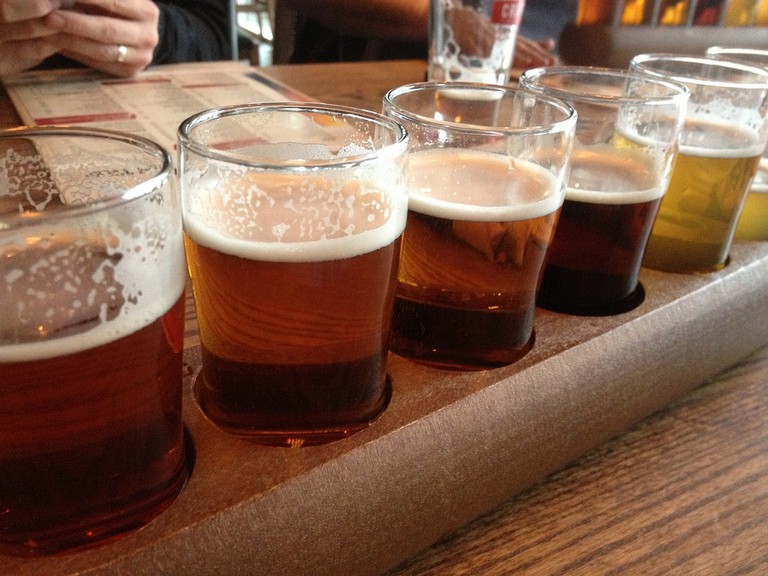