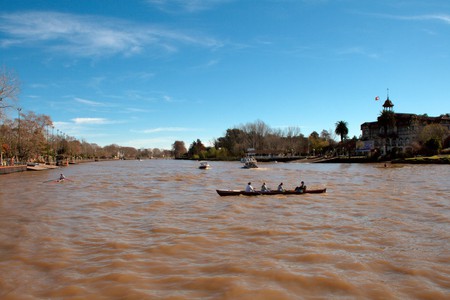 Buenos Aires is much more than just Argentina‘s capital. The city itself is contained in an autonomous entity called the Autonomous City of Buenos Aires (CABA locally), but the actual province of Buenos Aires offers much in the way of rural enclaves that are great for taking a trip out to for a day or two. We round up the best country towns to visit outside the capital this summer.

Less than an hour away from the capital of Buenos Aires by train, Tigre is a popular spot with locals, but often overlooked by visitors, who instead choose to tick another country off the list by visiting Colonia del Sacramento across the water in Uruguay. However, their day would be much better spent traversing the waterways of the Parana river delta and visiting the charming town of Tigre. Offering visitors the perfect blend of town and country, Tigre is perfect for the day, a weekend, or for a few months in the summer, as the preferred method of many locals, who rent houses on the islands and ping-pong back and forth between the delta and the city. 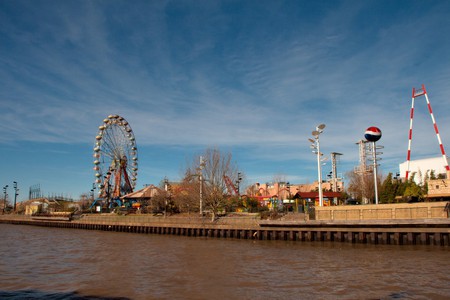 Land of the gaucho, San Antonio de Areco is about an hour and a half’s drive from the city, and enchants with its Wild West vibe and old-time atmosphere. There are plenty of saloon-style bars in which to have a coffee or a beer, and lots of parillas serving up tasty cuts of meat that will leave you rubbing your belly in satisfaction. If the meat feast gets the better of you, take a trip down to the grassy banks of the river and lie under the trees for a while until you feel ready to take on round two.

More a small city than a town, Tandil is famous for its well-known local cheese, but also for the pleasant walks and hikes that can be done in the hills around the town. Tandil’s name comes from the native Mapuche word “falling rock”, because of a local oddity that perplexed people living in the region. A precariously balanced rock used to teeter back and forth, but never actually fall, until one day, it did. A replica has been built in its place, and is cemented into the stone so as not to fall.

Carilo is an upscale beach resort in the south of Buenos Aires province, and gets its name from another Mapuche term, “green dune”. This seaside oasis is surrounded by lush forest, making it something of an idyllic retreat for wealthy Argentines. Carilo is also popular with fans of four wheeling, who visit the resort to cruise down the many dunes in buggies. Lots of the hotels and resorts have buggies for rent, so you too can be part of the action. 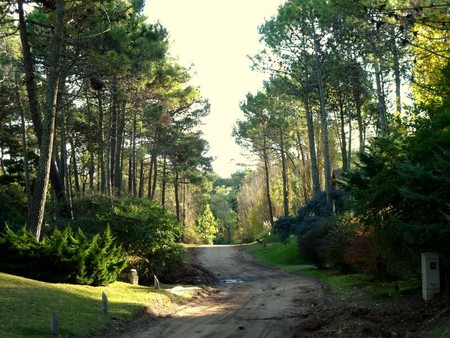 While not really a town, the city of La Plata is definitely worth a visit. La Plata is famous for its unusual urban planning, which was laid out on a diagonal grid because of the Freemasons who founded the city. The city’s cathedral was designed in the Neo-Gothic style and is the largest church in the country.

This pretty one-horse town is typical of the small settlements you will see all across Argentina. Some are more well maintained than others, and Carlos Keen gives you an insight into life on the pampa. Centred around a now disused railway station which has been converted into a museum, Carlos Keen has all the trappings you would expect of rural Argentina – a church, lots of agricultural lands around it and plenty of places to eat delicious steak.

Another small city worth visiting outside of Buenos Aires is Lujan. A particular favourite of churchgoers who come to see the city’s incredibly ornate Neo-Gothic Basilica, Lujan is named after the patron saint of Argentina, the Virgin of Lujan. The city is known locally as the Capital of Faith, and as much as it is something of a meccas for the religious, it is also popular with non-believers too, who enjoy browsing the kitsch religious memorabilia being hawked in souvenir shops all over town. 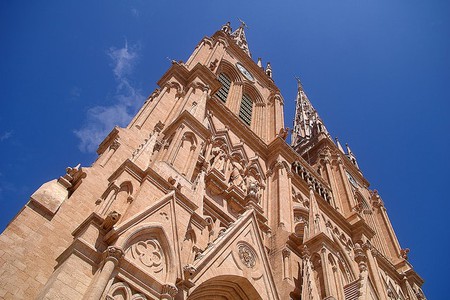 This coastal enclave is an important port, but also has some lesser-visited beaches and some great surf spots. It offers a retreat from the packed summer beaches of nearby Mar del Plata, and is a haven for road trippers, who cruise up and down the Argentine coast chasing the surf, when they’re not across the water surfing in Uruguay.

This small port city in the south of the province was christened by explorer Ferdinand Magellan as the ‘white bay’ when he came to Argentine shores in the early 1500s and saw the salt deposits that are known to accumulate in the river estuary. Bahia Blanca has lots of stately municipal buildings that were built during the urban explosion of the region in the late 19th and early 20th centuries. 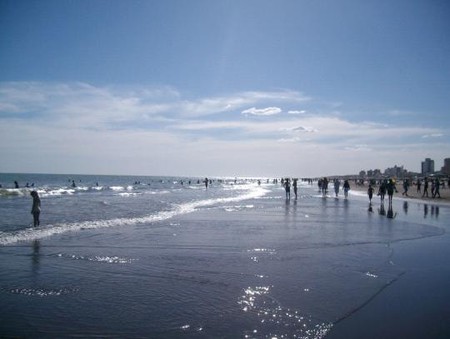 Tres Arroyos is located in the south of the province and is notable for having a population of Dutch and Danish descent, something that is not very common in this part of the country. It is known for an important archaeological site that is located 5km (3.1 miles) from the city, which is among the oldest in Argentina. Some 40 skeletons which date from 9,000 years BP were found at the site and their remains and other artefacts can be visited at the local museum.

Capilla del Senor is a pretty town about an hour and a half from Buenos Aires. A more developed and bustling town than somewhere like Carlos Keen, Capilla del Senor is a perfect weekend getaway, and many wealthy Argentines have country houses built on land adjacent to the town. There are many pretty cafes and restaurants, as well as a quaint main square which is overlooked by the local church. 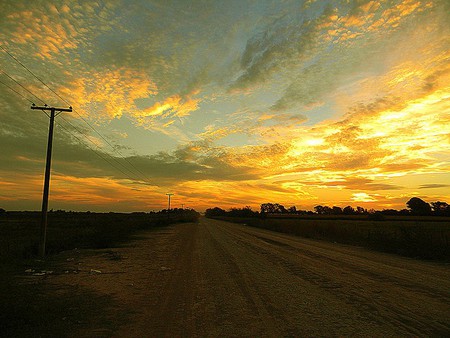