The Best Cafés and Coffee Shops in Recoleta, Buenos Aires 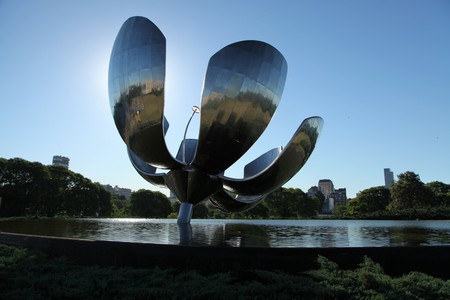 Recoleta is one of the most affluent neighbourhoods in Buenos Aires. Known for its upscale vibe and impressive French-style architecture, it’s a great place to grab a bite and offers numerous coffee shops and cafés. Here are some of the best ones for you to hit up on your visit to Buenos Aires. 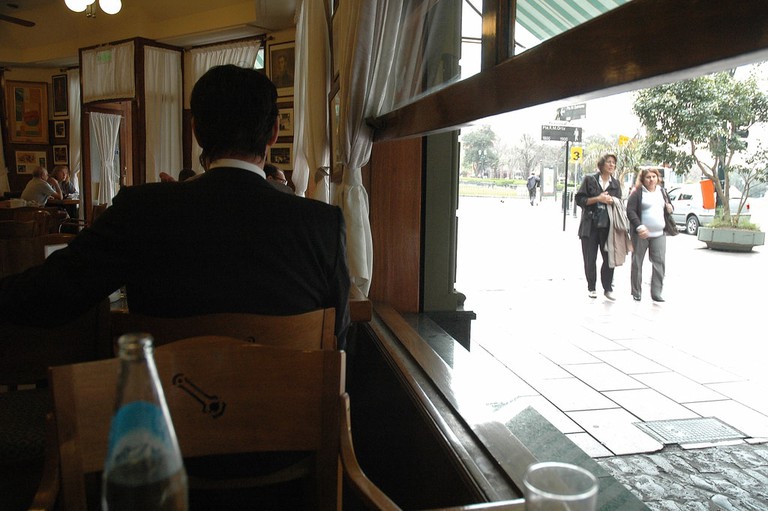 A window seat in La Biela | © Jesús Gorriti / Flickr
Buenos Aires is famous for its bares notables, or heritage bars, and one of the most popular ones in Recoleta is La Biela. Typical of a porteño heritage bar, its interior is decked out with lashings of wood panelling that recall a bygone era, harking back to a time when Buenos Aires was one of the wealthiest cities in the world. The customers often seem as if they are from the same era as the bar itself. Don’t miss out on ordering a cortado and a tostado, a common snack to have in a bar notable.

Malvon is well known among Argentines who like to brunch, and it was one of the first places in the city to make brunch a thing. Malvon brunches are elaborate affairs, with one main course and plenty of tasty treats to accompany it. The original venue in Villa Crespo is often much busier than its sister restaurant in Recoleta (which is located near the Japanese Gardens), so the Recoleta location is a great option for those looking to avoid the crowds on busy weekends. 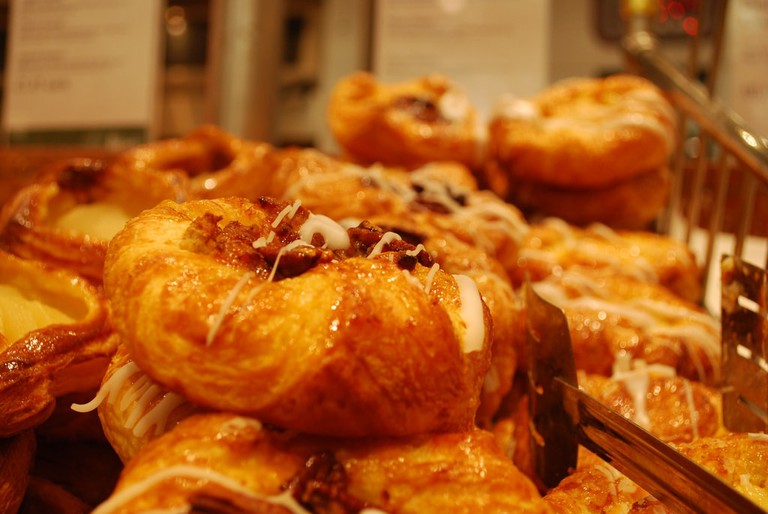 Le Ble is a popular chain of French bakeries/cafés that serve up tasty treats all throughout the day. It’s a great spot for merienda, a mid-afternoon snack that keeps locals going until they eventually get to dinner at 10pm. Le Ble has branches all over the city and you can choose from an array of delicious bread, pastries and larger plates, all of which will satisfy and fill you up. They are known for their speciality Le Ble coffee: a big bowl of rich, steaming, caffeinated goodness that will make it feel like summer in Paris. 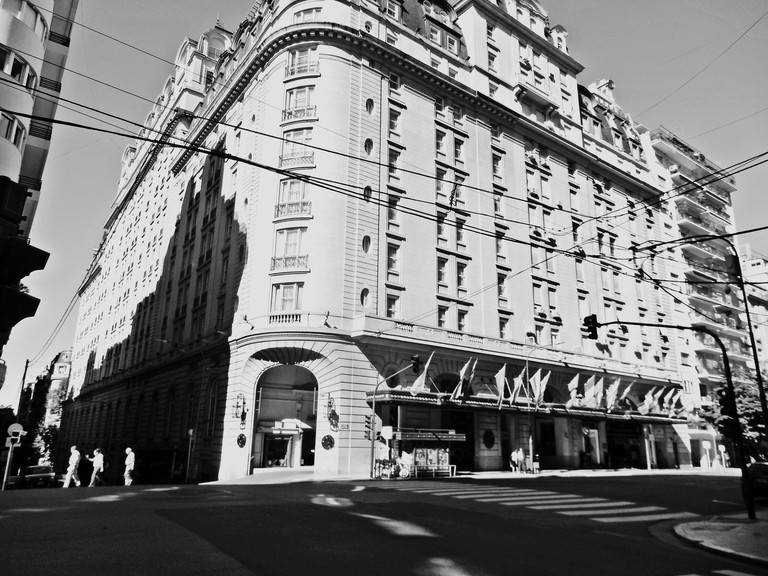 The L’Orangerie is much more than a café: it’s a Buenos Aires institution. Located in the Alvear Palace Hotel (possibly the best-known hotel in the city), L’Orangerie is famous for its opulent architecture and interiors. People go here to have brunch or high tea and feel like part of old world nobility for a few hours. It’s the perfect place to while away a few hours in complete decadence and luxury.

This unassuming coffee shop is located behind an ornate Recoleta facade. It is part coffee store for coffee snobs, and part café for those who aren’t keen to grind their own beans. They have a wide range of speciality coffees and an extensive menu serving up mainly the typical Argentine dishes found in most local cafés. 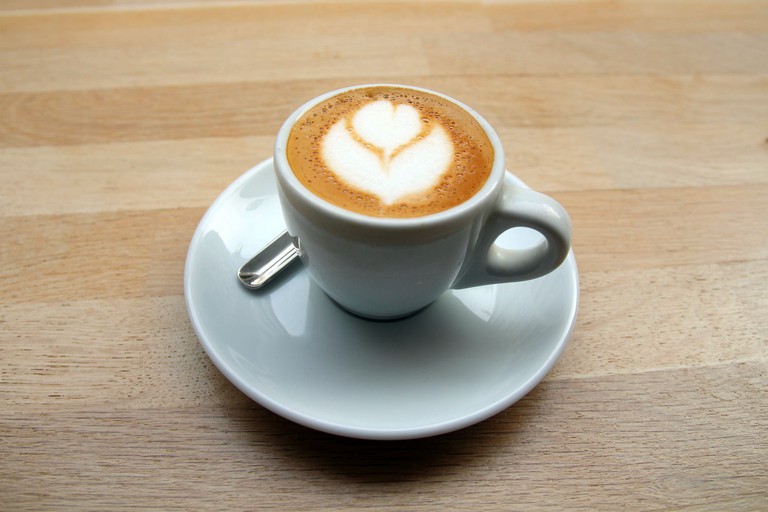 This café, bar and restaurant has a number of different branches located all over Recoleta and Barrio Norte. Popular with the work crowd, either for lunch or an evening meal, Como en Casa is neither smart nor casual, but somewhere in the middle, making it perfect for grabbing a quick bite, having a lunch or breakfast meeting or popping out for a light snack after you leave the office. 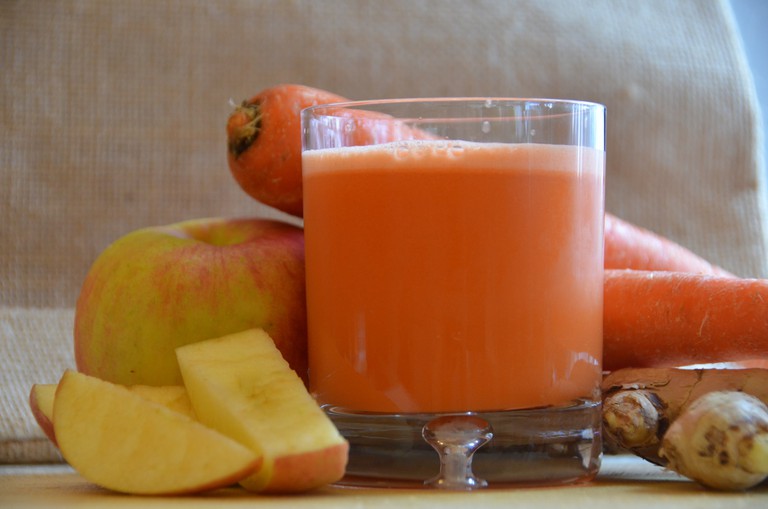 Juice might be a big thing in urban cities around the rest of the world, but it can be tricky to come by in Buenos Aires. While most cafés will serve homemade lemonade, freshly squeezed juices and smoothies are often something of a novelty. So thank goodness for Harper Juice and Coffee, which gives clients delicious and healthy juices made from high-quality ingredients that will put some pep back in your step.