Breakfast in Buenos Aires is tough to find, but luckily, Retiro is home to bakeries, cafeterias, and restaurants that serve hearty breakfasts so you can spend the day shopping, sightseeing, and otherwise enjoying Retiro. Most places serve a selection of pastries and fruits, so if you’re looking for a quick bite then you are in luck – but not to worry, breakfast-lovers, as there are full service breakfast spots as well. Here are six must-visit establishments in Retiro to meet your early morning needs. 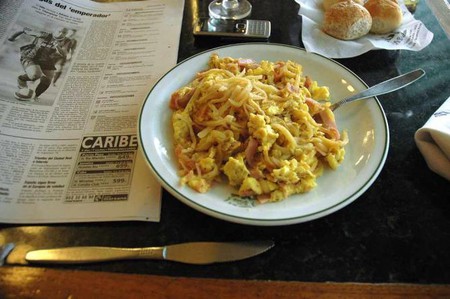 Americans, don’t despair – you can find a traditional American Breakfast at La Biela. La Biela offers the full selection of espresso drinks as well, so if cafe con leche isn’t cutting it, La Biela is the place to go. Don’t think that La Biela only catering for those who like stanard American fare, as the cafe serves delicious pastries and cured meats that native Argentines love for breakfast. 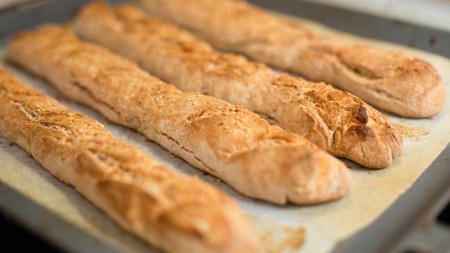 La Madeleine is a quaint French cafe chain in Buenos Aires, so don’t be surprised if you see it in other areas. La Madeleine is the perfect to stop at for a quick coffee and a pastry before you head out sightseeing. 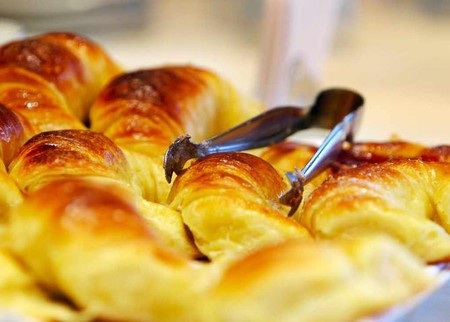 Dos Escudos is a fine Argentine bakery serving up traditional pastries and empanadas. Dos Escudos also bakes quiche-like pies that make for a hearty and delicious breakfast. After you’re done eating, you can buy some chocolates or some freshly baked bread on your way out. 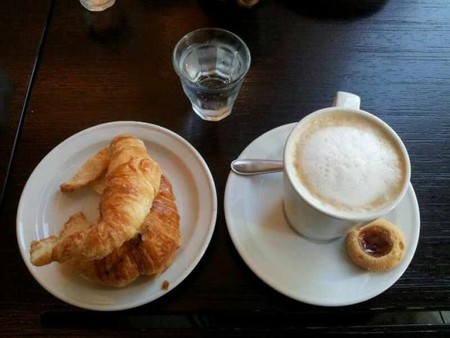 Arenales is part restaurant and part cafeteria, which in Buenos Aires is essentially a large cafe. Arenales has all of the traditional pastries, a selection of fruits, meats, and cheeses, along with yogurts and cereals. The coffee is high quality and usually comes with a croissant (medialuna) or two.

Florida Garden might appear to be just another cafe, but in fact it’s quite historically significant – or at least that’s the claim. According to the owners, writers like Jorge Luis Borges would come to the cafe and have a coffee and pastry while they wrote. Whether or not that is true, the cafe is in a beautiful Belle Epoque building and remains a prime location for a quick coffee and pastry while walking on Florida Street. 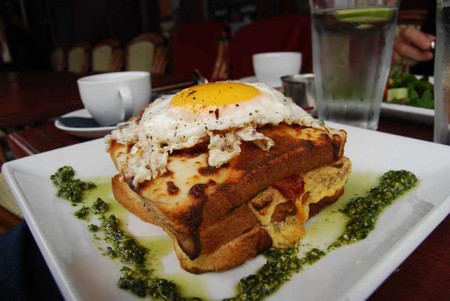 It seems that breakfast in Argentina is most often served by the French, and at Croque Madame Cafe that is not something to complain about. This French restaurant serves the typical Buenos Aires breakfast fare, which consists of a cup of coffee with a pastry or two, but they also serve several variations on the croque madame sandwich. For those from cultures where breakfast is a big affair, eating one of these fancy ham egg and cheese sandwiches will satisfy your hunger until lunchtime.