The Best Boutique Wineries in Argentina

Mendoza vineyard | © Wikimedia
Argentina is famed for its tango, asados and of course, its Malbec, which beckons oenophiles from around the world to visit the vineyards of Mendoza’s Uco Valley and the white Torrontés grape in the Salta Province. Found at the foothills of the Andes, these regions not only grow the famed Malbec, but also cultivate an ever-growing list of thirst-quenching white, rose and red wines.

Wine Bar, Bodega, Wine
Carmelo Patti | © HannahWebb/Flickr
Visiting Patti’s bodega is a special treat, as he will take you on a tour of his small, rustic winery himself and show you the garage where he began making wine in the 80s. He is widely known as quite the character and will animatedly share the story of his wine, from the starting process to the final product. All his wines are made naturally with no chemical additives and the reds are bottled for four to five years before the are deemed ready for commercial release. If you visit, you must try his Cabernet Sauvignon.
More Info
Open In Google Maps
2614 San Martín, Luján de Cuyo, Mendoza, Argentina
+542614981379
Visit website
Visit Facebook page

Wine Bar, Bodega, Wine
Malbec vines  | © Peter Hastings/Flickr
At first, the small, unassuming building of the La Azul Winery doesn’t catch the eye of visitors like its surrounding vineyard neighbors, but you’ll soon be reminded to not judge this book by its cover. Where other winemakers focus on aesthetics, La Azul focuses all its time and energy on its wines. The winery specialises in Cabernet Sauvignon and the national grape—Malbec. But what you really have to try is the Azul Gran Reserva—a blend of both grapes aged for two years in French and American oak barrels.
More Info
Open In Google Maps
Caminos del Vino, Tupungato, Mendoza, M5561, Argentina
+5492622603443
Visit website

French retirees Brigitte and Philippe Subra know how to grow old in life alongside their wines. The name CarniaE comes from astronomy (one of Philippe’s passions) and is Latin for “from Carina”. It is also one of the most stunning constellations of the southern sky that appears during the harvest time summer nights. The Subra home and winery tour is very personal and will show you the winemaking process and how the property was restored to what it is today. CarinaE’s iconic must-try blend is the Prestige, which also has one of the best values for Malbec wines in Argentina. 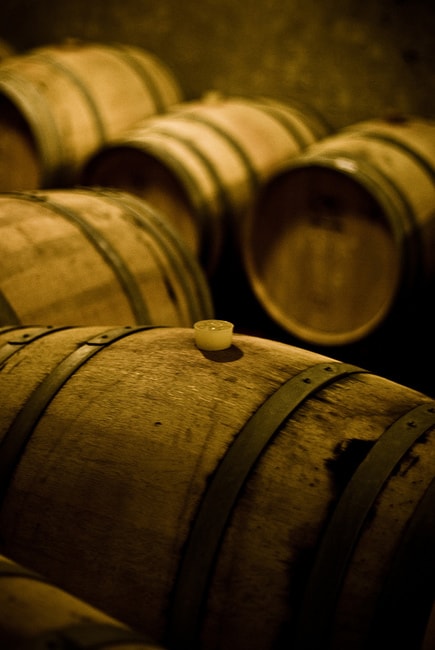 Bodega, Wine Bar, Wine Seller, Wine
Sunrise over Mendoza | © Tony Bailey/Flickr
Familia Blanco is the family-run bodega that has produced the Mairena label for three generations. Gabriel and Monica Blanco began engaging in the ancient tradition of reaping the best grapes from their land in the 80s. In 2015, their efforts payed off when the Mairena Bonarda Reserve 2009 was voted the Best Bonarda in the World by the World Association of Writers and Journalists of Wines and Spirits. Their aim is to satisfy even the pickiest palates and create wines of the highest quality.
More Info
Open In Google Maps
Ugarteche, Mendoza, M5509, Argentina
+5492612079930
Visit website

Created by winemaker Alejandro Vigil and historian Adrianna Catena, El Enemigo was founded to capture the essence of European immigrants settling in Argentina who wanted to make their own wines. Vigil graduated at the top of his university class in agricultural engineering and became head of the soils division at the National Agriculture Research Institute in Mendoza which set him up for his future career in winemaking. The winery’s Cabernet Franc has been highly recommended year after year by Decanter Panel Tasting and has received rave reviews from Wine Spectator and Wine Enthusiast. 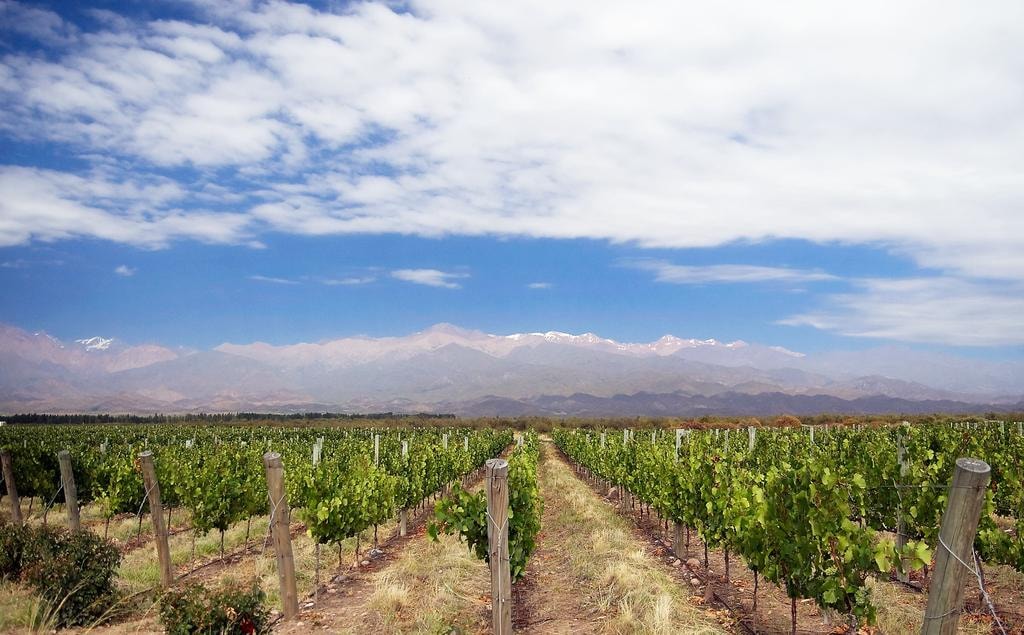 Nestled in the Cafayate Valley in the province of Salta is this family-run vineyard. Lucía Romero Marcuzzi, along with her grandfather and the original founder Roberto Romero, decided in 2000 to design a premium winery that would make the very best wines with restored 50 year-old Torrontés and Tannat vines. They also cultivated new vineyards of Malbec, Cabernet Sauvignon, Merlot and Syrah grapes. You must try the crisp white wine, Laborum Torrontés, as it’s bound to impress even the most stubborn red wine drinkers. 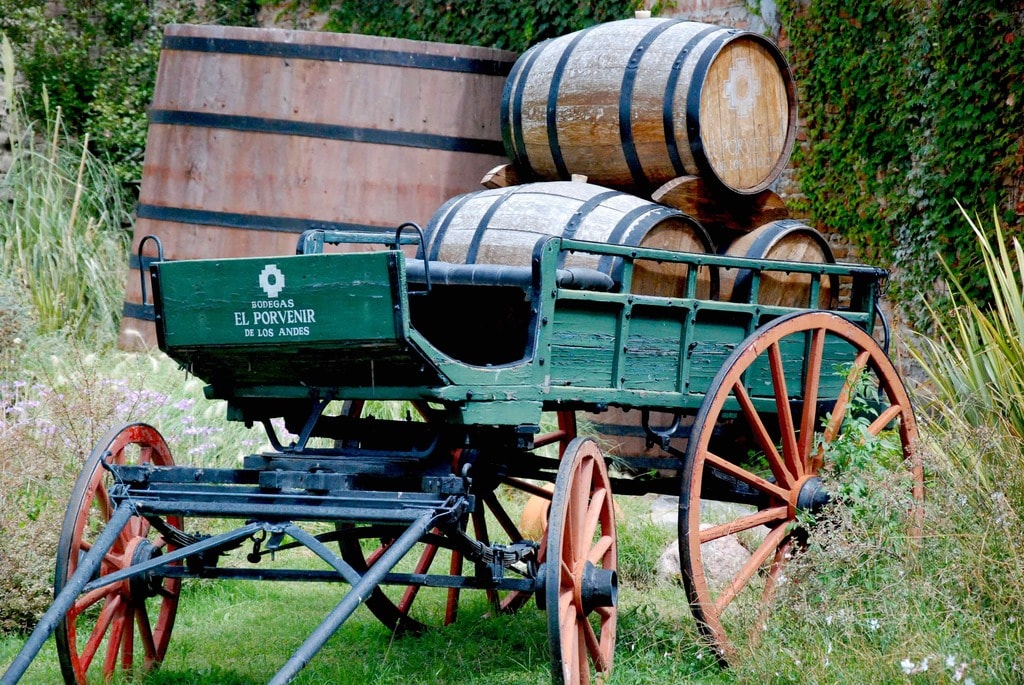 Wine Bar, Wine
Wine tasting in Mendoza | © David/Flickr
Bodega Gimenez Riili is a cosy winery run by a father-son team that focuses on a small production of Mendoza’s finest reds as well as whites that are worth a try. Founded in 1945, Gimenez Riili embodies Argentine passion and excellence and its family of winemakers has an eye for the finer things in life. They’ll welcome you to enjoy a glass or three of their Malbec alongside a traditional asado at their restaurant.
More Info
Open In Google Maps
AHA, Mendoza, M5663, Argentina
+542613470392
Visit website