The Best and Cheapest Time to Visit Argentina 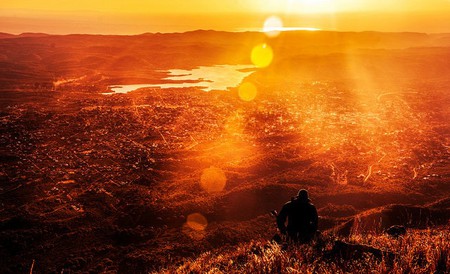 Argentina is a huge country with many incredible destinations to visit, and given its sprawling land mass, the climate conditions vary hugely across the country, meaning that there are number of different times of year that various places are best to visit. We let you in on the secrets of the best—not to mention the cheapest—times to visit Argentina.

High season in Argentina, meaning the time when most tourists come, and therefore everything is much more expensive, is from about November or December to March. This is the height of Argentine summer, and lots of people head south to escape winter in the northern hemisphere, so if you plan on traveling at this time, prepare for everything to cost more, and for there to be lots of other people who have the same idea. This is why it is best to travel off season, but a good idea is to get here just before, at the beginning of November in particular. This is when the weather starts to heat up and Argentines come out of hibernation, and there are fewer tourists than there are in later months. 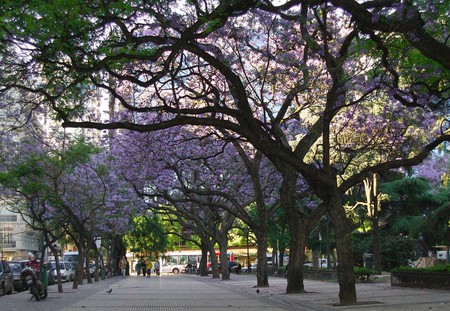 …Or after high season

If you can’t swing your trip before high season, you might fancy trying to make it down here after high season has ended. April is a good month to come to Argentina, but make sure you come at the beginning, especially if you are planning on heading to Patagonia. Lots of the tourist towns, such as El Chalten, literally shut down for low season, so if you catch it too late, there will be no one there, nowhere to stay, and nothing to eat. But on the plus side, you will have more trails to yourself and hostels will have better rates than in high season. And the weather hasn’t turned nasty just yet!

Contrary to what you might imagine, prices don’t really change that much if you move outside of the big cities. Sure, there is a difference in prices between a supermarket in the upscale Buenos Aires neighborhood of Puerto Madero and that of the lower-class area of La Boca, but prices of goods in urban centers tend to be fairly similar across the country. Where you will really notice a difference in price is in out-of-the-way tourist areas, such as Puerto Madryn, El Calafate and Ushuaia, where tourist attractions are the only reason to visit these places, so vendors know they can charge whatever they want. So if you want to save your pennies, stick to cities such as Buenos Aires, Cordoba and Rosario.

Argentina is very safe for hitchhikers, and you will see people with signs out on the Patagonian highways, looking for a ride between touristic hubs like El Calafate and El Chalten. This is a great way to save money, as long as you don’t forget to chip in for gas to help the driver out. Distances in Patagonia are long, but there are lots of mines and industrial towns that bring truckers back and forth across the pampa, so they are used to picking up hitchhikers. Call it the true Pataogian experience. 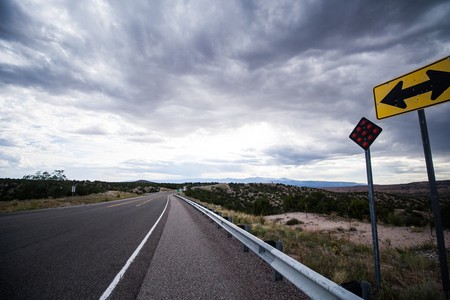 Rent a car between friends

One of the main ways of getting around Argentina is to take the micro, or the bus. Buses in Argentina can be pretty luxurious, with most seats reclining into a bed, and lots of departures are scheduled so the journey is overnight, allowing you to sleep as you travel. However, these buses are not cheap, and the difference between a flight and a bus journey can be a nominal amount when you convert it to dollars. So if your wallet doesn’t stretch to a flight, chances are these days that it won’t stretch to a bus either, and it’s likely you will lose a lot more time on a bus, as the distances are vast. If you are traveling solo or with friends, try and get a group together in the hostel to rent a car, as you will have much more freedom and it will probably end up cheaper in the long run. Just make sure that you buy the proper insurance with your rental, as there are lots of police checks on the highways and they are always looking for errors so they can extort you for a bribe. You have been warned.

Camp before it gets too hot or too cold

Pitching a tent is another great way to cut down on costs, and there are lots of campsites located all over Argentina. The rates are usually very good compared with hotels and even hostels, and although the facilities in many are basic, there is often a parilla, or barbeque, so you can cook your own meat, Argentina style. Make sure you have your own equipment, as it is rare you can rent things at the campsites. 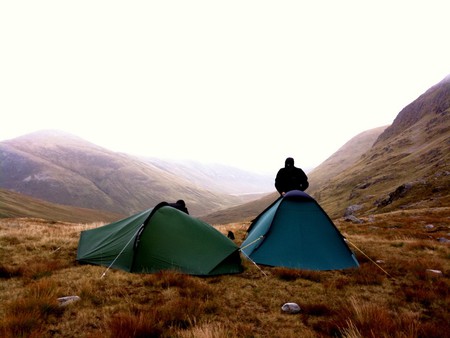 Internal flights in Argentina are not cheap anyway, but one of the nastiest surprises you can get if you decide to cough up for a flight are charges for overweight baggage. The internal limit, depending on the airline, can be either 10 or 15 kilos, which does not bode well for backpackers who have their entire life shoved into their rucksack. Try and leave anything heavy in a spot you might be returning to to avoid any unwanted charges, which will definitely affect your spending capital if you are on a budget.