The 10 Best Coastal Cities in Argentina 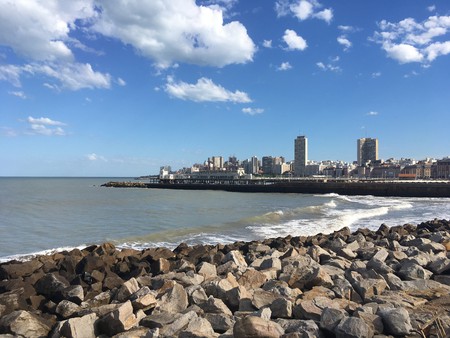 Argentina has all types of landscapes. Famous for its north regions with amazing mountains, the country also has unique cities by the ocean which have their own appeal. From beach towns with hot weather to colder seas inhabited by whales, here is a list of the best coastal cities you can visit in Argentina.

Mar del Plata is a big city that offers just about everything to everyone. For those in love with nature, you can go to the beach, swim in the ocean, run along the coast, and hike. There are also many events year-round, such as concerts, theatre plays, and outdoor shows, among others. Many locals like spending their summer days at the beach and summer nights in bars, restaurants and clubs. In fact, a lot of breweries have opened recently, thus offering a variety of craft beers in popular spots like Bruder Beer Garden, La Paloma Brewing Company, Cervecería Antares and Gluck Cervecería. Others prefer going to the casino, bingo halls and movie theaters.

Once a year, Mar del Plata hosts different national and international events. Mar del Plata International Film Festival is the only Latin American Film Festival that was granted a ‘Category A’ by the FIAPF and it usually takes place in November. A World Food Fair is organized in July, where immigrants and descendants of immigrants offer their traditional food at stalls set up in downtown Mar del Plata. The fair celebrates different cultures and traditions from countries such as Paraguay, Chile, Peru, Italy, Armenia, Greece, and Spain, to name a few. 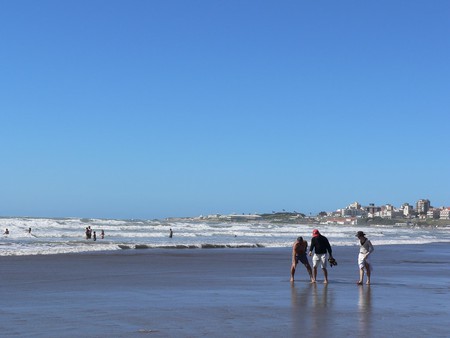 Villa Gesell is a coastal town located in Buenos Aires province. It’s well known for its sand dunes and for having the second largest lighthouse on the coast of the province, Querandí Lighthouse. The city offers adventure tourism in the nearby forest and other attractions such as a golf court, a zoo, and a unique crafts market. While in Villa Gesell, visit El Viejo Hobbit and try their beers and fondue. For those who love nightlife, head to local clubs throughout the summer. 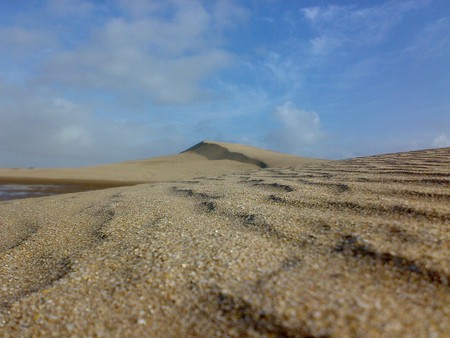 Puerto Madryn is a city located in the province of Chubut, Argentina. Its main attractions are whale watching and observing the natural landscapes of Península Valdés. Puerto Madryn is also home to Magellanic penguins and in Punta Tombo you can walk among them. For nature lovers, snorkeling with sea lions is another possibility at this coastal city. For foodies, be sure to eat lunch at Nautico Bistro de Mar, a lovely place by the beach that offers big portion meals and a varied menu that includes octopus and calamari. 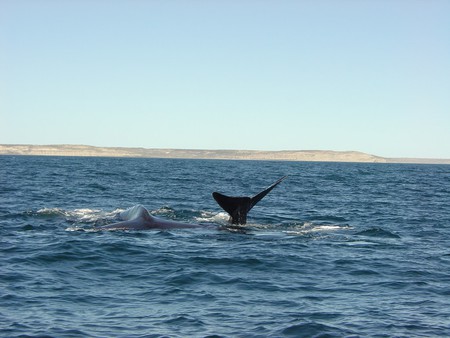 Whales are often seen in the southern city of Puerto Madryn | © Alberto .... / Flickr

Mar de las Pampas is a coastal town in the county of Villa Gesell, Buenos Aires province. The most popular attractions, other than beautiful beaches, are the markets and restaurants. A traditional place that has the best picadas is Mujica Almacén Criollo. Located in the heart of Mar de las Pampas, visitors claim this is the best spot to enjoy an Argentinian dish. Activities include horseback riding, hiking, watersports, and sandboarding.

San Clemente del Tuyú is located in Buenos Aires province. It offers a variety of unique experiences. For nature lovers, Parque Municipal Vivero Cosme Argerich is the place to go. Visitors can also relax in the thermal baths of Termas Marinas or learn about whales and dolphins at Mundo Marino. 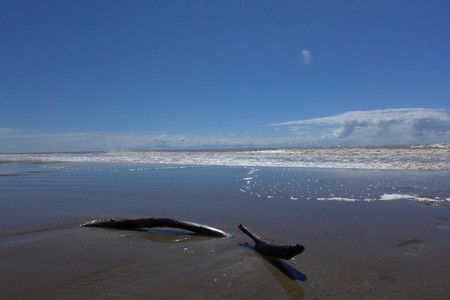 Pinamar is a coastal city in Buenos Aires province. It’s well known for its nightlife, but there are other attractions that Pinamar offers. The northern beach in the city, known as “La Frontera” (The Border), is the perfect spot for those who prefer quieter beaches and enjoy being surrounded by sand dunes and pine trees. 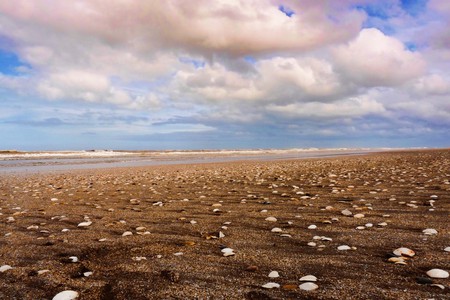 San Bernardo is a seaside town on Argentina’s Atlantic coast. The beaches are often crowded, but the landscapes are breathtaking. Enjoy a day at the beach followed by a night out to a recommended asado restaurant like El Gran Choripán or El Quincho. Then start your night at the most popular clubs in the city such as Eterno and San Bernardo Chico.

Puerto Pirámides is located in Chubut, Argentina. Whale watching is done here from June to December when the Right Whale visits its coast for reproduction. In addition to whales, people also regularly spot orcas in this area. Visitors can also observe guanacos, foxes, elephant seals, and penguins in their natural habitats. When it comes to services, Puerto Pirámides has a wide variety of restaurants and bars as well as hotels, cabins, apartments, and houses for rent. 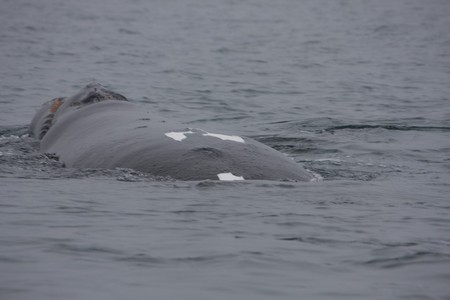 Camarones is a coastal town in Chubut province that has approximately 2,000 inhabitants. In February, it hosts the Fiesta Nacional del Salmón, a fishing event that started in 1981. Be sure to buy some pastries at El Buen Amanecer Bakery, Jael y Lemuel Bakery, and Roma. 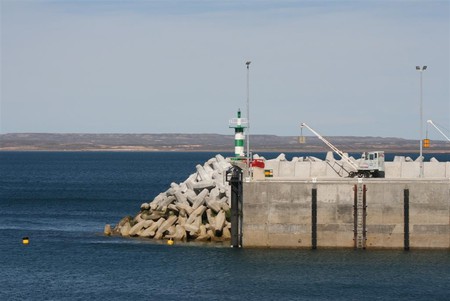 Miramar is a small city located in Buenos Aires Province, near Mar del Plata. It’s well known for its beaches as well as its forest. The Enegetic forest is a popular spot for those seeking to revitalize their energy. Its restaurants are also famous for their traditional dishes. The most recommended places for asados are Don Avelino and Asador Criollo La Villa.