The Best Things To See And Do In Puerto Madero, Buenos Aires 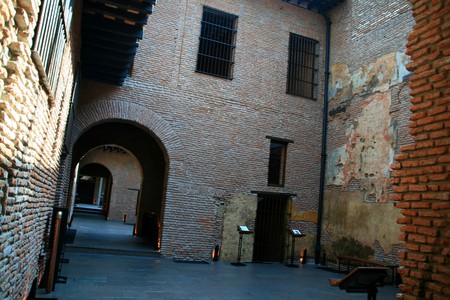 Buenos Aires’ Puerto Madero district is unique and definitely underrated. Most of the neighborhood is situated alongside the water, but a few of these sites are further into the city. You’ll experience a mix of history, cosmopolitan culture, and nature in Puerto Madero. Here are five of the best things to see in town.

Puente de la Mujer (‘Bridge of the Woman’) is a stunning feat of engineering as well as a work of art. As you walk through Puerto Madero, you might think the bridge’s design resembles a hook or a tooth of some sort, but actually, the architect Santiago Calatrava designed the bridge to look like a couple dancing the tango. The bridge is pedestrian only, and rotates a full 90 degrees to allow ships to pass by. 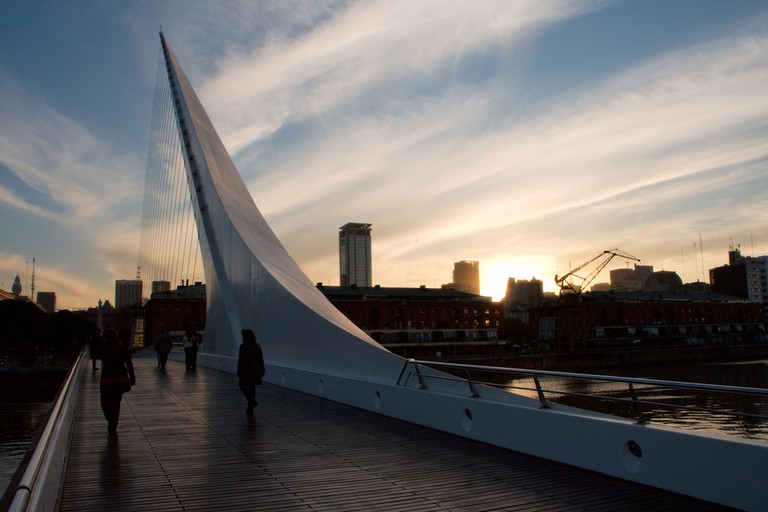 Puerto Madero is home to two nautical museums, and the first is the Sarmiento. The Sarmiento was built in the 1890s as a training vessel for the Argentine Navy, and has circumnavigated the globe six times. Today, visitors can explore the ship and see its armaments and its living quarters. The deck of the ship is a great place to snap some photos of the Buenos Aires skyline. 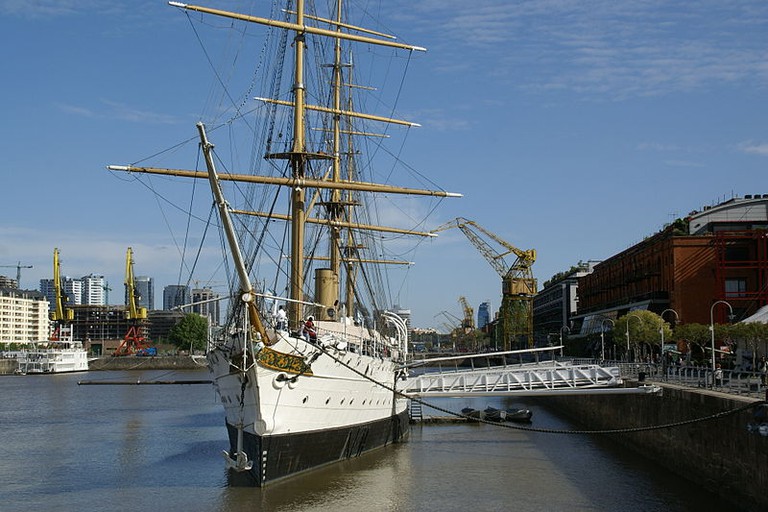 By Hermann Luyken, via Wikimedia Commons

Not too far from the Sarmiento is the smaller but equally impressive ship, the Uruguay. While the Sarmiento was used for training, the corvette Uruguay was used in actual naval battles, covert missions, and even a rescue trip to Antarctica. The ship’s colorful past is on display via exhibitions and artifacts inside.
AL 500 Dique 4, Av. Alicia Moreau de Justo, Cdad. Autónoma de Buenos Aires, Argentina, +54 11 4314-1090 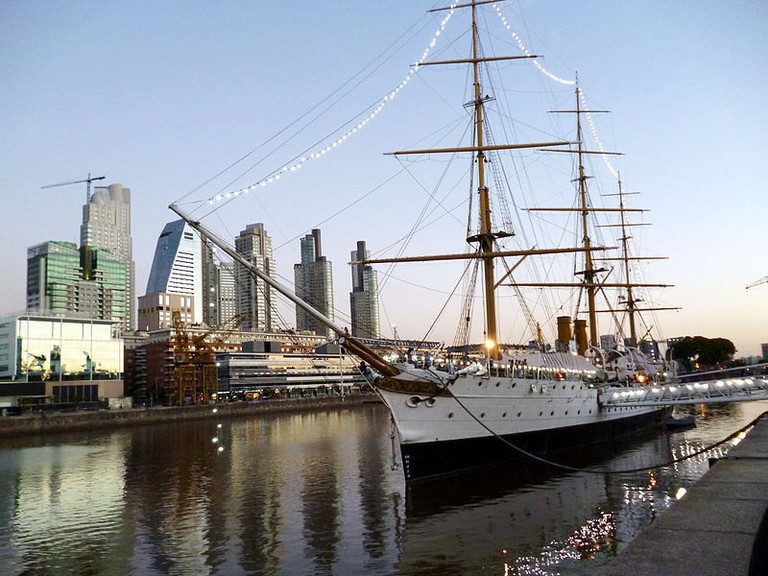 By Allan Aguilar via Wikimedia Commons

The Reserva Ecológica is a giant park right on the edge of the ocean. Explore the forest, marshes and lagoons by bike or on foot. The Reserva has several paths, and there are plenty of bike shops in Puerto Madero if you fancy cycling through this gorgeous ecological reserve. 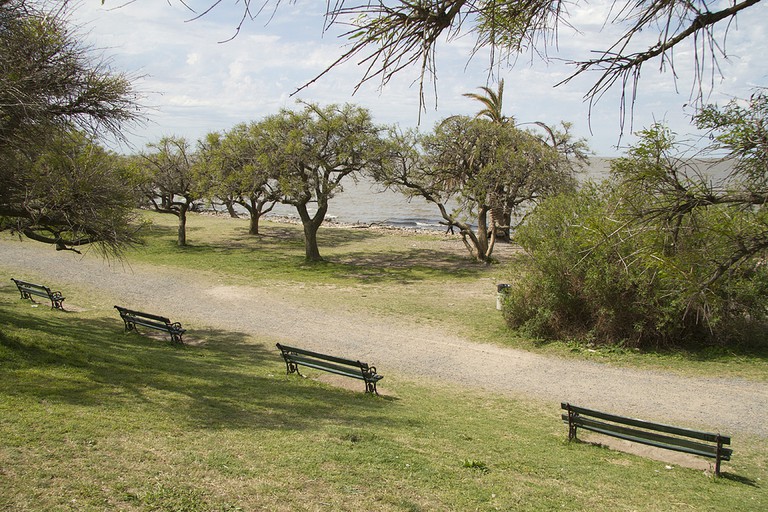 El Zanjón is an architectural time capsule located in the historic San Telmo district, neighbouring Puerto Madero. The site is the first settlement in the Buenos Aires area, dating back to 1536. It was later converted to a large mansion, and between the years of 1730 and 1856, many of the original structures were destroyed. What remains is open to tourists to explore, and here, you will find some amazing colonial buildings alongside the grand ruins of a 19th century mansion. 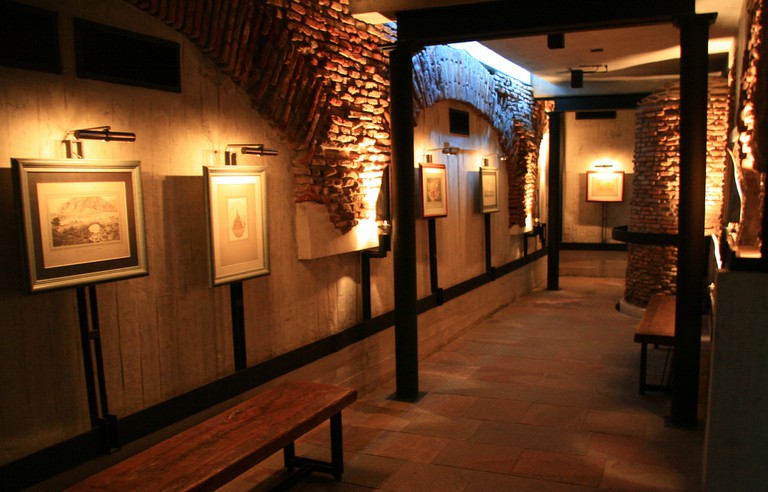