The 10 Best Museums in Salta, Argentina 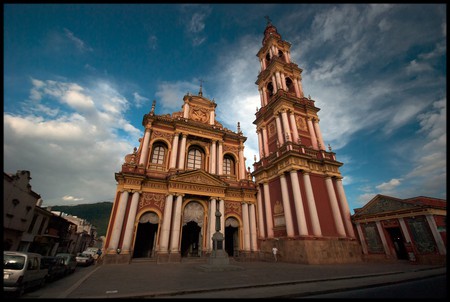 Most visit Salta to explore the wine growing valleys of Cafayate or the incredible geological marvels of nearby high altitude deserts. However, the region is also teeming with history and culture, a facet best explored through the city’s many fine museums. Culture Trip have compiled a list of the top 10.

Translating to the “Museum of High Altitude Archaeology” in English, this is not to be missed. Although it hosts a number of informative exhibits relating to the Inca empire, it’s the world famous Llullaillaco Children who take center stage. Back in 1999, three immaculately preserved mummies were discovered at the peak of a nearby 6,000 m (19,700 feet) volcano. Scientific examination determined they were left there intentionally as sacrifices to the gods.

Only one mummy is exhibited at any given time, stored in a specially designed high-tec display which circulates cool air to preserve the remains. The decision to display the children was rather controversial, partly because these lifelike remains are confronting and also because some indigenous groups believe they should be kept out of public view. 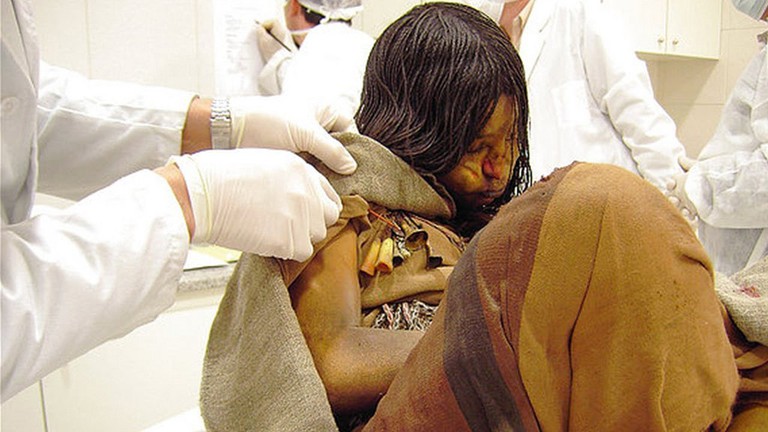 Occupying a large space on the city’s main plaza, the Museum of Northern History is one of the city’s finest examples of neo-colonial architecture. Also known as Cabildo, this grand complex was built in the 18th century to serve as the town hall and was later sold at a private auction some 200 years later. Thankfully, the government recognized its historical value and reacquired the building in 1937, later declaring it a national monument and converting it into a history museum in 1949. With nine rooms spread over two floors, exhibits cover early Inca migration right through to the 20th century. 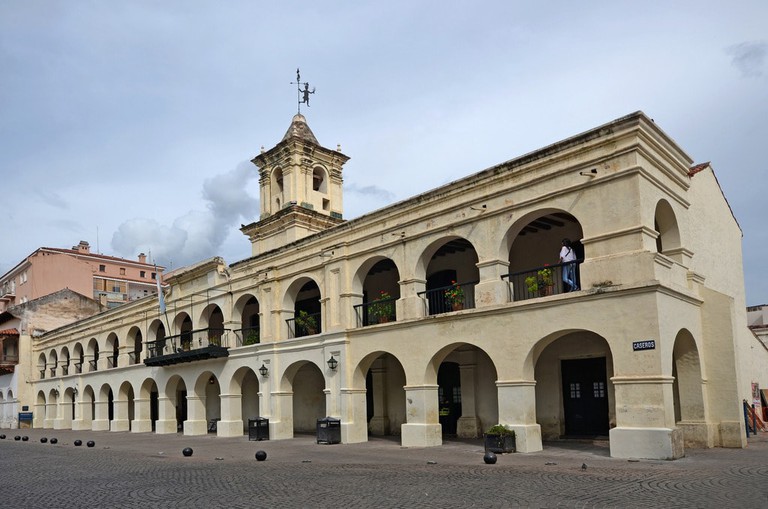 Another interesting landmark on the city’s main plaza, the three story Contemporary Art Museum is the former home of a wealthy local family. Despite only a small part of this grand edifice being used for the museum, a monthly rotating range of thought provoking exhibitions makes it all the worthwhile. Best of all, entry is free.

Without a doubt the best place in town to go for those with an interest in indigenous art, the Pajcha Ethnic Art Museum displays a huge collection of works created by native inhabitants from all corners of the continent. Perhaps most interesting of all is how they juxtapose older works with more contemporary pieces, giving the visitor a chance to reflect on how artistic style has evolved over time.

Especially popular with patriotic Argentinians, the Güemes Museum is dedicated to the life of Martín Miguel de Güemes, a revolutionary leader who defended northwest Argentina from the Spanish during the War for Independence. Visitors are able to peruse its ten rooms in a small group, enjoying a number of historical artifacts and multimedia presentations. Ask the front desk about an English presentation if you don’t speak Spanish. Entry is free.

Housed in a beautiful art nouveau mansion, the Provincial Fine Arts Museum is well-worthy of a detour for those with a passion for the arts. Most of the exhibitions are from Spanish and Argentine artists of the 19th century but there are also some interesting displays showcasing pre-Columbian works that have had an influence on modern techniques.

This museum is undoubtedly more famous for the attached San Francisco Church, an incredible landmark church known for its striking color scheme. Nevertheless, there are some interesting religious artifacts on display which are dutifully explained by the museum’s passionate guide. 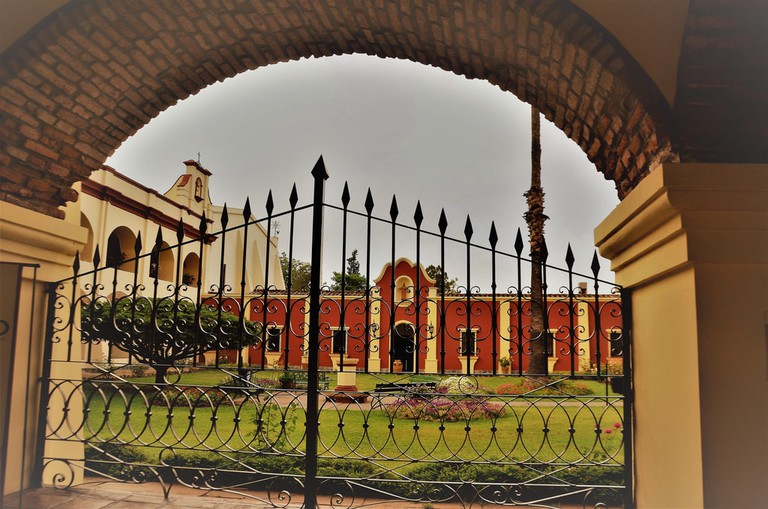 One for the pre-colonial history buffs, this small but well appointed Anthropology Museum showcases the unique culture of regional indigenous groups. A number of fascinating pre-Columbian artifacts are on display but be aware that information is only printed in Spanish.

To round out our list, the Natural Science Museum has a decent collection of taxidermy and skeletal remains, most of which are native to the region. 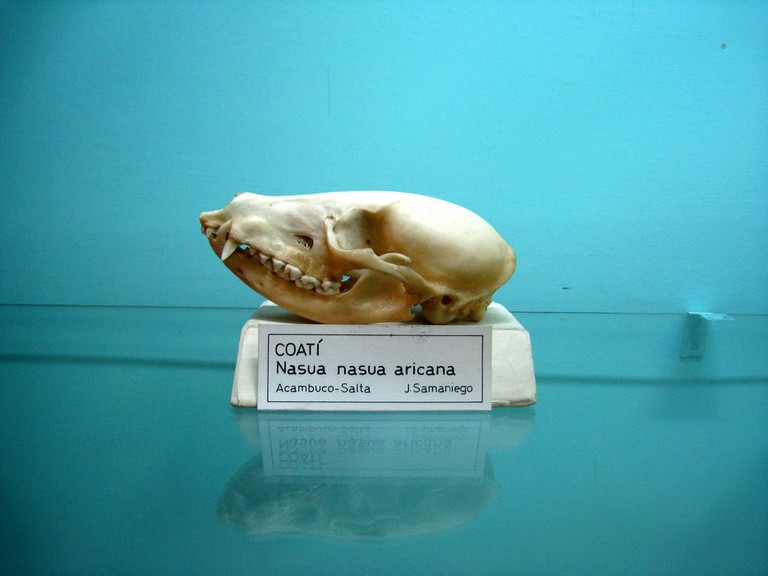