Argentina not only has its own rich literary history, but has also been the subject of a number of foreign authors who have become intrigued by this beautiful and enchanting country. It is the country of Jorge Luis Borges, one of the most famous Spanish-language writers, as well as a number of other home-grown authors working in the genres of political and historical fiction, magical realism, or literatura gauchesca. Read on to discover the highlights of literature focused on Argentina. 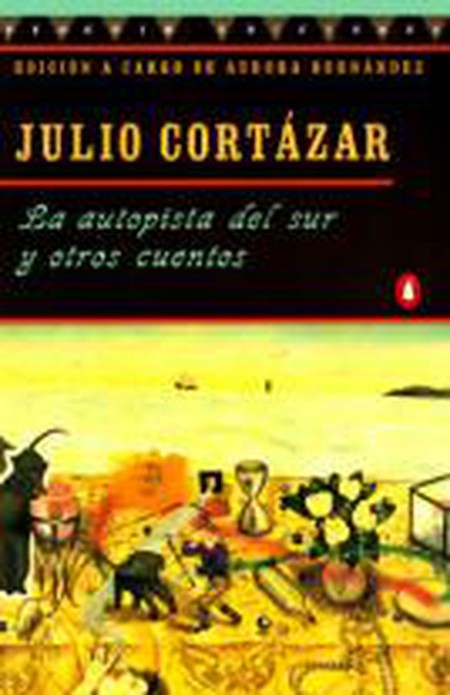 Julio Cortázar is one of Argentina’s most celebrated writers, and this anthology serves as a good introduction to his work. It is a collection of short stories, and is an excellent demonstration of his skills as a writer in the genre of magic realism, a genre special to Latin America that combines both supernatural and realistic elements. Magic realism became prominent in the mid-20th century as Latin America grew economically and also culturally, and was influenced strongly by European surrealism. This collection includes a number of Cortázar’s most famous short stories, such as Casa Tomada and Las Puertas del Cielo. A fantastic introduction to a genre and an author who has set the standards for Argentinian literature. 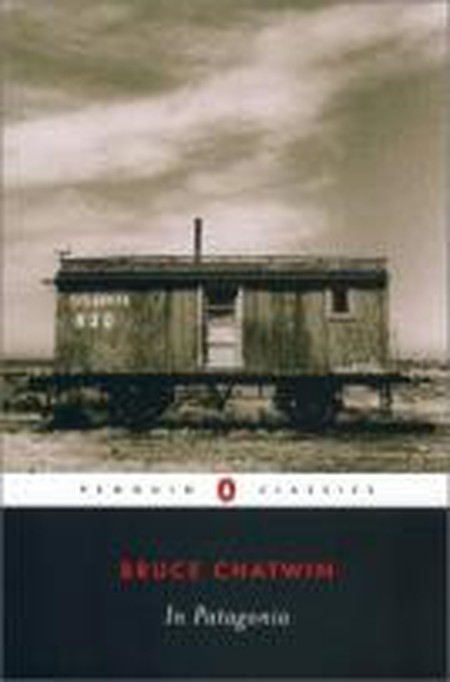 In Patagonia by Bruce Chatwin

Published in 1977, In Patagonia was written by an English writer and journalist who ended up spontaneously travelling to the vast Argentinian region of Patagonia, where he spent six months exploring the wilderness. The book is non-fiction, and consists of a series of short chapters covering amusing anecdotes from his travels, snippets of history, and accounts of his day-to-day adventures. The book is an excellent introduction for those heading to Patagonia, and his vivid descriptions really give readers a taste of what the region is truly like. 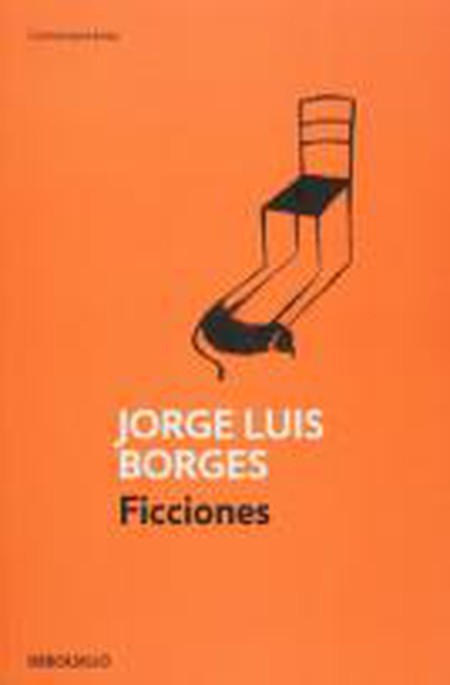 One of Argentina’s, and also Latin America’s, greatest contributions to the literary world is Jorge Luis Borges. He primarily wrote short stories, and probably his most famous collection is Ficciones which was first published in 1941. The selection of stories are united by the theme of the labyrinth, which acts as a metaphor for the world’s complexity, or various abstract concepts; much of his writing embraces the magical realist genre. While many of the stories take place in nondescript locations, Borges often referred to Argentina in his work, or at least had it in mind. No collection of Argentinian literature can be complete without an entry from him. 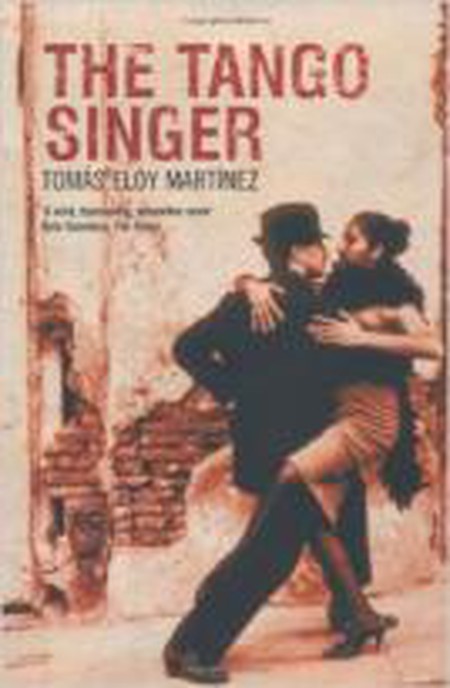 The Tango Singer is a fictional tale of an American student who travels to Buenos Aires to research for a piece that he is writing about Argentine tango. He is searching specifically for a legendary but mysterious tango singer, but his search begins to reveal an unsavoury side of the city. It is set in the early 2000s, and while one of the main themes is the problem of crime and lack of justice, it also paints a beautifully vivid picture of Buenos Aires’ tango culture. It also serves as a homage to Borges, of whom the protagonist is a fan. A great introduction to Buenos Aires, both the positive and negative sides of the city. 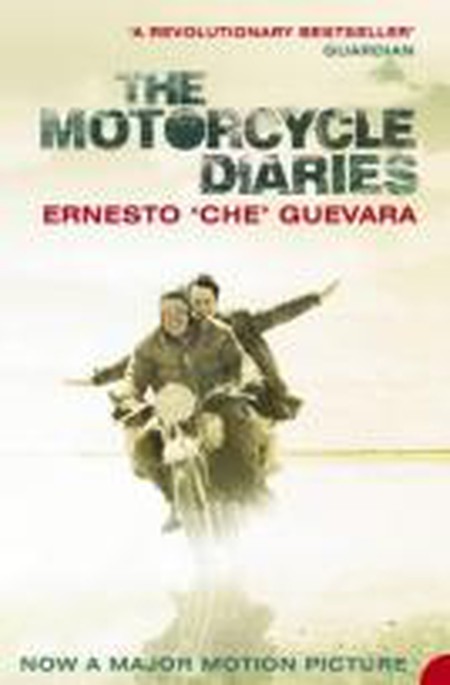 One of Argentina’s most famous (or infamous) citizens was the revolutionary Che Guevara, who also wrote The Motorcycle Diaries, a memoir of his travels around Latin America. His travels were not limited exclusively to Argentina, but his tale begins in Buenos Aires and it details how the experience changed Guevara and helped transform him from the student doctor into the revolutionary that we know so well. He is moved by the injustices that he sees, especially poverty, and he gradually becomes a fighter for social change. The Motorcycle Diaries is a great way to learn more about this famous Argentinian, and also offers descriptions and stories of Argentina and much of Latin America. The final chapter is particularly profound, revealing Guevara’s deep and poignant musings on social problems in South America. 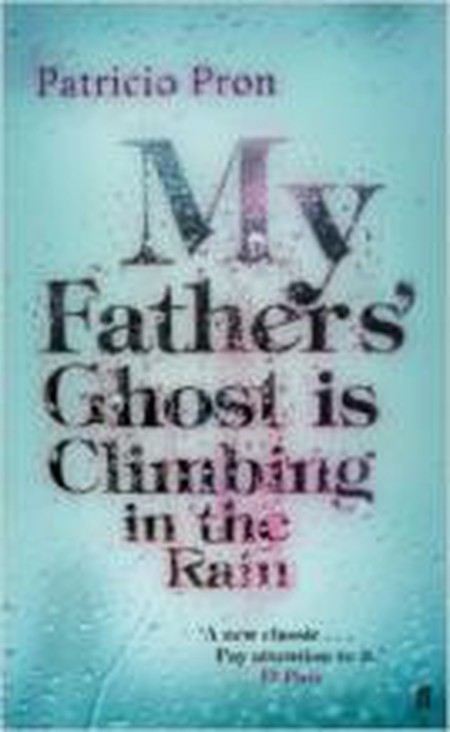 This novel by Patricio Pron is one of the best contemporary takes on the military dictatorship’s abuse of, and war against, left-wing dissidents during the 1970s. The story is semi-autobiographical, and is based on events that were and are common, namely the disappearances of underground opposition fighters and the lack of will by the government to investigate. Pron offers a hard to read but true to life depiction of past and current problems in Argentina, and provides a perspective from a younger generation of Argentinians who don’t remember much, or even any, of the dictatorship, but live in a society that is still traumatised by it. 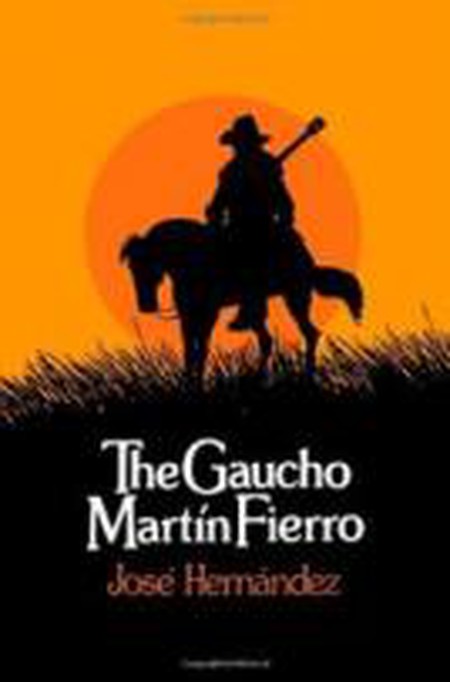 Although Martín Fierro may be a difficult text to get hold of, it is nonetheless a highlight of Argentinian literature. It was published around 1872, with a sequel following in 1879, and is an epic poem telling the story of a gaucho, or Argentinian cowboy. It is the most famous piece of literatura gauchesca, a genre of literature that portrays the gaucho as a hero and a patriot. It embodies various aspects of Argentinian national identity and history, and describes daily life in the pampas as well as making a point about the importance of gauchos in the wars of independence. Easily one of the best works of historical fiction about rural Argentina. 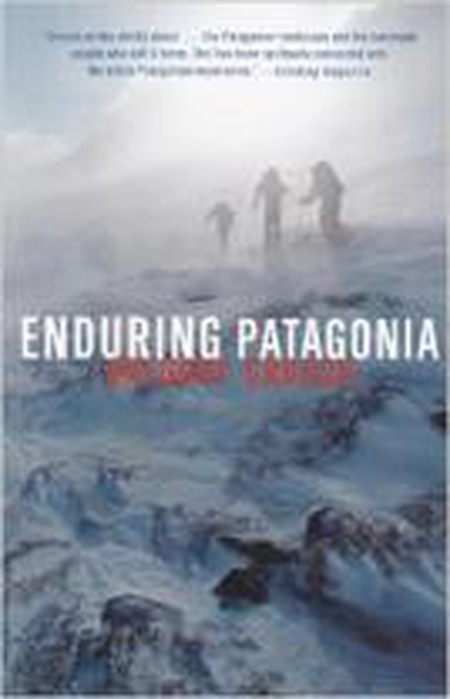 In Enduring PatagoniaGregory Crouch offers a magnificent first-hand account of the highs and lows of exploring Patagonia’s wild landscape. He depicts the harsh climate and rugged environment perfectly, including perilous tales of mountaineering that consume and terrify the reader. Crouch describes both his successes and his failures, which gives a realistic and honest aspect to the book, and includes a number of photos from his trips. 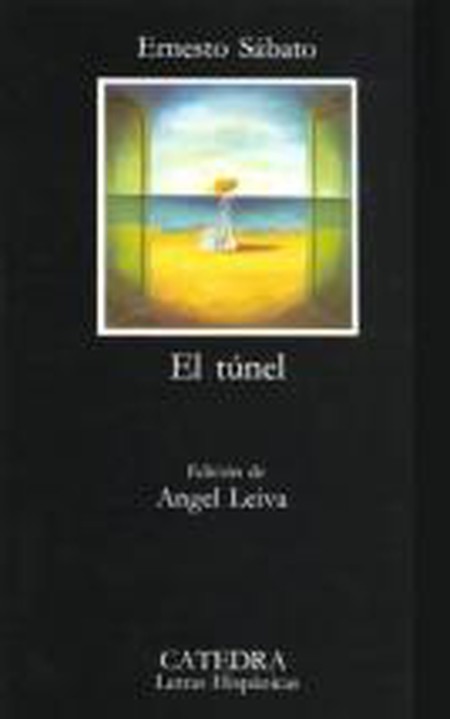 El Túnel is a fascinating short novel by one of Argentina’s most famous writers, exploring the themes of obsession, despair, and existentialism. The story is told in the first person by the protagonist, who is writing from his jail cell after murdering a woman with whom he had become obsessed. The story is set around Buenos Aires and an estancia (ranch) near to the city of Mar del Plata during the 1940s, when Juan Perón was president. It is one of Sábato’s finest works, and is an exemplary piece of Argentinian realist literature. 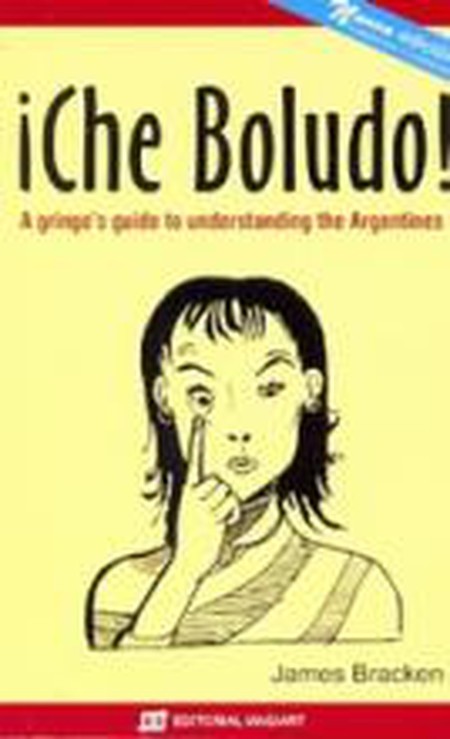 ¡Che Boludo!: A Gringo’s Guide to Understanding the Argentines by James Bracken

¡Che Boludo! is a humorous but nonetheless highly informative guide for visitors to Argentina. Most appropriate for those who already have a good grasp of Spanish, this handy guide provides a slang dictionary and a number of handy explanations of phrases or cultural habits. Not only is Argentinian Spanish considered to be the hardest accent to understand, but it is also full of colloquial phrases that don’t make any sense to foreign speakers, even those fluent in Spanish. Learning just a few examples from this book will surely help visitors on their way.