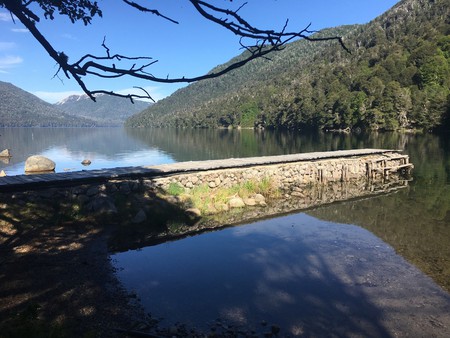 The vast landscapes of Patagonia are perfect for a road trip in Argentina, and one of the most stunning and spectacular drives can be found in the Lake District region. The famous Ruta de los Siete Lagos (‘the Seven Lakes Route’) winds through one of the most picturesque areas of northern Argentine Patagonia, connecting the popular towns of Villa La Angostura and San Martin de los Andes in the province of Neuquen. 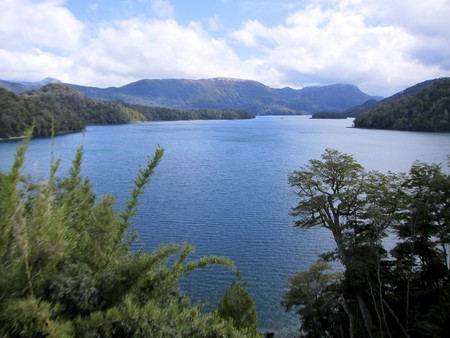 The road itself was originally Provincial Route 234, which now forms part of the famous Route 40. Heading from the northern end of the route in San Martin de los Andes towards the southern end point of Villa La Angostura (or even Bariloche, if you want to venture further south), you will cross through two national parks: Lanin and Nahuel Huapi, encountering seven different lakes along the way, as the name suggests. These are lakes Nahuel Huapi, Espejo, Correntoso, Escondido, Villarino, Falkner and Machónico. The road takes about a day of non-stop travel to complete, but it is worth stretching your trip into a couple of days in the car to get the most out of the region. The route is mostly paved, and there are plenty of petrol stations and rest stops along the way. 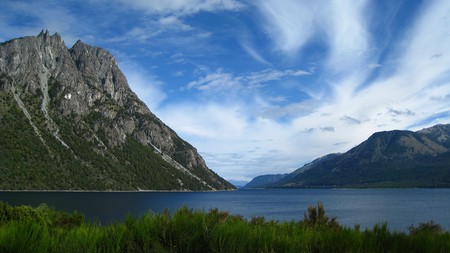 The amazing landscapes of the Patagonian Lake District | © James Byrum/Flickr

Depending on the time of year when you take to the road, it can take on many different guises. In winter, expect an enchanting scene of snow-covered forests hemming the lakes; summer will bring the vibrant flora and fauna of the region to life.

The route described here is from north to south, from San Martin to Villa La Angostura. 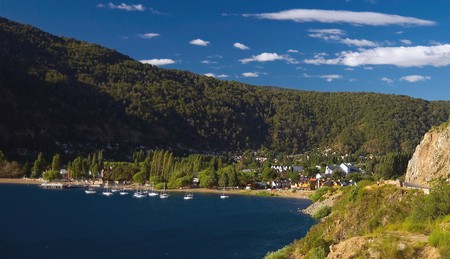 Setting of from San Martin de los Andes, you can take in the majestic views of Lago Lacar, which covers a huge area of 55 square kilometres (21 square miles). The area around Lacar is mostly uninhabited, and if you stop to admire the great expanse of water surrounded by the incredible Andes (Mirador del Pil Pil offers incredible views), you will feel as if it is just you and the lake.

Playa Catritre is an idyllic beach where you can swim, and there are camping facilities if you feel like spending the night on the lakeshore. Otherwise, keep heading down the road until you reach Villa Quila Quina, a quaint resort town with lovely bathing spots. Another detour up ahead takes you to Mount Chapelco, a ski centre. Near here is a lookout point with a great view of the Arroyo Partido, a forked stream.

Next you will cross the Hermoso River, and as you look out over the bridge you will notice that you are miles above a steep gorge through which the river flows far beneath. You reach a fork in the road shortly afterwards, and taking the right, you will see the Laguna Fria and then a dramatic reveal of the next lake, Lago Machónico. Curving around the eastern shore of Lago Machónico, you eventually come to Lago Hermoso. 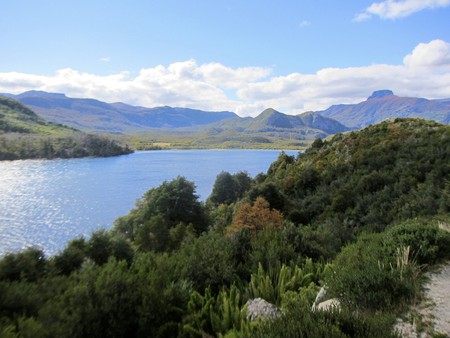 If you keep going, you will come to another exit to the right for Lago Hermoso. It is worth driving towards the lake, as the beautiful blue colour generated by the surrounding rainforest can’t be appreciated from the road. There is another very good campsite here.

Further along the road you will cross from Lanin to Nahuel Huapi National Park. A few kilometres in you will see Lago Falkner, which is great for fishing, on your left, with the impressive Cerro Falkner towers in the background. The Cascada Vulliñanco waterfall is just north of Lago Falkner and is a nice place to stop. Further along on the right, Lago Villarino connects to Falkner, and as you make your way along the route, after about 3 kilometres (2 miles) past Villarino you will see a sparkling lake hidden behind the trees. This is Lago Escondido, or the Hidden Lake. Make sure to stop at the viewing point here to snap some pics of the undisturbed waters of the lake, or stay a while longer and avail yourself of one of the many hikes and trails available around Falkner, Villarino and Escondido. Just ask the park guard for some recommendations.

As you cross the Pichi Traful River, there is a lovely beach on Lake Pichi Traful where you can swim and camp. Look out for signs for the Cascadas Ñivinco, a collection of waterfalls, and if you’re feeling energetic, take the short walk through the woods to get to them.

The next lake you will come to is Lake Correntoso, also popular with fishing enthusiasts and equipped with camping facilities. Cruising around the northern nib of Correntoso, you will come to the crystal clear Lago Espejo, or Mirror Lake, so called due to the transparency of the waters. Further along this route you can take a short hike to Los Huillines Lagoon, where there are breathtaking views of Lago Espejo. 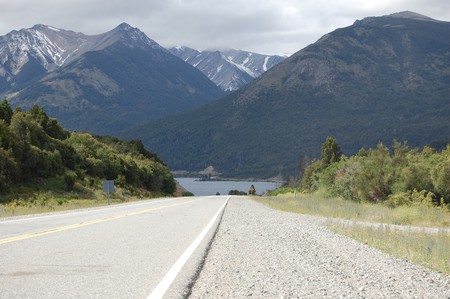 At this stage you will be closing in on your destination of Villa La Angostura. Here, the Correntoso River joins the last, and biggest, lake on the route, Lago Nahuel Huapi. The river is a famous haunt of fly-fishers who come here for salmon fishing. Back on the road, you will end up in the mountain village of Villa La Angostura, which has everything you need to relax after the awe-inspiring trip along the Seven Lakes Road.