Ni Una Menos: An Uprising of Women in Argentina 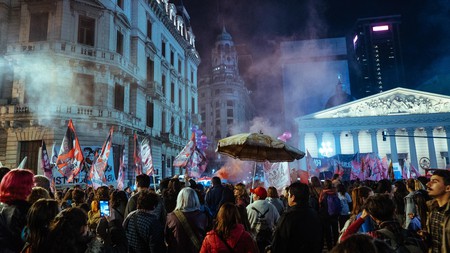 Ailín Torres and her boyfriend Damián Gómez had been a couple for almost 10 years when she decided to end the relationship. He didn’t accept her decision. And in the early hours of a Saturday morning in November, he brutally stabbed Ailín to death in the bathroom of the house they used to share. 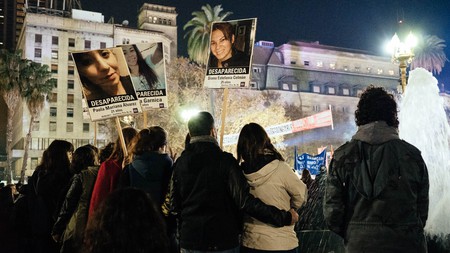 Unfortunately, shocking stories like this appear in Argentine newspapers on an almost daily basis. Estimates vary, but a woman is killed in the country somewhere between every 18 and 30 hours.

According to a recent survey by the Argentine Government, between January and November this year, 245 women became victims of ‘femicide’, defined as the murder of a woman simply because she is a woman.

The survey also demonstrated that, while the majority of victims were aged between 18 and 50, there had been some cases involving girls as young as four.

Other data reveals that most of these femicides are perpetrated by a husband, boyfriend or ex-partner. And, in approximately 25% of cases, the victims had previously complained to the police.

The rates of femicide are actually much higher in other Latin American countries such as El Salvador, Guatemala, Colombia and Bolivia, but what sets Argentina apart is the uprising that these appalling murders has generated.

The #NiUnaMenos movement began in 2015 and is dedicated to fighting gender inequality and the abuse and murder of women. The name translates as ‘not one less’, meaning that not one more woman should die at the hands of men. It is a grassroots movement that motivated hundreds of thousands of women in Argentina to take to the streets of their cities in protest. 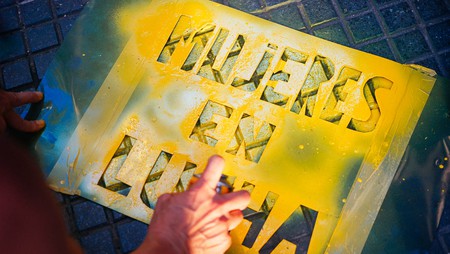 The movement was catalysed by one particular murder. In May 2015, 14-year-old Chiara Páez was found buried in the garden of her 16-year-old boyfriend’s house. According to autopsy results, she was pregnant and had been beaten to death. Traces of a medication that terminates pregnancy were found in her body.

Minutes after finding out about the murder, journalist Marcela Ojeda tweeted: ‘Actresses, politicians, artists, businesswomen, opinion makers… women, all, bah… aren’t we going to speak up? THEY ARE KILLING US.’

The outcome of this now-famous tweet was the gathering of more than 200,000 people in Buenos Aires, and across other town squares in Argentina. Since then, #NiUnaMenos has grown into a powerful international women’s movement that describes itself as ‘a collective cry against gender violence’. 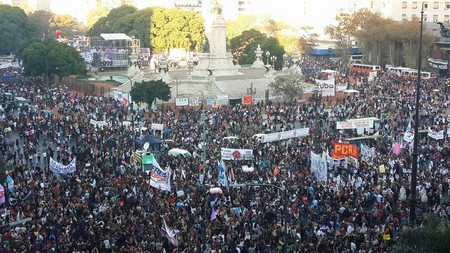 The first march of #NiUnaMenos in Buenos Aires, June 2015 | © AnitaAD

The #NiUnaMenos team have been consistently making demands of the government, including compilation and publication of official statistics on violence against women, guarantees of protection and justice for women affected by violence, the creation of shelters for victims, the legalisation of abortion and the provision of comprehensive sex and gender education. 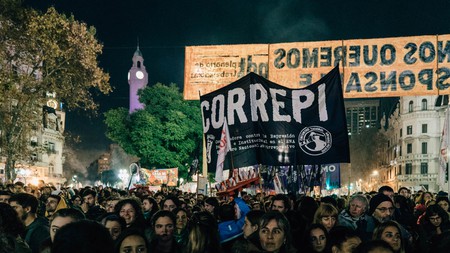 At the third annual #NiUnaMenos march in Buenos Aires in June, thousands of protesters walked from the National Congress along to the Plaza de Mayo, where three representatives made a speech.

They said: ‘We are talking about men who think that a woman is his and that he has a right over her, that they can do what they want, and when that woman says no, they threaten her, they beat her, they kill to prevent her from saying no.

‘This massive commotion, this enormous and committed social participation, is a unanimous cry. It is the way we find, in all the squares of the country, with the mobilisation, with the pain, with the concern and urgent need, to launch coordinated actions to tackle the problem; from the origin – the macho culture – to the end of the chain, the woman beaten, the woman killed.

‘The problem is of all women and of all men. The solution must be built together. We need commitments to change a culture that tends to think of women as objects of consumption and discard them as if they are not autonomous people.’ 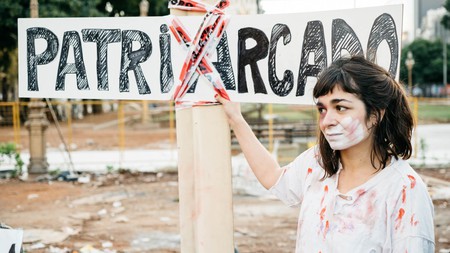 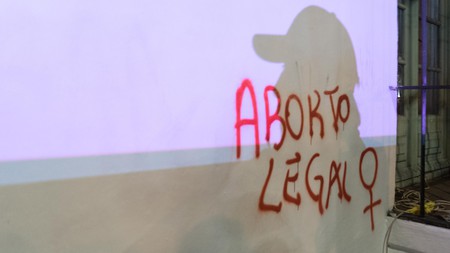 While there are reports of divisions within the #NiUnaMenos movement, it continues to have a huge impact on the visibility of femicide and gender-related violence in Argentina, as well as in South America as a whole. 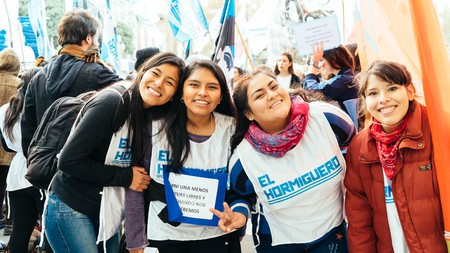 Perhaps, as in the case of the Mothers of la Plaza de Mayo, this growing awareness of the issues and increasing demands for justice can bring some consolation to those that have lost their loved ones.

Manuel Iglesias’s sister Laura was raped and murdered in 2013, before #NiUnaMenos existed. Laura was 53 years old and worked as a social worker. She had three daughters and a granddaughter.

Manuel said: ‘Laura was a woman who fought for the rights of people and tried to lead a life according to her principles.’

While a 20-year-old man was arrested and imprisoned for Laura’s murder, Manuel believes others are involved and welcomes the #NiUnaMenos movement’s demands for justice and equality.

‘Everyone in my family has had a different way of facing this hard blow that life put before us,’ Manuel said. ‘It affected me and continues to affect me a lot, especially because I am convinced that there are others responsible for her murder who are walking freely in the streets and I cannot accept it. I cannot close the pain while I have this feeling under my skin.

‘I believe that any struggle in search of rights is important and in this case it is also a claim of equality, equality that should have existed since the very beginning of humanity.’