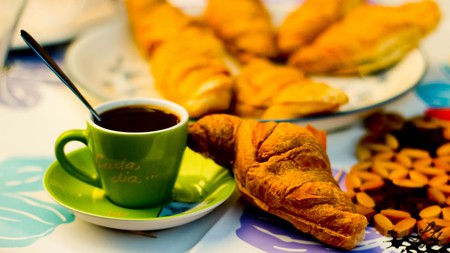 When in Argentina, it’s best to enjoy an afternoon tea, or merienda. Without it, you will be ravenous by the time Argentine dinner is served somewhere between 10:30 PM and midnight. Yep. Therefore, the merienda, usually served around 5 or 6 PM, is of great importance.

Merienda—which derives from the Latin mereō, to deserve or to win—is not exactly the dainty, tea-cupped affair you might associate with an afternoon tea. In fact, the merienda originally hails from southern Europe. Although exact accounts are hard to come by, it’s believed the tradition began to take root in Argentine society when the country was inundated by European immigrants—most of them Spanish and Italian—in the late 19th and early 20th centuries. 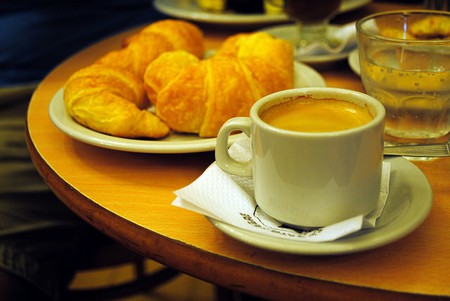 So what’s merienda like in Argentina? Well, it can and often does involve mate, the herbal tea beloved by many in the country.

“Mate is king, the national drink, and to be fair people drink it all day long,” Juan Alejo Palacios of the Buenos Aires Cultural Concierge told Culture Trip. “But coffee, milk (ask for a submarino con churros next time you go to a coffee place), and tea are also popular. As kids, we literally call la merienda ‘tomar la leche’‘ [translation: ‘to drink the milk’].

“The drink comes accompanied by tostadas [toast], facturas [pastries], bizcochitos de grasa [crackers made with beef fat], medialunas [a cross between a croissant and a roll], manteca y dulce de leche [butter and the classic Argentine caramel] or mermelada [jam]. I personally love torta fritas [fried rounds of dough], and mine are great!”

In other words, merienda is about taking a late-afternoon break and indulging in your favorite drink and snack—whether it includes chocolate milk, mate, tea or coffee. Even famous Argentine footballer Lionel Messi observes it religiously:

The best way to have merienda is alongside an Argentine family with kids because kids love it; most Argentines have fond childhood memories of this pastime. The little ones usually clamor for banana smoothies and cookies. Families often gather for a merienda featuring facturas. University students will often make mate and assemble a smorgasbord of popular snacks like pepitas, which are crunchy, jam-filled cookies. 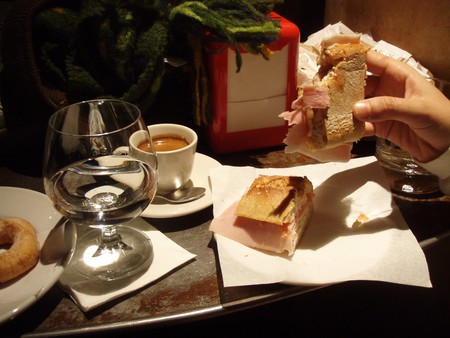 During merienda hour at restaurants, Argentines often go for a sandwich de miga, which literally translates to crumb sandwich, which is quite misleading as they are definitely not filled with crumbs. In fact, in bakeries you’ll find a dazzling variety of fillings, but the classic is ham and cheese.

Other ways to enjoy merienda include taking your snack to a nearby lush park or by people watching from a café. A great place to watch passersby from is Café Paulin in Buenos Aires‘ historic center. The sandwiches de miga at Confiteria Caren also have a cult following.

However merienda is enjoyed, the most important thing is to relish in the simplicity and deliciousness of the afternoon treat.