Is There Still a Black Market in Argentina? A Brief History of Argentina's Economic Problems 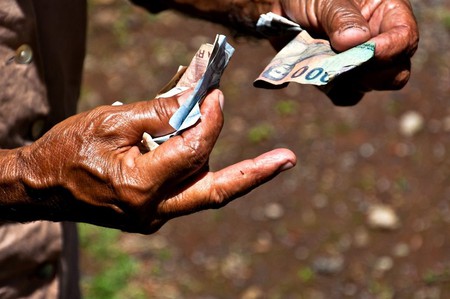 The value of the dollar is not consistent everywhere and this is also true of the peso as its value changes depending on the country it is tied to all the way from Mexico, to Colombia, down to the tip of Argentina. Here there is such an upside down economic situation that understanding it can be as difficult as believing it. 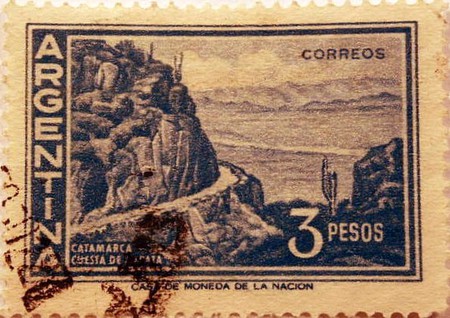 Like anything, you want to get in at the correct time, and ride the steady rise, however the graph outlining the economic history of Argentina looks more like the peaks of The Andes and unlike the mountains themselves, there is nothing beautiful about this. The heyday of Argentina was at the turn of the 20th century as the production of farm goods, cattle and wheat made the country an economic powerhouse but as the Great Depression hit and the demand ran dry, Argentina was hit head on, and has never fully recovered.

Mishandled attempts to rejuvenate the economy, varying government ideologies, failed short term attempts to solve the economic problems and even defaulting multiple times on payments to help bailout the country has led Argentina to be cut off from foreign capital markets and considered too risky to draw up any interest from investors. 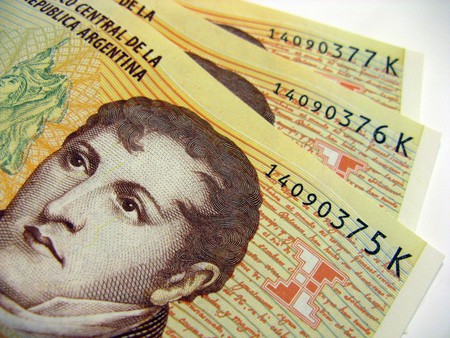 What does this mean?

Well, basically, with the immense fluctuations and somewhat fabricated value of the Argentine Peso, it has little to no value, outside the borders of its own country. For this reason, people here want dollars. If you have received travel advice or tips prior to visiting Argentina from someone who has spent time here, you will most likely have heard the insiders advice to bringing down USD in cash. With the future of the Argentine Peso completely unknown, people are still keen to get hold of a currency that is perceived stable, and relatively safe, and for this reason, on Argentina’s black market, the peso can trade between 20 – 30% lower than its posted rate putting more pesos in your pocket, per exchange.

Technically, any type of trading of currencies outside registered banks or exchange desks is illegal, however here it is not something that has to be done on the sly at all. In Buenos Aires or other major Argentine cities it is common to see people flashing wads of pesos and dollars openly yelling over crowds about exchanging money with police officers patrolling nearby paying less attention than if they were casually announcing they were selling hot dogs. 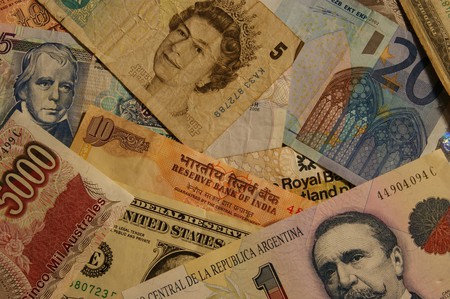 The future of the Black Market

The growth of the Black Market seems to have reached its peak and could soon be retracting, as something that started as a way to get around the government’s tight currency control looks to have an end in sight. Now, under current President Mauricio Macri, many limits and strict regulations of money exchanging have been lifted which caused an almost instant plummet in the value of the peso but is expected in the long run to cause more stability and will bring a decline, and possible an end to Argentina’s Black Market, and hopefully more than anything, the much needed stability that Argentina’s economy so desperately needs.