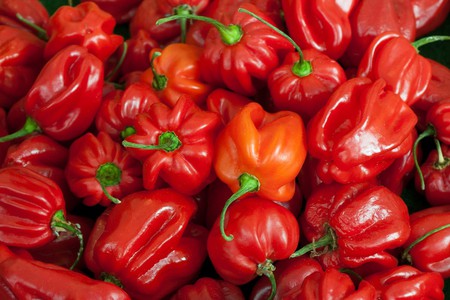 Hot and spicy, that's where Argentina is headed | © Milestoned/Flickr

Argentina is not commonly associated with a culture of spicy food, in fact, quite the opposite. Argentines have a particularly conservative palette, but this has been gradually changing over the past few years. We take a look inside Argentina’s spicy food revolution. 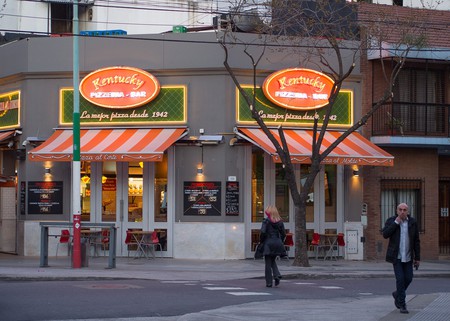 Spicy sauce in Kentucky? This really is a revolution! | © Dan DeLuca/Flickr

For years, Argentines have survived on a diet that consists mainly of meat and carbohydrates. Parillas, or steakhouses, are where locals go for their meat fixes, and the generous portions are accompanied with two local sauces, chimichurri and salsa criolla, neither of which are traditionally spicy. Empanadas typically came in a few staple flavors – chicken, beef, ham and cheese and vegetable. However, in recent years the demand for spice in typical Argentine food has prompted a heat injection into sauces that accompany Argentine dishes. La Carniceria – a parilla in Buenos Aires at the helm of not only the local spice revolution but one also responsible for bringing meat into the modern era with new tastes and flavors – has always served hot sauces with its dishes. Its sister restaurant Chori, which serves a gourmet version of traditional choripans, slathers spicy sauce over some of the sausage buns. Hot dog joint Dogg also has a selection of hot sauces to picante-ify your dawg. It is also common to see “carne picante” empanadas on the list of personal pie joints such as Pekin and, of course, empanadas from northern Argentina, where spicy sauce is a given. Casita de Tucuman is one such empanada restaurant that serves spicy meat emps like they do up north, which has a long history of spicy food in comparison with the rest of the country. Argentine pizza kings Kentucky have also started serving an “ass-burner” hot sauce with their slices – if this doesn’t point to a spice revolution, we don’t know what does. 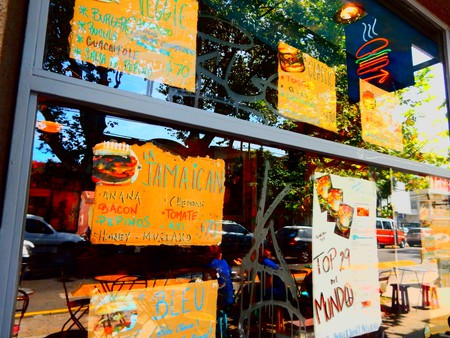 Get your spice on in Burger Joint | © Andrew Milligan Sumo/Flickr

Yankees and Mexicanos also have their fingers in the spicy pie of Buenos Aires. New York-inspired Burger Joint not only has a host of spicy sauces, but also serves a Mexican burger that comes with legit fiery jalapenos that will have you reaching for the cerveza. Straight from New Orleans, NOLA’s fried chicken burgers aren’t the only things that keep patrons spilling out onto the sidewalk night after night – their salsas picantes are some of the most flavorsome in the city, and an ever-changing range of experimental sauces keep things interesting. The Atlanta boys behind chicken-wing haven Chicken Bros know their spice, and their hot wing competitions separate the boys/girls from the men/women in terms of spice resistance. Flying the flag for Mexico is Fabrica del Taco, with three locations bringing the spicy flavors from el norte down south to Buenos Aires. Their red, yellow and green sauces really up the ante of the tasty tacos on offer. 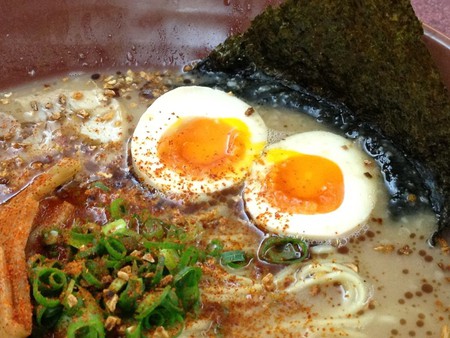 Oriental food has been growing in popularity for the past few years, and with this Asian invasion comes a spice revolution. Sunae Asian Cantina started off as a closed-door restaurant but now operates as a fully-fledged restaurant due to the popularity of its devilishly hot offerings from Southeast Asia. Buenos Aires has its very own Koreatown, complete with Korean barbeques and karaoke. One of Flores’ best Korean joints is Kyopo, run by adventurous young Koreans building on their family’s spicy heritage. Saigon in San Telmo brings Vietnam’s spicy street food to this southern neighborhood, along with a selection of sauces that extend beyond Sriracha (which of course they have too). For spicy ramen, look no further than Fukuro, offering soups with a rich spicy broth for die-hard spice fanatics, and a chill sauce for those who just want to dip their toe into the pool of spice. Check out Hong Kong Style in Chinatown for some real deal spicy servings, especially the sour and spicy soup.