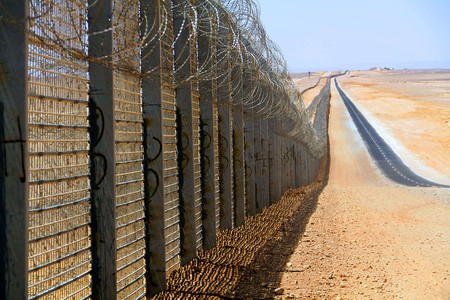 A multimillionaire president and former real-estate tycoon recently signed an executive order banning entry to the country from immigrants with criminal records, while simultaneously speeding up the deportation process of immigrants awaiting conviction. Meanwhile, the construction of a wall along the border has been proposed to keep illegal immigrants and narco-traffickers at bay. Sound familiar?

This is not Donald Trump and the United States, but the South American nation of Argentina where center-right president Mauricio Macri has created a diplomatic feud with his Andean neighbors by signing legislation designed to stop criminals entering the country and deport those inside. Macri justifies his decision by arguing that Argentina is currently suffering from an unprecedented amount of drug-related violence and lays the blame on migrants coming in from the north. 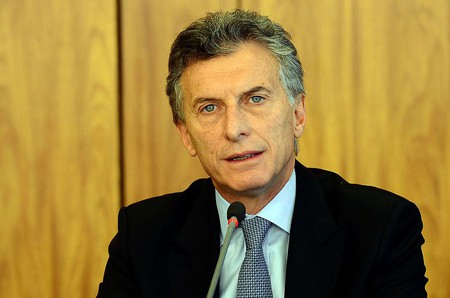 “Peruvian and Paraguayan citizens come here and end up killing each other for control of the drug trade,” his security minister told reporters. “A lot of Paraguayans, Bolivians and Peruvians get involved as either capitalists or mules, as drivers or as part of the drug trafficking chain.”

Alfredo Olmedo, a conservative Argentine congressman, has taken the idea a step further and proposed building a wall along the northern border with Bolivia to stem the flow of illegal immigrants and drug traffickers. “We have to build a wall,” he said. “I agree 100 percent with Trump.”

The rhetoric hasn’t gone down well with Bolivia, causing several high level officials to comment. “We have to reject this kind of stigmatization against our compatriots that coincides with Trump’s xenophobic attitude,” said interior minister Carlos Romero. Bolivian president Evo Morales added on Twitter: “We can’t be following the example of the north and its policies, building walls to divide us.” 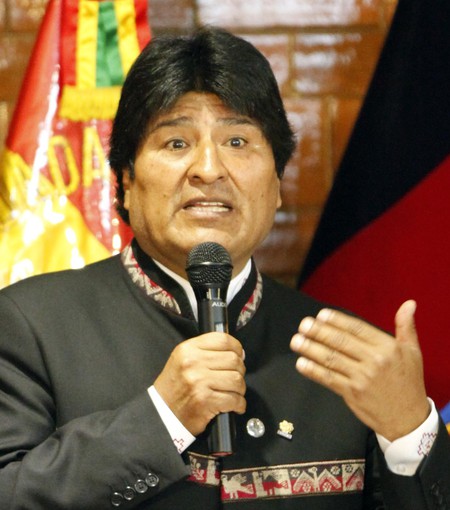 Indigenous and mestizo (mixed race) immigrants from Andean nations claim to have long suffered discrimination from native Argentines who are largely white and of European descent. Most come to find work in labor intensive jobs with the intention of earning enough money to support their families back home. Many fear the new legislation will lead them to be falsely accused of crimes so they can be swiftly deported.

Interestingly, as is the case with Mexicans in the United States, immigrants play an important role in the Argentine economy, taking on low-paying work that most locals reject. Argentina’s first lady, Juliana Awada, owns a successful clothing brand that almost exclusively runs on immigrant labor, many of whom claim they have been underpaid.

“What will Macri’s wife do without Bolivians in her workshops?” Bolivian senator José Alberto Gonzáles pointed out. 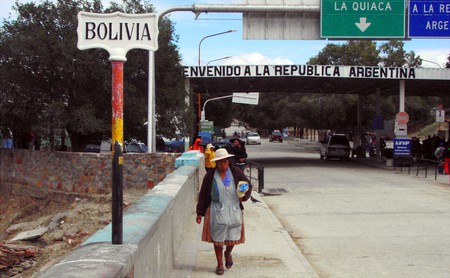