How to Spend 36 Hours in Salta, Argentina 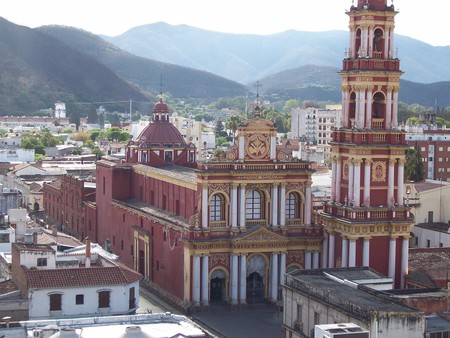 With the multicolored hills of the Quebrada de Humahuaca to the north, the surreal rock formations and pristine wine growing valleys of Cafayate to the south, and the spectacular Tren a las Nubes cutting through the Andes to the west, Salta is the perfect hub to explore the wonders of northwest Argentina. But let’s not get too far ahead of ourselves, as there are a plethora of worthwhile attractions within the city itself. Here’s how see them all in just 36 hours.

To gather our bearings, the first stop is the top of the San Bernardo Hill, just a short way east of the city center. Those with the energy and fitness can take the stairs – all 1,000 of them – which is a nice hike with plenty of opportunity to admire the scenery along the way. If that sounds like too much work, there’s a cable car that whisks travelers back and forth in minutes. 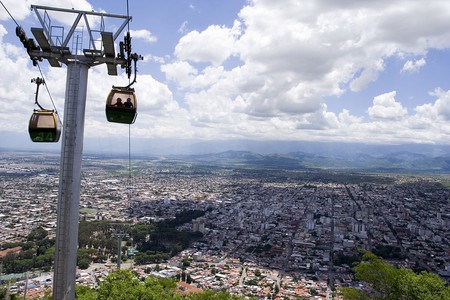 After so much exercise, it’s time to indulge in a filling lunch to recharge those batteries. Salta has a number of fine restaurants, but for an extravagant traditional feast it’s hard to go past José Balcarce, serving up exotic Andean flavors such as llama steaks and quinoa salad.

Now to check out some local museums and the first stop is the city’s highlight – the Museum of High Altitude Archaeology. Right on the main plaza, this beautiful historic building houses the world famous Llullaillaco Children, three immaculately preserved Inca mummies who were sacrificed on top of a nearby volcano some 500 years ago. Next is a leisurely stroll around the Museum of Northern History. Once Salta’s town hall, this grand neo-colonial compound showcases historical artifacts dating from Inca times right up until the end of colonization. 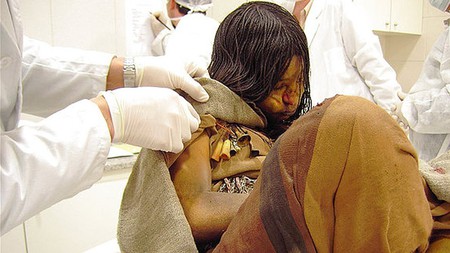 It would be a crime to visit Argentina without sampling a typical parrillada (barbecue) and the folks at La Monumental put on the best in the city. Although juicy steaks are the national specialty, it’s worth sampling some succulent chicken, sausages and pork to line the belly for the night of debauchery that is to come.

The epicenter of Salta’s nightlife is Calle Balcarce, a bustling bar-lined street which gets especially lively on weekends. After sinking a few at a local pub, head out to a peña around midnight for a taste of authentic guacho culture. Local punters bring in their own instruments and take turns strumming tunes as a raucous crowd claps and sings along. It’s a hell of a lot of fun. 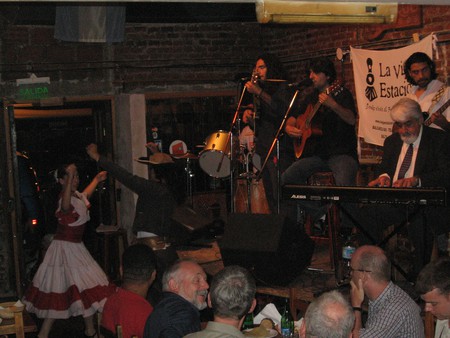 You might be tired from the night before, so opt for a late breakfast of Salta’s delicious specialty – the empanada. Argentina claims to have invented this legendary snack which is eaten by millions throughout the continent. Some dispute this, but nevertheless, there is no denying Salta does an amazing empanda. Try El Patio de Empanada for the best pastries in town. 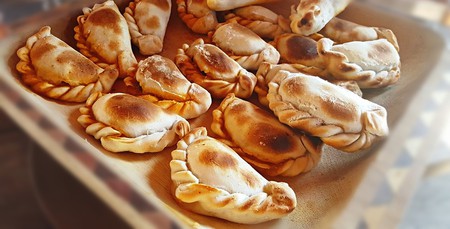 The morning is reserved for some of the city’s more holy attractions and to repent for the sins of the previous evening. The neo-colonial cathedral on the main plaza is the first stop, impressive for its high domed ceiling and baroque style entrance. Next is the most iconic building in the city, the striking San Francisco Church which boasts the highest bell tower in South America. Finally, the San Bernardo Convent can only be seen from the outside but it’s worth strolling past to admire the exterior, particularly its intricately carved wooden door.

For a final feast, check out the always popular El Solar del Convento. After enjoying a complimentary glass of sparkling wine on arrival (the perfect hangover cure), opt for something adventurous at this elegant and cozy restaurant such as rabbit in pineapple sauce.

Spend the rest of the day shopping for souvenirs at leisure. Numerous handicrafts are on sale throughout the city, many of which have been made using traditional Andean weaving techniques. Some of the standout stores include Samponia for artisanal wares and El Gauchito Salteño for locally made food stuffs.