What has the strength of coffee, tea’s health advantages and the appeal of chocolate? Yerba mate. Culture Trip takes a look at where this South American beverage comes from and how to drink it like the Argentinians do.

The world has six frequently consumed, legal stimulants: coffee, tea, kola nut, cocoa, guarana and yerba mate, which crosses the finish line as the most balanced while delivering vitality and nutrition.

Pronounced “yer-bah mah-tay,” this drink comes from the leaves found in the South American rainforest. The continent’s Ache Guayaki tribe have, for centuries, sipped yerba mate from gourds to get its rejuvenating effects.

The Pasteur Institute concluded in 1964 that with 24 vitamins and minerals, along with 15 amino acids and antioxidants, it would be difficult to find another plant anywhere in the world that could equal mate in nutritional value. 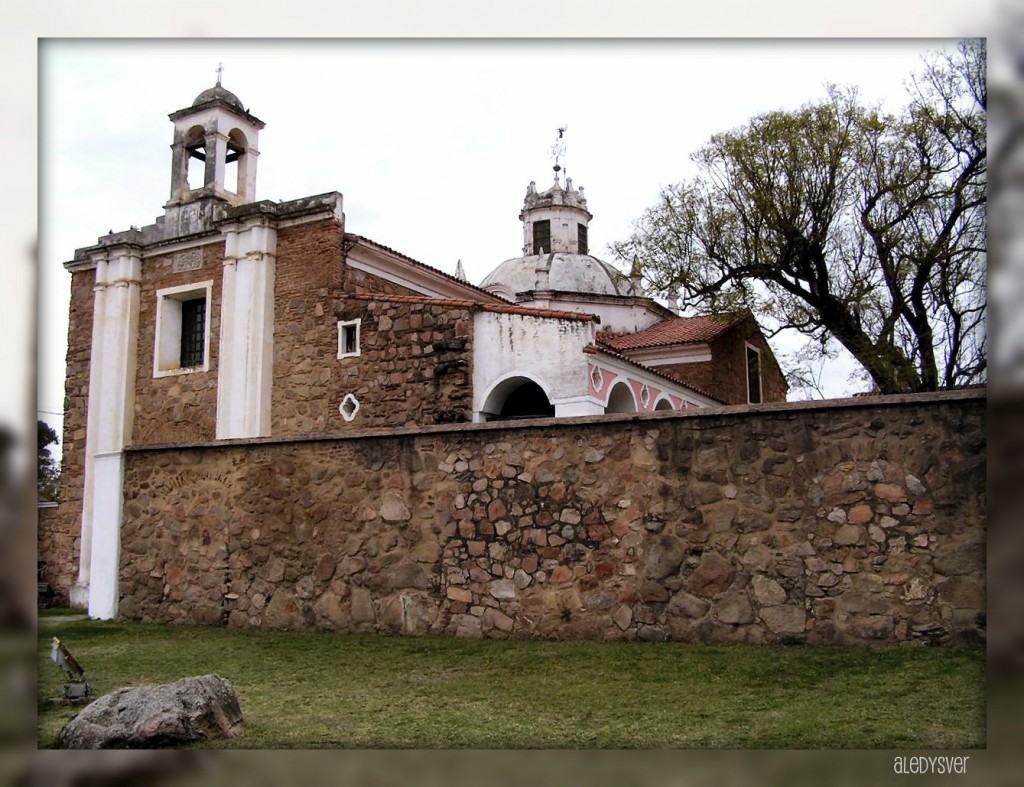 Mate is thought to have been initially consumed by the indigenous people of southern Brazil. Through Spanish colonization, the drink spread to the territory of Paraguay in the late 1500s, before traveling to Argentina in the 1600s. As use extended farther, mate became Paraguay’s chief commodity.

Around the 1650s, Jesuits domesticated the plant and organized plantations in Misiones, Argentina. A “trade war” with Paraguayan harvesters started, which led to the Jesuits getting kicked out in the 1770s. As their estates fell into ruin, their domestication secrets were forgotten. When Paraguay stopped developing mate following the War of the Triple Alliance in the 1860s, Brazil regained the top spot as mate’s producer.

Sometime in the 1900s, Argentina domesticated mate again, and plantations were established. While Brazil turned its attention to coffee in the 1930s, Argentina built on its mate consumption and resurrected the Misiones Province economy where the Jesuits had their plantations. 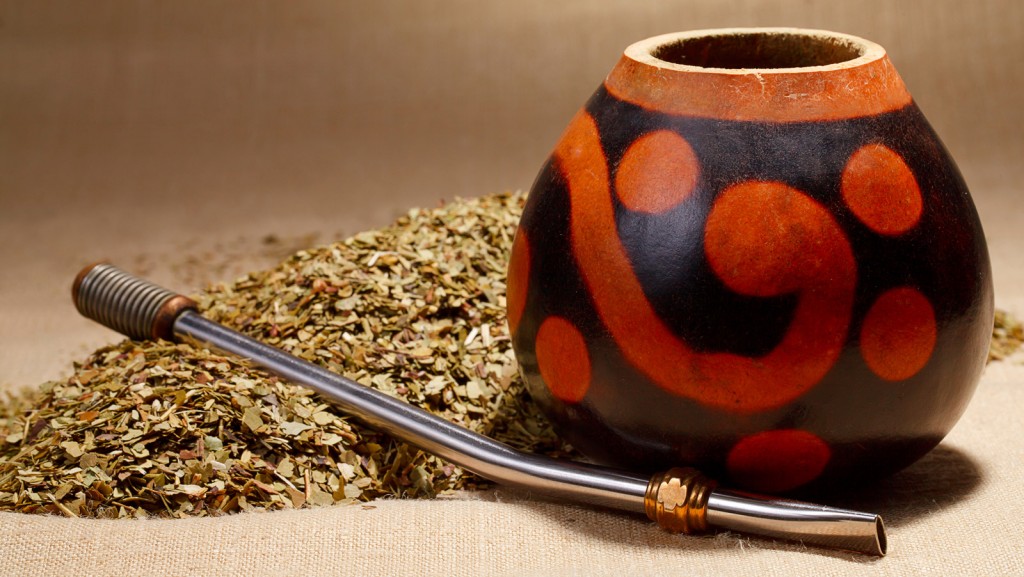 The tools of drinking mate are simple: a hollow gourd, a thermos and a metal straw. The gourds were traditionally made from a hollowed calabash gourd but are now produced from various materials including wood, glass, ceramic and even silicone.

The straw — or bombilla — has a screened filter on one end to keep out any small bits of leaves left over from the brewing process.

People throughout Argentina, including the capital, Buenos Aires, are often seen walking the “Avenida”, carrying the mate and “termo” in their arms. The city has numerous hot water filling stations to refill the termo, and the stations are in high demand, as annual consumption remains around 22 pounds per capita.

Here’s how to prepare your own mate: 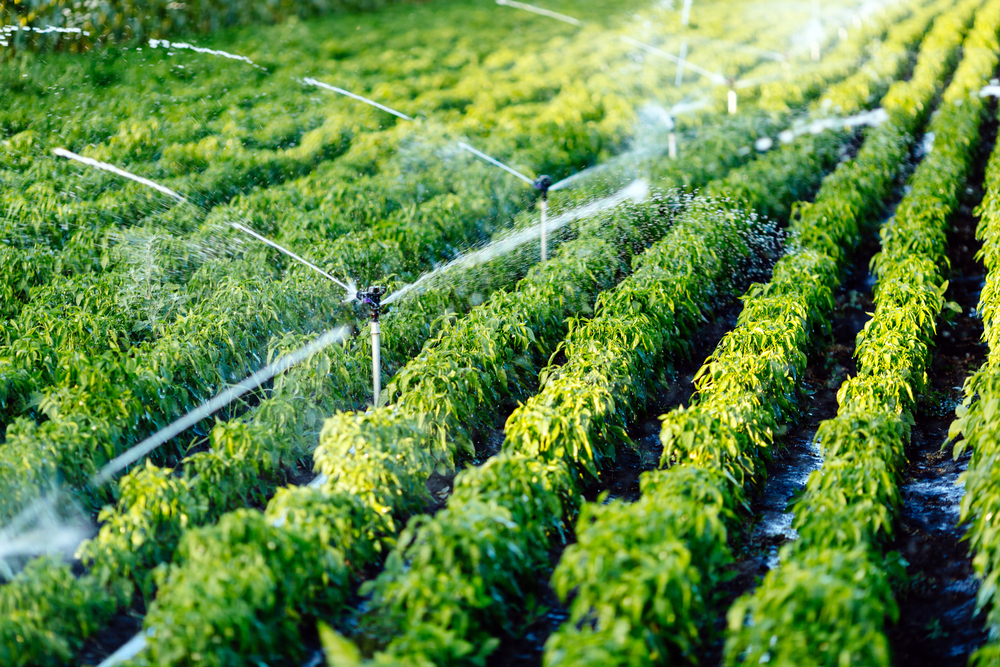 If someone offers you their mate, it’s a sign of respect, and there is a standing etiquette to sharing mate. It’s not just an opening to learn more about Argentine society, but also the opportunity to learn more about the person offering to share. There is a kind of ritual sharing that happens, which can make even a tourist feel like they truly belong. When someone offers to share their mate, simply enjoy it and drink it all before handing it back. Don’t rush; drink at your own pace.

If you’re finished and don’t care for more, just say “gracias” as you hand the gourd back. If you want more, hold off on the thanks and wait for it to be offered again.

In a large group, the mate will make the rounds, but just one individual is responsible for that. The one who makes the mate is called the “cebador.” When the mate is ready, the cebador takes the first serving and refills the gourd. Then, handing the gourd to the next person, the cebador waits while the person drinks and passes the empty gourd back. In a large enough group, two gourds may be circulating, but the process is the same: take, drink, return.

For more on the history, making and etiquette of mate, take a look at Circle of Drink.