How to Attend a Buenos Aires Football Match 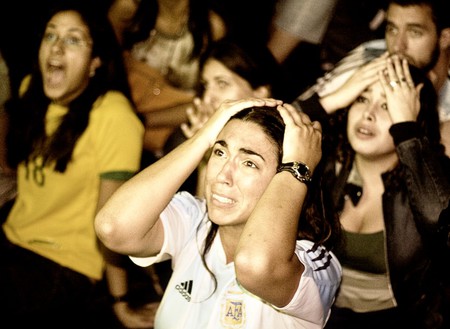 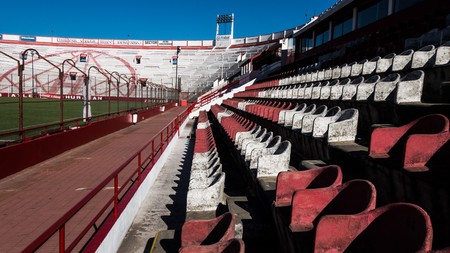 Football in Argentina is like a religion, and the stadium is the church. Every week, football fans flock to their favourite team’s stadium to gather together in the collective ritual of football fanaticism. Attending a football match in Argentina is one of the quintessential Argentine experiences, and nowhere is this more true that in the capital of Buenos Aires, where the country’s two biggest rival teams reside: Boca Juniors and River Plate. However, due to the complex regulation of football matches in the capital, it can be difficult for visitors to secure tickets, especially real ones. So there are a few different ways you can go about it. 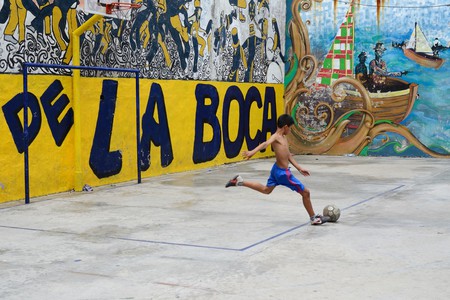 The first, best, and safest way is to go with a reputable tour company. LandingPad BA is the city’s foremost organiser of football tours, and they have been in the business for quite some time, so they know their stuff. They can get you tickets for some of the most high profile matches in Buenos Aires, such as the infamous Super Clasico, where arch-rivals Boca Juniors and River Plate face off against each other. Another popular match is the Clasico de Avellaneda, where teams Racing and Independiente, both from the southern neighbourhood of Avellaneda, battle it out to be crowned king. These matches are the hardest to get tickets to, but LandingPad does all the leg work for you. The tickets aren’t cheap, but it is a full evening out, where you will head with a group for something to eat and a few beers before the match (alcohol is not allowed in the stadium), then you will be led into the stadium with an experienced guide, watch the match and participate in the spectacle of Argentine football before heading back to the city after the match with the group. It’s a super fun day out and a great way to meet other travelers. It’s also definitely the most hassle free way to get yourself to a match. 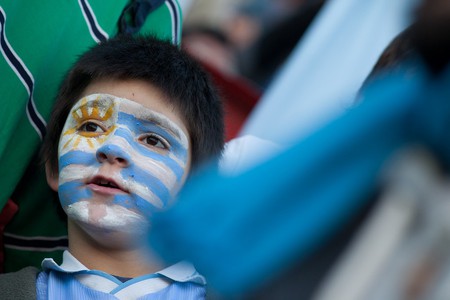 Another way is to try and buy tickets independently. This can be tricky for two main reasons: many clubs, including the popular Boca Juniors and River Plate, only sell tickets to club members, all of whom have ID cards and are in regular attendance. So if you do try to get one of these, you will either have to be accompanied by a member with someone else’s ticket, or buy one from a scalper, in which case it may very well turn out to be fake. Scalpers also often charge foreigners much higher rates, so if you are feeling adventurous enough to brave hitting the stadium, shop around and check out each ticket before you buy so you get a sense of what is real and what is fake. This is not for the faint of heart though, as many of the stadiums are located in lower class neighbourhoods that can be sketchy, so if you do decide to go this route, go with your wits intact and do not bring any valuables. Football tickets go on sale a week in advance of every match, and you can check the timetable and schedule on this website: Ole. And beware, because you will have to queue up for the tickets and queues in Argentina can be long and slow moving. Another option is to go to the stadium on the night of the match and try to buy tickets from touts, but beware of fakes and overcharging, as indicated above. Happy hunting, football fans!