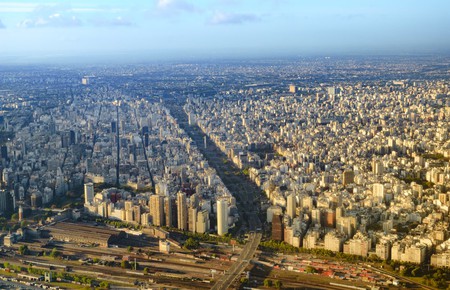 It is now cheaper than ever to fly to Buenos Aires from London. It has been reasonably affordable to head to the Argentine capital from Madrid and Barcelona in the past but now, with new flights from the UK, it is easier to get there from London too.

Argentina has been a favoured destination for many travelers over the years, but interest in this fascinating South American country peaks and wanes in conjunction with its economic situation, which is variable at best, chaotic at worst. Argentina is often in the throes of economic crises, which can see the cost of living skyrocket with inflation. For tourists, this can be a good or bad thing, depending on the currency conversion rates. Currently, one US dollar will get you about 20 Argentine pesos, but when a pint of milk costs around 26 pesos, $10 USD or 200 ARS won’t get you very far.

While it might be expensive to spend time in Buenos Aires in 2018, the good news is that the price of your trip can be offset by a cheap plane ticket, which is now available thanks to low-cost carrier Norwegian Air, who has started to operate a host of new airline routes from all over Europe to Buenos Aires. Recent searches for flights from Gatwick to Buenos Aires have come in at around £589 ($825 USD) including taxes for a return trip, firmly putting Buenos Aires on the travel map. The city has been featured in The Guardian recently because of the hype around these new flights, putting the city well and truly on the map for international travelers. 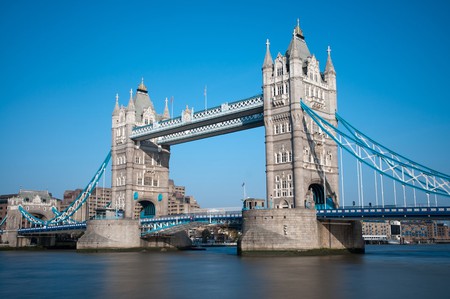 The Norwegian Air flights fare better than other carriers, which can cost up to £1,000 ($1,401 USD) on an airline such as British Airways. However, the one drawback of the Norwegian Air flights is that the charges for baggage can be substantial, as there is only a small allowance for checked luggage. This is also true of baggage limits on domestic flights within Argentina, as most national airlines only allow a maximum of 15 kilograms (33 pounds) for checked baggage. Plan on traveling lightly if you want to have more money to spend when you’re in the capital. 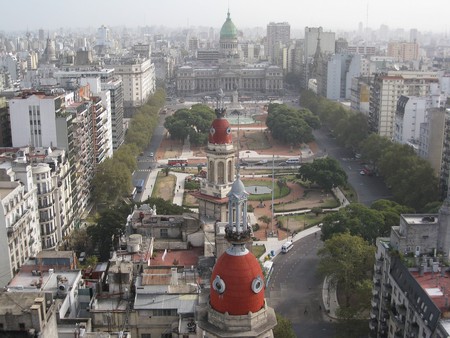 As for making your trip worth the price of the ticket once you arrive, there are some money saving options that you can take advantage of once you arrive in Buenos Aires. Most international flights land in Ezeiza, the city’s main airport which is located about 45 minutes (without traffic) outside the city centre. Hop on the Tienda Leon shuttle transfer which will bring you into the city’s downtown area and includes a taxi transfer to your destination. This is the cheapest option to get from the airport into the city, as taxis will charge tourists a lot more to bring them all the way in.

Once in the city, if you want to keep your eating costs low, eat at neighbourhood steakhouses instead of tourist traps like Don Julio and La Cabrera, which will put a significant dent in your wallet. Several cafés have promotions on coffee and medialunas, so grab one of these if you want to experience Buenos Aires’ café culture on a budget. Renting a bike can be one of the best ways to see the city and there are plenty of rental options. If you happen to speak Spanish, the city government also runs several free tours, or alternatively you can download some free apps to explore the city independently. The city government also schedules free festivals for the public, so check out the city’s Agenda Cultural webpage for more information.