Argentinian film production was severely curtailed under the 1970s military junta. More recently, the directors associated with the New Argentine Cinema have propelled the national cinema back into the spotlight.

The censoriousness of the junta period carried over into the next decade, as post- junta cinema largely dealt with issues surrounding what would become known as the “dirty war”. Despite the lack of risk in the shape and content of films from the 1980s, there were exceptions, including Luis Puenzo’s The Official Film Story (1985), which won the Oscar for Best Foreign Language Film.

The 1990s marked a new phase in Argentine cinema, as the stagnation of the previous decades led a group of young directors to fight to recover their country’s cinematic identity.

Their goal was to show the new reality of Argentina, focusing less on the events of the past and more on pervasive social problems faced by everyday Argentinians. New film schools emerged in the mid-1990s, and the creation of film festivals at Mar de Plata and Bafici created a platform for new directors to show their works.

While the directors who emerged in the 1990s are considered part of the New Argentine Cinema, they comprise a disparate group. Yet they are linked by a determinedly modern, forward-looking focus and smoothly mixing reality and fiction.

This new cinema is concerned with critiquing modern Argentine society and delves into the lives of individual characters with such realism that we can see ourselves in the small details. Here are five prominent contemporary directors whose works helped reshape Argentine film. 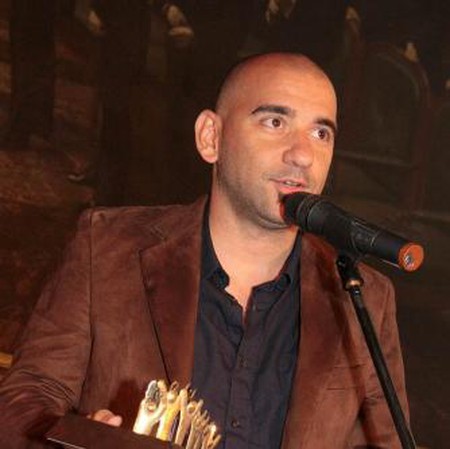 Trapper (b. 1971) is considered one of the founders of the New Argentine Cinema. His film Mundo Grúa (Crane World) is a melancholic piece about the debilitating working conditions of the migrant labor-system. Trapero’s cinema reveals truth even in almost invisible details, which lends to his movies an anguished vitality. Other works, including Bonaerense, Familia Rodante (Rolling Family), Carancho, and Elefante Blanco (White Elephant), have been shown at the Cannes Film Festival, Festival de Cine Independiente de Buenos Aires, and the Venice Film Festival. 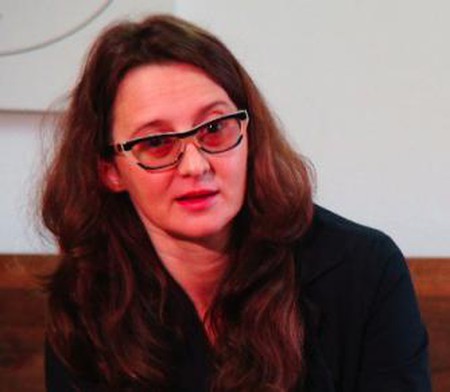 One of the leading figures of contemporary Argentine film, with a distinctly formal aesthetic, Martel (b. 1966) focuses on problems faced by the provincial middle-class, such as family disintegration. She portrays the complex way in which societies erase their guilt over endemic social inequalities. Her first film, La Ciénaga (The Swamp, 2001), was awarded the Alfred Bauer Award at the 2001 Berlinale. She also participated at Cannes twice with her films La Niña Santa (The Holy Girl) and La Mujer Sin Cabeza (The Headless Woman). 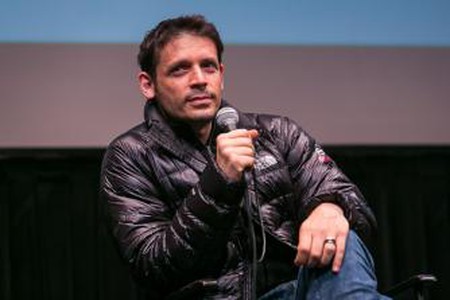 Sometimes compared with Woody Allen, Burman (b. 1973) is best known for his semi-autobiographical film trilogy portraying the construction of his own identity as an Argentine Jew. The three films, Esperando al Mesías (Waiting for the Messiah, 2000), El Abrazo Partido (Lost Embrace, 2004), and Derecho De Familia (Family Law, 2006), tell Burman’s tale of contemporary Argentine society with humor and melancholy.

Other important figures associated with the New Argentine Cinema include Lisandro Alonso, who participated at Cannes with his works La libertad (2001), Los muertos (2004), and Liverpool (2008); and Lucía Puenzo, whose film XXY (2007) garnered critical acclaim.

The resurgence of contemporary Argentine film internationally owes much to the works of the following two directors, who are not part of the New Argentine Cinema movement. 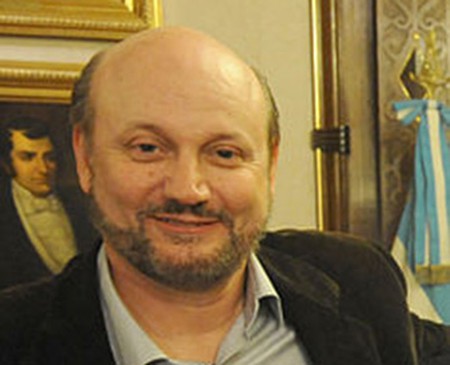 Having won the Oscar for Best Foreign Film in 2009 for The Secret In Their Eyes, Campanella (b. 1959) is now the most famous of current Argentine directors. He had previously been Oscar-nominated for his film, Son of the Bride.

Other films by Campanella — Same Love, Same Rain, and Moon of Avellaneda —were also blockbusters. Whilst the subjects of these films are often heavy, including Alzheimer’s, broken relationships, and family crisis, they are told with a deft touch that adds elements of humor yet maintains emotional truths.

Belinsky (b. 1959) won acclaim for his first feature film, Nueve Reinas (Nine Queens), a detective film that centered on two con-men plotting a scam. Well-received by critics, it won numerous awards on the international festival circuit. In 2005, he premiered a second film, Aura, which was widely considered a classic neo-noir. He died in 2006 at the age of 47.