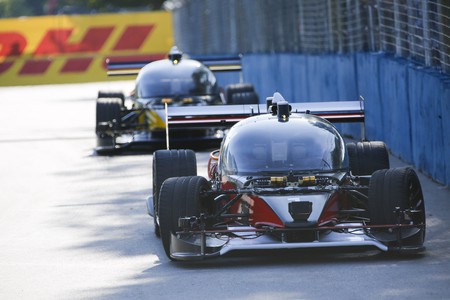 Driverless cars are already on roads all over the world. And now they’re also racing each other, with mixed results.

Roborace, a driverless, electric car racing series, recently completed a live demonstration of two driverless cars on a race track on the city streets of Buenos Aires, Argentina, marking the first time two automated cars have raced on the same track at the same time.

However, the race wasn’t all plain sailing, according to a report by the BBC. One of the two Devbot cars crashed out of the race after misjudging a corner at high speed. Roborace chief marketing officer Justin Cooke told the BBC that the car caught the edge of a barrier while at full-throttle. He also said moments like these would allow the team to understand what was the thinking behind the computer and its data. 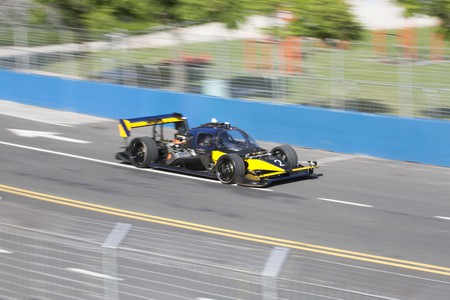 The Devbots are controlled by artificial intelligence rather than remotely controlled by humans, and use LIDAR (light detection and ranging) system and other sensors so they are aware of where they are on the track and what is going on around them.

“The basis of competition is interaction. The ability of the AI software to perceive and interact within a dynamic environment is critical to Roborace. Today we demonstrated a major milestone in this direction with full awareness between two vehicles combining world sensing, computer and communication technologies,” said Bryn Balcombe, CTO Roborace in a press release.

Despite the crash, the Roborace team was pleased with the race. “This is a historic moment for Roborace and for the future of autonomous vehicle development. Seeing these two cars interacting at speed on a race track shows how fast the technology is progressing and how important a platform Roborace is for further development. It is so exciting to see these vehicles functioning without any human intervention, making their own decisions and taking appropriate actions in order to guide themselves around the track,” Roborace CEO Denis Sverdlov said. 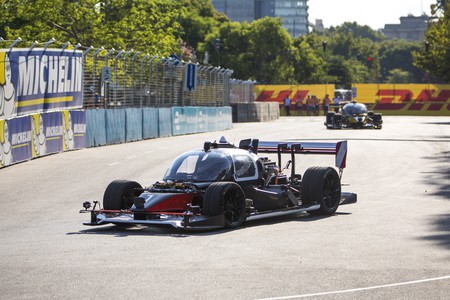 At one point during the race, a stray dog managed to find its way onto the track. Rather than plow straight through the four-legged intruder in a fit of robotic rage, the car slowed down and drove around.

While many may scoff at the potential of driverless car racing as a sport, the technology on display is hugely impressive, and could enable real progress in the wider automated vehicle market in the future. And fans of high speed crashes may well enjoy the journey.