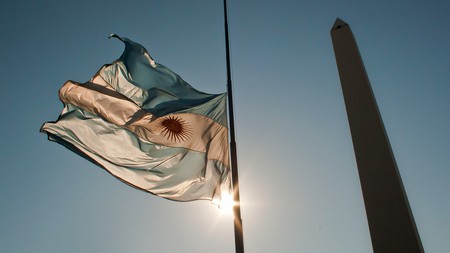 They say that immersing yourself in the culture of a country is the best way to learn its language – however, if you’re crossing borders in South America, this means a different form of Spanish everywhere you go. In Argentina there’s also Lunfardo, a form of slang, to contend with. Here’s everything you need to know. 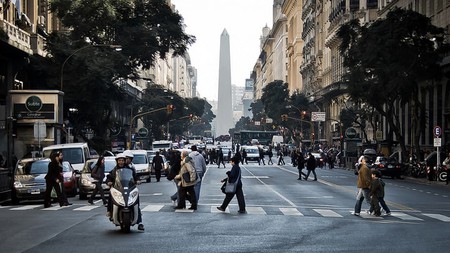 Argentina, known for empanadas, terrific footballers, and equally impressive women, is also known throughout the Spanish speaking world as having its own, suave, sing-songy handle on Spanish. As with most countries in Latin America, Argentina also has its own slang called Lunfardo, which out of context could leave any Spanish speaker clueless, and the words themselves, are as interesting as the history of how they came to be.

As Argentina began to grow with immigration, so did the population and the economy – and as crime follows money, soon enough the jail cells of Buenos Aires were at full capacity. Many immigrant workers had crossed the pond from the impoverished rural towns and busy cities of Italy, including a large percentage from Lombardia, the province encompassing the northern part of Italy, including the city of Milan.

In order to communicate between the cells without being understood by the prison guards, the inmates are said to have created Lunfardo as their own language. From the word ‘lumbardo‘ referring to their home province, the inmates derived the word ‘lunfardo‘, which was often used to mean ‘outlaw’. Lunfardo slang became a way of inserting informal words into the normal flow of Spanish typical to Buenos Aires, to ensure that even a native Spanish speaker would be lost in translation. 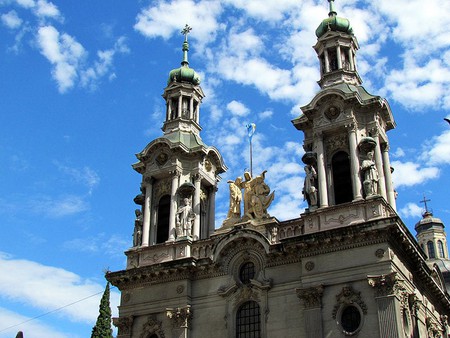 For example, the word fiaca, derived from the Italian word fiacca meaning ‘sluggish’, would refer to a lazy person whereas luca, or guita, would be used when discreetly speaking about money. There are even Lunfardo verbs such as the verb garpar, referring to paying with money, and pescar, which in normal Spanish means to fish, but in purposely misleading Lunfardo, means ‘to know’ as it originated from capisce – Italian for ‘you understand?’ 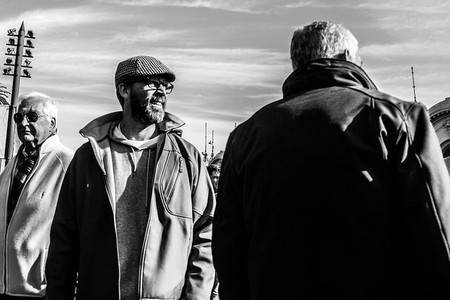 Much of these Lunfardo terms spread through Buenos Aires, and by the early 1900s, to nearby cities such as Rosario. As the language expanded through the neighbourhoods of Buenos Aires lowest on the socio-economic scale, so too grew the dance, the tango. In many tango songs, the Lunfardo language has been immortalized and used in lyrics describing lost loves and the dark depressing times in which both the language, and the dance, were born.

Over time, many of the original Lunfardo terms have gone unused and have been forgotten, and now Lunfardo is referred to the speech of ‘Porteños’, or people who are born and raised within the city of Buenos Aires.