A Look at the Progressive LGBTQ Rights in Argentina 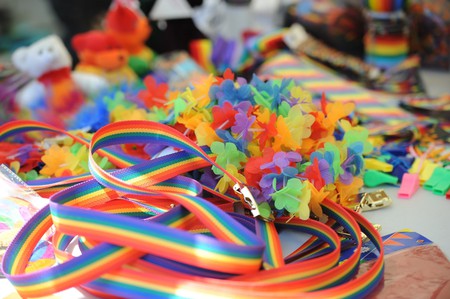 Argentina’s rights for the LGBTQ community are some of the most progressive in the world, and certainly the most progressive in Latin America. Argentina has has a history of fighting for human rights, and laws regarding the treatment of LGBTQ people have resulted in a culture of acceptance and celebration. Here’s a look at how this came to be. 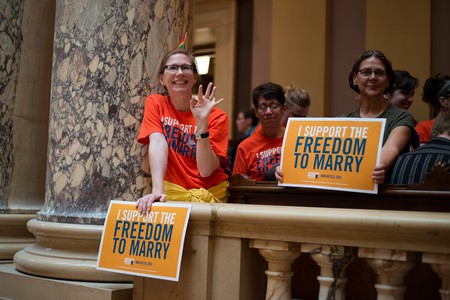 Argentina is internationally recognized as having one of the most advanced systems of rights for members of the LGBTQ community in the world. The public here have long advocated for minorities, the oppressed and the marginalized. Activism is a cornerstone of Argentine culture, and protests are commonplace in the centre of Buenos Aires around the Congress building and the Casa Rosada (the government house). Everything from pension reform to abortion and gay and trans rights are brought before the government by way of public protest. Argentine society demands to make their voice heard, and it often works. 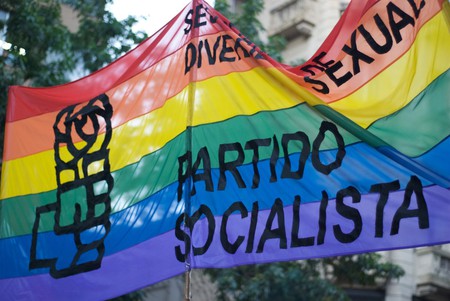 Argentina became the first country in Latin America to legalize same-sex marriage in 2010. It was the second country in the Americas to do so, and the tenth in the world, making it a world leader in the recognition of gay rights. This legislation followed the institution of same-sex civil unions in the Rio Negro and Buenos Aires provinces in 2005, after which conjugal visits for gay inmates were also permitted in Cordoba. Same-sex marriage was legalised in July 2010, a milestone for a Catholic country in Latin America. This legislation also allowed same-sex couples to adopt, and lesbian couples have equal access to IVF treatment. 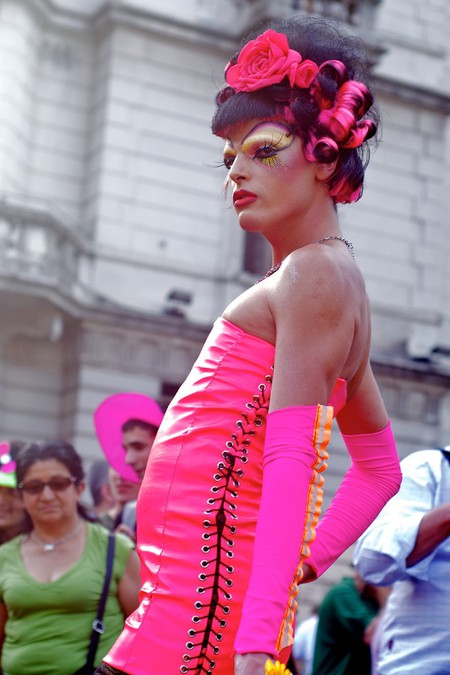 Laws regarding transgender people are also incredibly progressive in Argentina. The Gender Identity Law was passed in 2012, allowing trans people to transition without the fear of being diagnosed with some sort of psychological abnormality to prevent them from doing so. Argentina has been cited as an “exemplary country for transgender rights” by the World Health Organisation.

Beyond this, there is a thriving gay scene in Argentina, especially in the capital of Buenos Aires. There are a plethora of gay clubs and nights catering to people of all genders and sexual preferences. Gay Pride is a big event in Buenos Aires and the parade in the capital is attended and celebrated by tens of thousands of people every year. By and large, Argentina is very accepting and tolerant of different genders and orientations, however there is still a long way to go.