An Introduction To Argentine Literature In 15 books 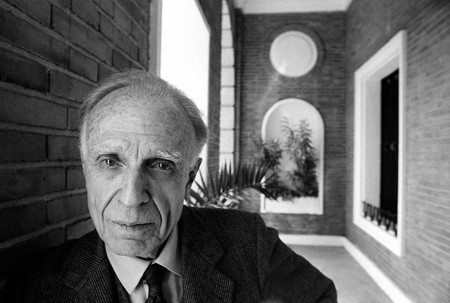 Argentina has a strong literary tradition and has produced some of the world’s most celebrated authors, which creates a slight problem for those curious which titles to tackle first. Native Argentines will give you a different answer each time, and putting together a list of best reads that offer a hearty introduction to the genre is like trying to nail jello to a wall – it will keep you busy, but you won’t get anywhere. A good starting point is, frankly, anything by Jorge Luis Borges. For Borges buffs there is still more to discover, however. Here we highlight the essential titles and authors of Argentine literature, each available in both English and Spanish editions.

An ‘anti-novel’ and important volume, this title is set in both Paris and Buenos Aires, and the book is representative of bohemian Argentina in the 1960s. 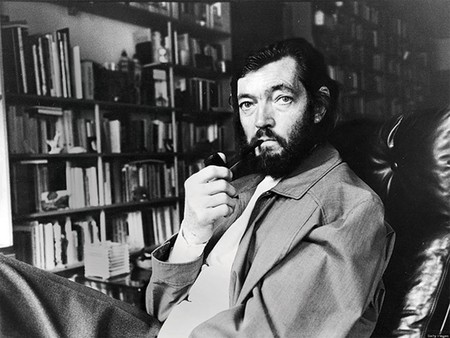 Scarecrow & Other Anomalies by Oliverio Girondo

Everyday life becomes extraordinary as Girondo writes about human survival as interpreted by a romantic, sexually energised storyteller who toys with the language.

Pick up any book by Casares; you really can’t go wrong. Casares used to work with Borges, and even a few of Borges’ stories were ghost-written by Casares. One goes with the other: you can’t treasure Borges without Casares or Casares without reading Borges. 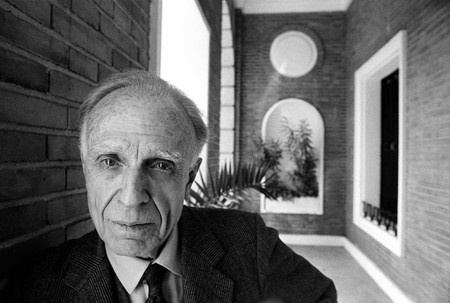 A wonderful book about the last outpost and wilderness area at the ‘bottom of the world’ in Patagonia province.

A post-dictatorship novella about women, this title features a love story that takes place in Buenos Aires; the work is a little sad while being pragmatic.

A story built on Puig’s experiences as an expatriate. If a book can be said to have ‘atmosphere,’ this makes the reader believe they’ve become a part of it as the storyline unravels. 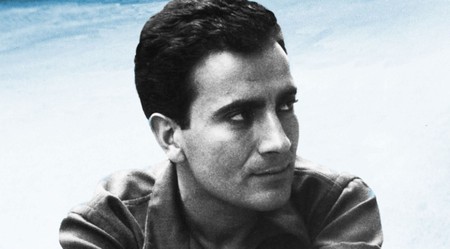 Dwelling in dreams while Arlt’s sexual fantasies play out against an economic backdrop similar to 2017 Argentina, the imagery in this title is detailed and vivid and follows characters that won’t be forgotten when the book is shelved.

Though considered less innovative than Borges, Cortázar – already mentioned once on this list – tells tales with a deep-seated idea of the intersection between mythical and everyday life.

How I Became a Nun by César Aira

A style that may not be for everyone, Aira has an unconventional approach to storytelling; How I Became a Nun is a good introduction to his world. Funny depictions of youthful adventures make it witty with a tinge of surrealism.

In addition to telling a beautiful story, this book depicts a Buenos Aires far from the ‘tourist-y’ hangouts.

As we’ve already mentioned, Borges was one of the great writers of the 20th century. This volume has many good short stories that follow the lives of British citizens abroad in Argentina. 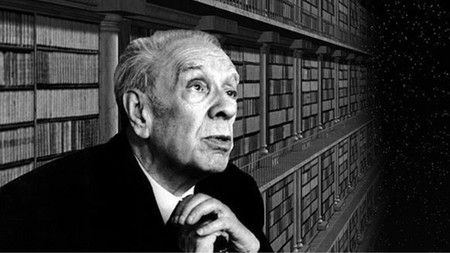 Los Pasajeros del Jardin tells of a happy, middle-aged couple that is devastated when the husband is diagnosed with cancer, and his wife wants to die as well.

Honoured with international awards throughout his life, Casares’ legacy was hugely influential in the world of Argentine literature. Described by Borges as ‘perfect’, La Invencion de Morel tells the tale of a fugitive surviving on a remote island in the Indian Ocean. Despite not being precisely about Argentina, La Invencion de Morel makes a good, single-volume introduction to the genre.

Friends of Mine by Angela Pradelli

For loyal readers, Pradelli doesn’t need an introduction. Friends of Mine (2011) is her first full-length novel to be released in some time. It tells the story of a group of women living in Buenos Aires who meet once a year to celebrate the new year, and reflect on the strange and wonderful passage of time.

Traveller of the Century by Andrés Neuman

Traveller of the Century found its way onto bookshelves as a story that is both contemporary and historical. The volume is an intellectual novel full of conversations about philosophy, literature and love.