An Expat's Dating Guide to Argentina 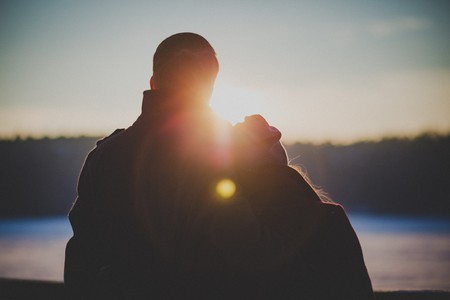 Love is a game, especially in Argentina | © Hamza Butt/Flickr

Dating in Argentina is no walk in the park. Sure, Argentines may talk the talk, but can they walk the walk when it comes to treating you right and being a good other half? If you’re lucky, the answer is yes. Navigating the rocky romantic road in Argentina is no easy task, so we’re here to help with our expat’s dating guide to Argentina.

Have a back-up plan 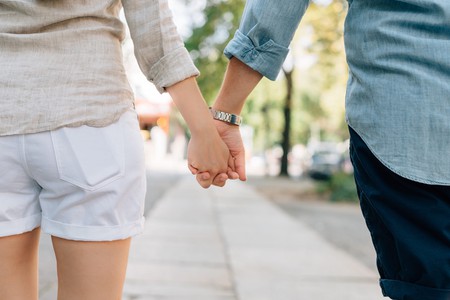 The long and winding road of love | © Hamza Butt/Flickr

Argentines are notoriously flaky. The rain, an upset stomach or family commitments can mean that you get cancelled on at the last minute. Preparing yourself for getting stood up will save you some heartache, so no date is a sure thing until you’re sitting opposite your love interest sipping a glass of Malbec.

It’s a song of fire and ice

They blow hot, they blow cold. It’s sometimes impossible to tell where you’re at with an Argentine, be it man or woman. They will tell you how beautiful you are, how much they enjoy every second with you, then you won’t hear from them for two weeks. Patience is a virtue, and you might need it in spades.

You’re probably not the only one

Argentines are a passionate bunch, and the lure of Latino love abounds on every corner, so people always have plenty of options. Be aware that you might just be one of many, but the plus side is that you can play this game too. So get out there and take some names! 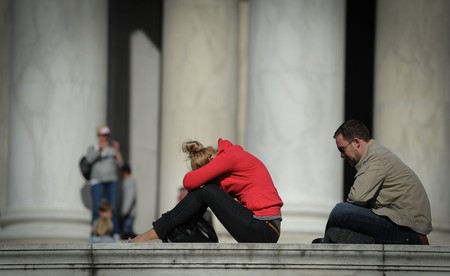 Love can be dramatic in Argentina | © bigbirdz/Flickr

Once you have your significant other locked in (be warned, becoming official “novios” might take a few years), prepare yourself for some drama. Girls and guys alike can be hotheaded and fiery, and in Argentina they even have a word for it: histerico (hysterical). Blazing rows, jealousy and mistrust are all par for the course, so brace yourself!

Fidelity is not a given

Unfortunately fidelity is not always part of the dating culture in Argentina. It is common for both men and women to cheat, and it is so ingrained in the culture that Argentine women almost expect it. They tend to be inherently distrustful of men, who often go on “boys only” nights out, only to receive frantic phone calls from their girlfriends demanding to know where they are and who they are with. Men give as good as they get, and the cycle continues.

Mixing friend groups is not common

In other cultures, men and women happily co-exist in platonic relationships, but this is the exception rather than the rule in Argentina. Men will have their guy friends, and women will have their girl friends, and usually the two only cross paths when the guys have a night where the girlfriends are invited. Expect to be “the girlfriend,” or “the boyfriend,” but to not actually be friends with your other half’s group, and be aware of where their allegiances lie.

It ain’t all bad 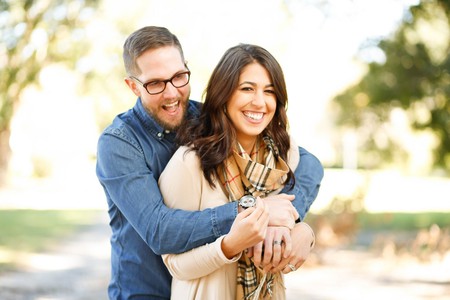 Love in Argentina can also be amazing, so don't give up hope! | © Hamza Butt/Flickr

While sailing the seas of love in Argentina may be a rough ride at times, not everyone is histerico, and being in a relationship with an Argentine as an expat can open you up to a wonderful world of warm family values, lasting connections and intense generosity that you won’t find in many other places. You may just have to weather the storm until you find it!