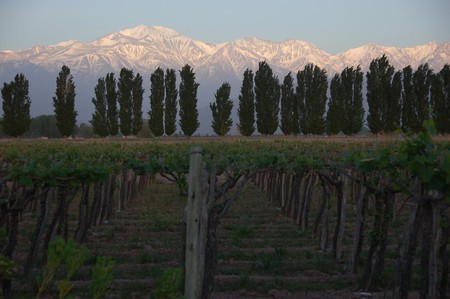 Argentina is known for its wines, particularly Malbec. Along with tango, asado and soulful conversation, wine lies at the heart of Argentine cultural identity. Sharing a bottle over a meal (or a picada) is part of ordinary life. What has made the country’s wine famous world over is its terroir. Argentina still has swaths of virgin land and micro-climates with unusually extreme temperature varietals that produce grapes of distinctive taste and quality. The country is uniquely suited to wine culture and production and it is the world’s fifth-largest producer.

Malbec is the country’s flagship wine. According to Dr. Laura Catena of Argentina’s Catena Institute of Wine, the immigrant grape has been “practically abandoned” by Europe. “Given that it is the main variety of our country, we need to do everything we can to elevate it, to have people understand that it does have sophistication in terms of having different flavors in different climates, soils and regions,” Catena says through the institute.

Of course, the wine selection in Argentina is about much more than Malbec, and there is growing emphasis on producing other types of wine in the country. Most people with a basic working knowledge of Argentine wine will be familiar with the country’s Mendoza and Salta wine regions, but the country holds far more than that for the exploratory sommelier. If you’re a wine-lover heading to Argentina, download this Argentine wine app (and while you’re at it, these apps too). Then, read this guide to the country’s best wine regions.

Let’s start with the cool kid on the block. Salta is the nation’s major up-and-coming wine region. It is also, not inconsequentially, home to some of the nation’s most extreme terrain and weather: soaring mountain heights, freezing cold nights, and piercing, sun-filled days. If you’re thinking that sounds like pretty interesting conditions for wine, well, you’re right. Who knew wine could even grow at such high altitude? (Watch out, a glass will hit you more at 3,700 feet.) The main wine-producing area is Cafayate, but that’s not the only place you’ll see vineyards in Salta. The leading bodegas are San Pedro de Yacochuya, Colomé and Etchart, while some lesser-known but equally excellent wineries are Jose Mounier’s Finca Las Nubes, El Porvenir, Domingo Molina, and the organic winery Nanni. If you want to go to a really remote winery—one of the highest in the world—check out Bodega Tacuil (full disclosure, the author has ghostwritten for this winery in the past). 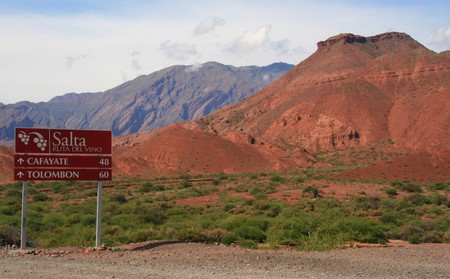 Catamarca is to the wine-lover what backwoods hiking is to the outdoors (wo)man. That is to say, it’s a challenge— in a good way! The extremely beautiful mountainous region is off the beaten path. While Catamarca may not be exploding with wineries, there is a wine route of sorts there for the finding. Try Rodriguez Ferrero and Cuello Roca, for starters. In short, if you’re looking for little-known wineries that make truly wonderful wines without all of Salta’s hype, then head to the neighboring northwestern province of Catamarca.

With vineyards stretching as far as the eye can see at the base of the Andes, Mendoza is arguably Argentina’s most well-known wine region. Its Valle de Uco and Lujan de Cuyo districts are home to highly-regarded wineries like Clos de los Siete and Carmelo Patti. Many wineries in Mendoza are forming partnerships with local artists and galleries (notably Salentein), so you can take in some artistically-enriching wine-tasting activities as well. The region’s 300,000+ hectares of vineyards include top names, as well as numerous smaller, family operations. You could spend months in Mendoza and still not visit them all, so here’s a roundup of the leading bodegas (and some lesser-known gems): Atamisque, Dolium, Cheval des Andes, Zuccardi, Domaine St. Diego, Piattelli, Bodega Vistalba, Decero, Deumayen, El Equilibrista, Riccitelli, the organic, family-owned Finca Suarez, and the French-inspired winery Jean Bousquet. If you’re looking to go a bit off the wine route map, head out to Mendoza’s San Rafael district and hit up Bournett and Alfredo Roca. 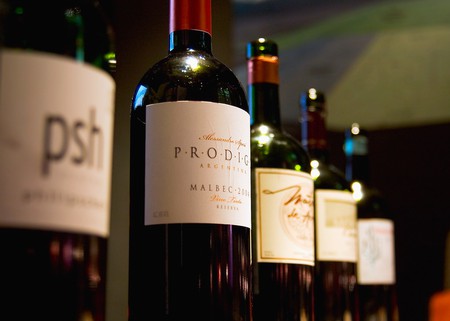 Jesuit missionaries to Cordoba probably didn’t realize what they’d started when they planted the region’s first vineyards in the 16th century. Either way, thanks to them Cordoba today boasts a robust viniculture. The north-central province’s wine output may be minimal when compared with that of Mendoza and Salta, but most of the wineries that exist in Cordoba are quite good. Try Famiglia Furfaro, Patente X, and Jairala Oller. 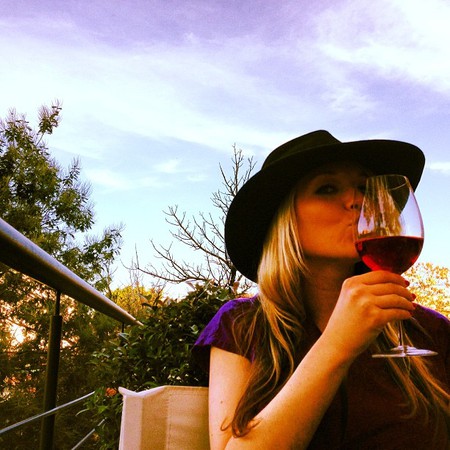 Rio Negro and Neuquen represent the country’s southernmost major wine-producing regions. The lush Rio Negro valley stands out from the rest of the dry Patagonian plateau, while the region’s high winds help keep vine-crawling insects (and their pesticides) at a minimum. Wineries tend to be more spread out here, so it’s recommended to rent a car or book a wine tour. Rio Negro and Neuquen climates are similar.

“There’s a lot of identity in the south,” Raymundo Ferraris of the wine consulting agency Umami, told Culture Trip in an interview in Spanish. “It’s different, it’s the opposite of the north, they [the wines] have their own identity… they are very intense, highly acidic, because it’s a colder climate.” Ferraris, a sommelier and brand ambassador for Umami, sees that as a good thing. It’s “a virtue, a benefit,” a quality unique to Patagonian wines, he said. The region produces mainly Merlot and Pinot Noir; according to Ferraris, those two are the region’s best, though it also produces some Cabernet Sauvignon and Cabernet Francs. Semillon and Viognier stand out among the whites. Click here if you need a refresher course on Argentine wine.

If you can’t decide which region to visit first, here’s a video tour that will give you a deeper sense of what they’re all like:

Argentina from Wines of Argentina on Vimeo.