A Brief History of Nazi Migration to Argentina 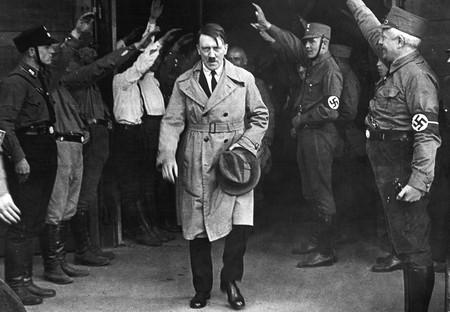 A fact that the Argentine tourism board prefers not to promote is the large scale migration of Nazis into Argentina after the end of the Second World War. Thanks to the country’s controversial leader who had help from some Nazi sympathizers in Europe, as many as 5,000 SS Officers and Nazi Party members were thought to have found a new life in Argentina after the fall of the Third Reich. Many of them lived out the rest of their lives in peace, never facing the consequences of their terrible atrocities.

Argentina was earmarked as a safe haven for fleeing Nazis partly due to its well established German immigrant population. Many Argentinians shared close ties to Germany, as they still do today, with large sections of the country preserving the language and cultural identity of their homeland. Argentina remained mostly neutral throughout the war and the influx of Nazi arrivals was openly welcomed by president Juan Perón. 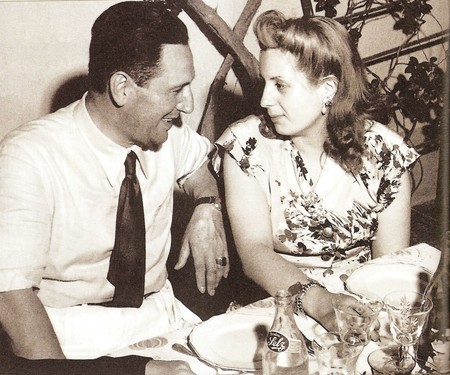 Perón has been an extremely divisive figure in Argentina’s history. Many applaud his socialist principals of striving to eradicate poverty as well as improve education and other public services, an ideology that continues today under the term Peronism. Others label him a dictator and a fascist, pointing to his public support of Hilter and Mussolini. Perón, with the help of some powerful allies in Europe, organized escape routes, known as ratlines, so that Nazis could flee to Argentina via Spain and Italy. He also made a formal agreement with France to allow some extremely shady war criminals to travel to Argentina on tourist visas and receive fast-tracked residency, among them was the notorious Auschwitz doctor Josef Mengele. Many Nazi generals were incorporated into Perón’s army to advise him on military strategy in the years to come. 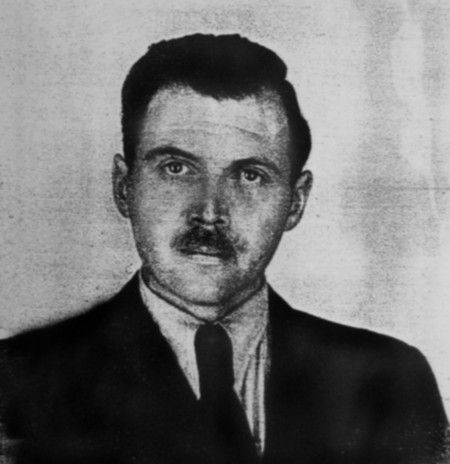 The Vatican also played a significant role in helping Nazis flee from Europe to Argentina, although this was often inadvertent. Powerful Vatican priests aided people who they apparently thought were Catholic refugees, to escape from oppressive post-war communist regimes, many of whom turned out to be some of Germany’s worst war criminals. However, some in the church had full knowledge of these refugee’s dark history. For example, Hitler sympathizer and Vatican Bishop Alois Hudal later admitted to providing known Nazi war criminals with Vatican passports so they could enter the ratlines and resettle in Argentina.

Even the United States had a part in helping Nazis escape to South America. The U.S. Counter-Intelligence Corps smuggled the notorious Gestapo chief Klaus Barbie into Bolivia to covertly assist them with anti-communist operations. Barbie, better known as the butcher of Lyon for his role in the slaughter of thousands of French Jews and resistance fighters, was enlisted by the Americans to work as a spy and torture adviser. 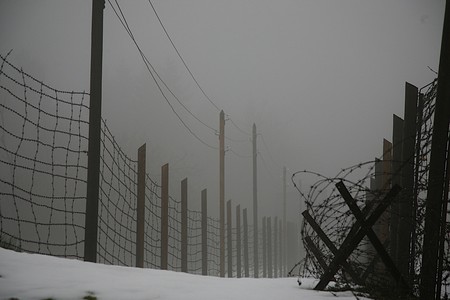 Barbie was eventually extradited to Europe to face life in prison for his terrible crimes, while Holocaust architect Adolf Eichmann was kidnapped in Buenos Aires by Israeli secret services and sent to Israel for execution. Sadly, however, most Nazi war criminals never saw the consequences of their unspeakable past. Speculation abounds that some may have taken up refuge in the northern Misiones province, a theory that became popular after several World War II era coins were found in basic stone buildings throughout the region. But most historians doubt this, suggesting that the majority were likely to have lived out the remainder of their days in an upper class Buenos Aires neighborhood.