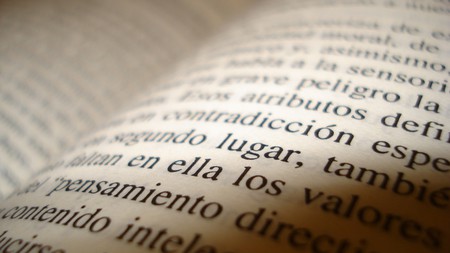 Words are everything in the Argentine capital | © Juan Pablo Lauriente/Flickr

Buenos Aires is a haven for lovers of literature. Garnering fame internationally in 2015 when The Guardian reported that it had more bookshops per person than any other city in the world, the capital and its plethora of bookshops make for a fascinating visit for bookworms. Here’s our book lover’s guide to Buenos Aires.

Argentina has a long literary tradition, and some of the world’s foremost authors have come out of the Southern Cone. We take a look at some of Argentina’s biggest hitters.

Jorge Luis Borges is not only Argentina’s most well known author, but one of the foremost protagonists of Spanish-language literature in general. Borges has been credited with creating the literary genre “magical realism”, of which famed Colombian writer Gabriel García Márquez was also a proponent. His works deals with metaphysical spaces like fantastical libraries and labyrinths, and also philosophy and religion, inspiring a legion of writers who are drawn to his idiosyncratic style. Check out Labyrinths, a collection of fiction short stories and nonfiction essays for an introduction to this famous Argentine author. 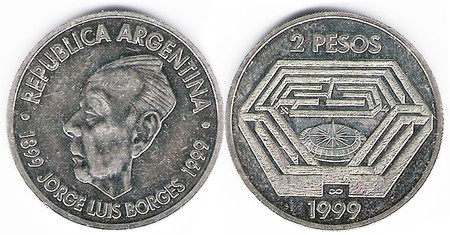 Julio Cortázar was one of the most important authors to come out of Argentina in the 1960s and 70s, forming part of what was known as the Latin American Boom, a period of literary richness in the southern continent. Influenced by Borges, Cortázar was a master of both the short story and the novel, and his works have been the basis of a number of films made by influential filmmakers, such as Jean-Luc Goddard’s 1967 film Week End. 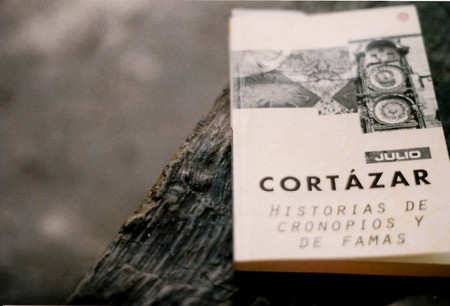 A book by Cortázar | © marianna fierro/Flickr

Referred to by Borges as “the quintessential Argentine woman”, Victoria Ocampo was born into Argentine aristocracy and became a central literary figure in Argentina in the 1920s and 30s, the height of the intellectual movement. Most notable for being the editor of literary magazine Sur, she was also an writer and critic, and came from a literary family, her sister Silvina Ocampo also being a well known writer in Argentina.

The daddy of all of Buenos Aires’ many bookshops, El Ateneo Grand Splendid is located in a former theatre, and has all the charm of this prestigious venue, coupled with the allure of aisles and aisles of books. Have a coffee on the stage, or find a comfortable nook in one of the theatre boxes on the first floor for the full Ateneo experience. 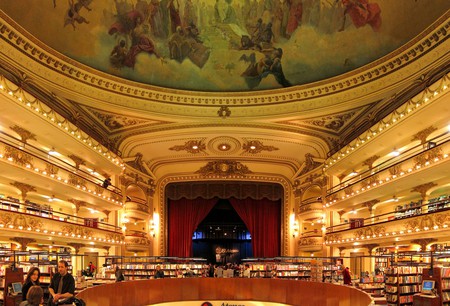 Librosref is located near a picturesque corner in Palermo and the building itself is a delight to be in. With a carefully curated selection of books, both new, old and rare editions, Librosref stands out because of the informed staff and the friendly, literary atmosphere. Give yourself some time to browse here, you won’t want to leave.

Every April, one of Latin America’s biggest book fairs descends on Buenos Aires, and its two weeks of presentations, talks, workshops, readings and of course, book sales are a must for anyone with even a passing interest in books and literature. Expect Argentina’s biggest names in writing, publishing and reading to be in attendance.