7 Tourist Scams to Avoid in Argentina 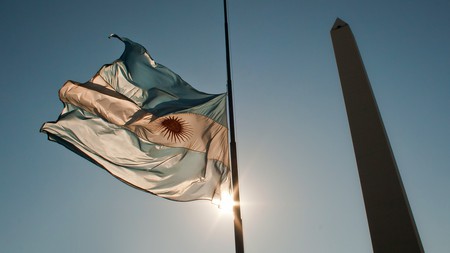 Argentina, by all accounts, is relatively safe in comparison to other South American countries. However, no one is exempt from the possibility of falling into a tourist trap. Here are the scams you should be looking out for on your trip to Argentina. 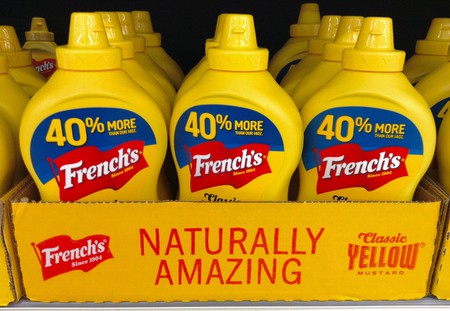 Don't get caught out by the mustard trick | © Mike Mozart / Flickr

An oldie but a goodie, this one never fails to catch tourists unawares when they are traveling in Argentina. This scam usually involves a tap on the shoulder from a stranger who seems to be doing their civic duty in informing you that you have a strange substance on your shirt, usually mustard. While you are distracted, an accomplice will try to sneakily pickpocket you, so if this happens, don’t think that someone is doing you a kind service, because you are probably getting robbed.

One of the craftiest methods of robbery in Argentina is by a tag team on a motorbike. Motochorros, or motorcycle thieves, as they are called, work in twos, and usually speed up on a sidewalk to steal a handbag, briefcase or cellphone. Keep your ears peeled for fast approaching motorcycles, as they are well seasoned in the art of grab and go.

Locals will tell you to use radio taxis to ensure that you are traveling in safety, but the reality is that if a taxi driver wants to rob you, it doesn’t matter whether they are a radio taxi or not. If you want to avoid getting scammed by a taxi driver, which usually just involves them taking you on the scenic route to your destination, use the Uber app or order a remis, or driver, from a reputable agency.

Most travelers like to get off the beaten path, but sometimes you just need a beer after a long day pounding the pavements on the tourist beat. It can be easy to duck into a tourist bar or restaurant located near the biggest attractions in Argentina, but be warned that these venues jack up the prices, so you’re better off walking a few blocks away from whatever sight you’re visiting and finding a bar where the prices won’t hurt your wallet so much.

Visitors to Argentina may want to leave their diamonds in the hotel safe. Locals do not go out sporting expensive jewellery, meaning tourists who want to wear their wedding rings or show off a new pair of luxury earrings are more of a target. Go for the low maintenance look while you’re out and about to avoid any unpleasant scenarios. 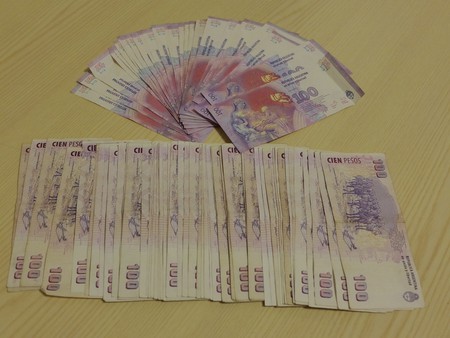 Anyone who has done their homework before their visit to Argentina will know that the economy is volatile and that the peso is not worth very much. So, people often change money upon arrival in the local cuevas, or black market money exchange houses, to get the best rate. Be careful when you do this, and make sure you are getting legitimate peso bills in your conversion.

It may seem like no big thing to use the ATMs when you travel, but it is unwise to rely on this in Argentina. You will get a much better rate if you exchange US dollars in cash in the cuevas, so try and bring as much cash with you as you can. ATMs in Argentina have very low limits and very high charges, so you are getting very little cash and spending a lot doing so. It may seem strange to be using cash, but that is the best way to get the most bang for your buck in Argentina.