7 Things to Expect From Spring in Argentina 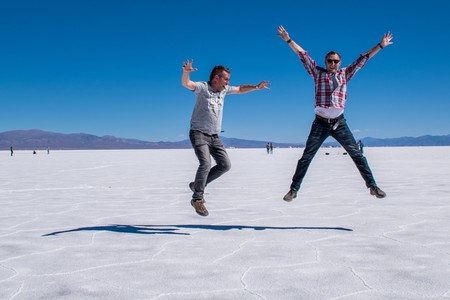 Spring in Argentina officially runs from September 21 to November 21, and this is when this vast South American expanse is at its best. From the culture-filled metropolis of Buenos Aires to the arid mountains of Salta, spring is considered by many to be the best time of the year. Here’s what you should expect from Argentina’s favourite season.

Argentines Come Out of Hibernation

Winter is a time for locro, a heavy traditional stew, family, and Netflix. While June, July, and August may be more temperate than winter in other countries, Argentines loathe this chillier season, so when spring comes around, they literally count the days until September 21 rolls around so that they can shed their winter skin and welcome this rejuvenating season with open arms. 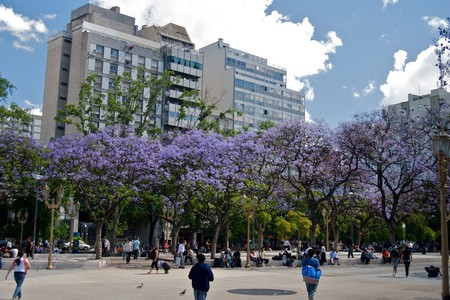 Spring heralds a new dawn, with trees bursting into bloom all over the country. Marvel at the purple flowers of the jacaranda trees that look as if they are straight out of a vivid watercolour painting, and see the lush carpet of orange flowers from the la tipa trees that cover the ground. However, such beauty comes at a cost, and Buenos Aires in particular is notorious for sending people into watery-eyed sneezing fits from all the pollen that abounds in spring. Stock up on hay fever medication!

With the change in the seasons comes an increase in temperature. Depending on where you are in winter, temperatures can range from -2°C in El Calafate, Patagonia, to 10°C in Salta in the north. But when spring comes, the average temperatures in El Calafate are around 11°C, 16°C in Salta, and a balmy 22°C in the capital Buenos Aires. Expect longer days and blue, clear skies. 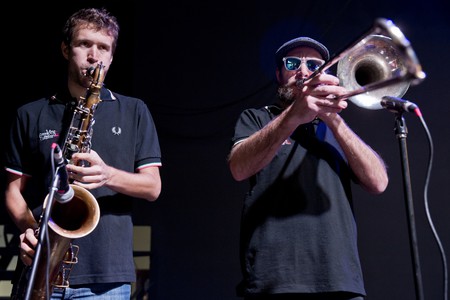 Buenos Aires prides itself on its cultural offerings, and in spring they really go overboard on cultural activities and free festivals. Ciudad Emergente, the International Jazz Festival, and PM Open Air all take place in Buenos Aires in spring; check out the city’s website for info.

After all of the hibernation in winter, Argentines love to get out into the countryside in spring. If you have Argentine friends, you are sure to be invited to spend a weekend at a quinta (summerhouse), in the campo (the countryside), or on the Parana delta islands. Obviously, you should say yes.

As in many other countries, spring is the time when animals shake off their winter blues and flock together to frolic and, of course, mate. In the spring months, many animals migrate south to take up residence off the Patagonian coast to mate, making it the perfect time to watch penguins, whales, sea lions, and elephant seals getting jiggy in the waters of the Atlantic Ocean.

Wine and the Great Outdoors in Mendoza 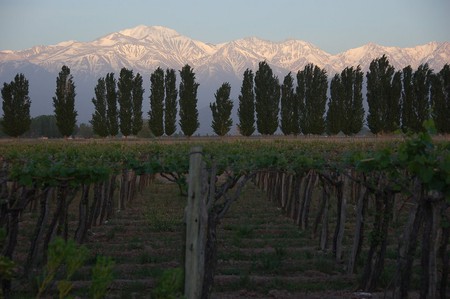 Mendocino vineyards against the backdrop of the Andes | © Tony Bailey/Flickr

Mendoza can be unbearable during the summer, which is why spring is the prime season for hitting the vineyards on a bike, doing white-water rafting in the Mendoza River, taking the plunge at the thermal baths, or getting some altitude climbing in on Mount Aconcagua. Also, wine hangovers are easier to handle when it’s less hot!