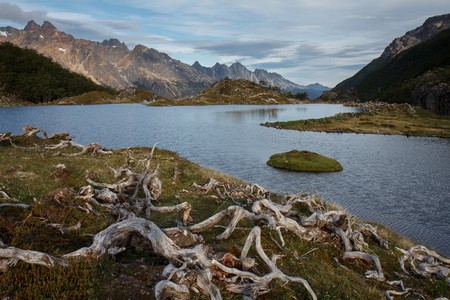 Tierra del Fuego, or “the Land of Fire,” is found at the end of the Earth, at the southern tip of Argentina. Famous for its unique location and natural beauty, and for the legendary explorers who conquered its foreboding terrain, Tierra del Fuego surely needs to be on your bucket list. Here’s why.

It’s the End of The World

Visit Ushuaia, the city at the end of the world | © Kevin Dooley/Flickr

Tierra del Fuego isn’t at the top of a lot of travelers’ lists for nothing. This Land of Fire is home to the southernmost city in the world, Ushuaia. This is one of the heartlands of Patagonia, and it’s a great place from which to send a postcard back home, as proof that you have indeed been to the End of the World.

It Has Incredible Landscapes

Glaciers, lakes, mountains, rivers, and Tierra del Fuego National Park are just some of the reasons that this southern state is so unmissable. Wild Patagonian landscapes that you never could have pictured become reality, and the unpredictable weather makes the reward of the stunning backdrop all the greater when the clouds part.

It Has Been the Holy Grail of Many an Intrepid Traveler 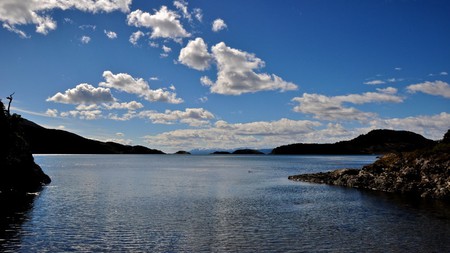 Sail the Beagle Channel, which was once navigated by Charles Darwin | © Geoff Livingston/Flickr

You’re in good company in Tierra del Fuego. Some of the world’s most famous explorers and adventurers have sought out the Land of Fire as their ultimate unconquered territory. Ferdinand Magellan was one of the first to visit the region, and gave his name to some of its most adorable inhabitants, the Magellanic penguins. Charles Darwin came here to study the land and its inhabitants, and wrote extensively on the area.

It’s the Last Stop Before the Antarctic

If finding yourself at the end of the world doesn’t satiate your appetite for adventure, then maybe you could go further and venture south to Antarctica. Ushuaia in Tierra del Fuego is the last stop before the southern polar continent, and it provides a nice buffer between the world that we know, and that which is to be discovered on the other side of the stretch of water separating the two fingers of land.

It’s at the Frontline of Climate Change

Antarctica itself is one of the barometers for climate change. The northern tip of the Earth’s coldest continent has reported serious thaws, and even patches of grass appearing over the past number of years, so you should waste no time in visiting this icy pole before it is no longer there.

Sunrises, sunsets, and night skies are the stuff of dreams in Tierra del Fuego. So remote and unpopulated are its lands that if you get away from the city you will be treated to incredible cosmic displays of stars against a twilight backdrop, and the swish of the Milky Way across the sky. Go in the summer and camp in the park to get the best view.

Get Up Close and Personal With Penguins 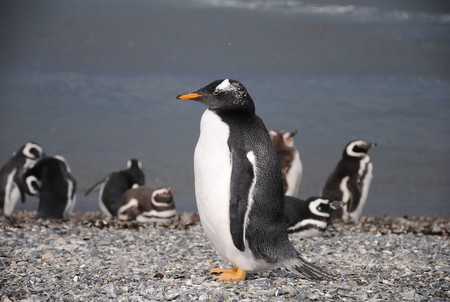 Ushuaia has its very own Magellanic penguin colony that you can visit by taking a day tour to Martillo Island, where the penguins come to hang out between September and April. The incredible creatures are friendly and curious and don’t mind getting close to humans, so you can walk among them like you’ve only imagined in your wildest dreams.