7 Indigenous Cultures You Can Actually Visit in Argentina 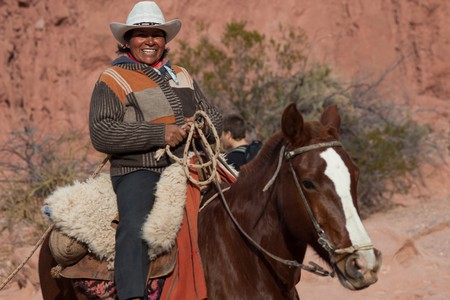 Argentina has roughly 600,000 people who are descendants of the native tribes that originally inhabited this South American country. These tribes attempt to preserve their cultures and to this day can be visited all over the country. Here is some information on the native cultures in Argentina. 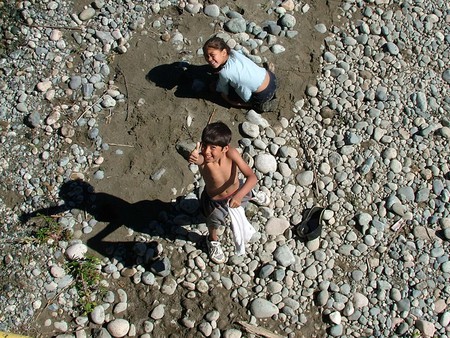 The Mapuche can be found in Patagonia and traces of their habitation in the region can be found as far back as 600 and 500 BC. The Mapuche escaped Inca rule, a fact that contributes to their continued existence today. Hailing originally from Chile, the largest Mapuche populations in Argentina are located in Chubut, Neuquen and Rio Negro provinces. They have their own calendar, with the year starting on July 24th. They look towards a higher being called Nguenechen, which is embodied by an old man, an old woman, a young man and a young woman. Shamans are central figures in Mapuche beliefs, and are usually women.

Qom is one of Argentina’s largest indigenous communities, with over 120,000 people identifying as Qom. Also known as the Toba people, Qom mainly reside in the north of the country, in the provinces of Salta and Formosa, but can also be found in urban centers such as Buenos Aires and Rosario. The Qom have undergone numerous struggles with the state involving development of their lands, and they are active and outspoken about their plight. 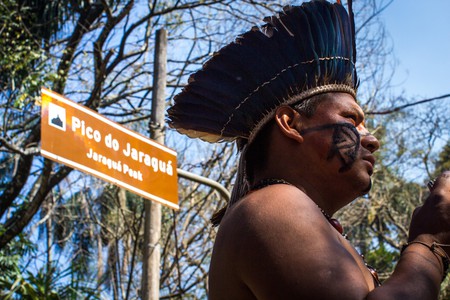 The Guarani are a native population found in the north of Argentina in the province of Misiones. They originally came from Paraguay and speak their own language; Guarani is still spoken in much of Misiones and Paraguay, where it is listed as an official language along with Spanish. The incredible Iguazu Falls, also located in Misiones, has a special significance for the Guarani, and often makes appearances in native folklore and legends. The Guarani were notable for blending in certain elements of European culture (namely from Catholicism) when the Spanish conquered South America, as there was a large presence of Jesuit missionaries in Misiones.

This small native group, which numbers about 3,000 in Argentina, can be found in the province of Chaco in northern Argentina. While their culture and language is heavily influenced by Guarani, often because Chané women married Guarani men, the Chané still maintain their cultural autonomy.

Around 35,000 people identify as being Huarpe in Argentina, and the majority of the community resides in San Juan, San Luis and Mendoza, which were formerly collectively known as the Cuyo region. Traditionally they spoke their own language, but over time they began to speak Quechua. 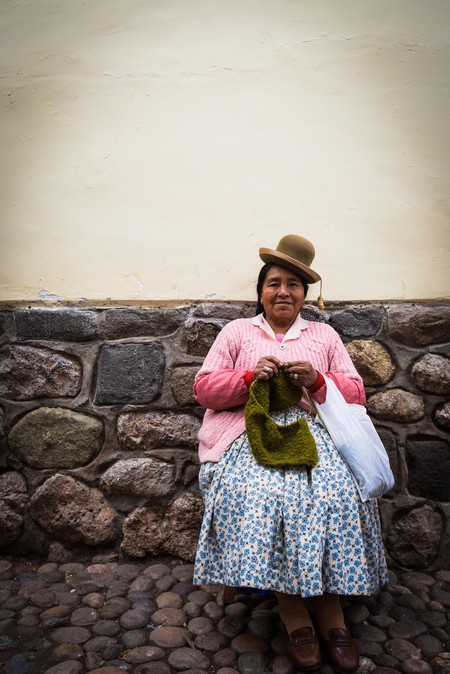 One of the largest populations in Argentina, the 2010 Census registered over 250,000 people that identified as Quechua, most of them residing in the provinces of Salta and Jujuy in the north of the country near the border with Bolivia. Quechua is their spoken language, and it is widely heard in Peru, where around 4.4 million people also speak it. While many Quechuas are Catholic, a hybrid religion has emerged which worships Pachamama, or Mother Earth, and this is very common in Bolivia. Quechua women also wear elaborate traditional dress, characterized by multiple skirts and an iconic bowler hat.

Wichí is the self-referential name given to a group of indigenous people who live in the north of Argentina, mainly in Chaco, Salta and Formosa, whose common name is the Mataco people. There are around 50,000 Wichí in Argentina, and they were originally a nomadic people whose society was based around hunting, thus necessitating movement to find food. The Wichí too have struggled with land rights in Salta, and much of their native lands have been lost to deforestation and soybean production.