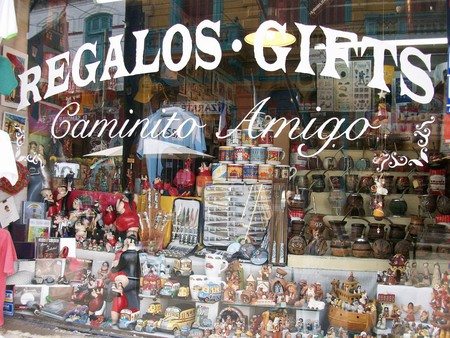 Argentina has a few pretty defined cultural characteristics that means that anyone who is a lover of Argentina or Argentine culture can easily appreciate some of the country’s traditional wares. We check out some of the gifts that are sure to make any lovers of Argentina jump for joy. 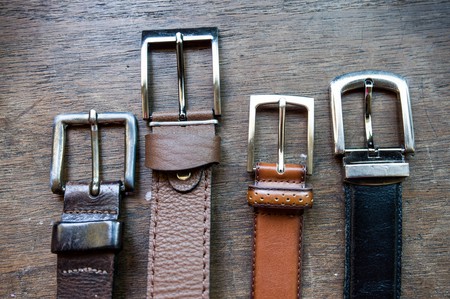 Unassuming as it may seem, a leather belt can be just the thing to set an Argentine lover’s heart racing. It will conjure up images of the pampa, riding with horses, having barbeques in the campo and all manner of rural Argentine activities. These leather belts are interwoven with different coloured threads and are often worn by gauchos. You can purchase them at any of the many street markets that you will find all over Argentina on weekends.

Instead of bringing back a bottle of wine, why not bring back a vessel from which you can drink wine? Pinguinos are penguin-shaped jars that are typically used to serve wine from in more modest and traditional establishments in Argentina. You can go for a plain white version, or hunt around for a more jazzy version painted gold or even with a tuxedo, made to look like a real penguin.

If your friends aren’t fans of Argentina, they might be fans of football, and every football fan loves a foreign football jersey. The white and light blue – or celeste, as they call it in Argentina – stripes of the national home kit are an iconic piece of football merchandise. Everyone remembers the great Maradona, and Leo Messi has legions of fans. Make like Messi and don an Argentine football jersey! 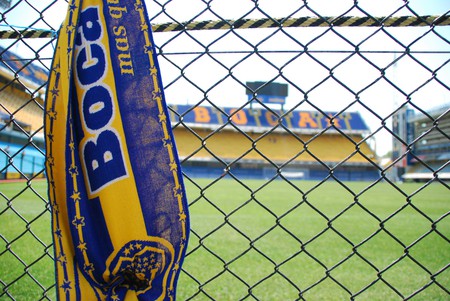 For more avid fans of Argentine football, the perfect gift is probably a Boca Juniors football jersey. The dark blue and yellow colours of the kit can be seen all over Argentina, and are especially present in the port neighbourhood of La Boca in the south of Buenos Aires, an area you will no doubt visit if you make it to the Argentine capital.

Argentines have a sweet tooth, and this is often alleviated by the locals’ favourite mid-afternoon treat, the alfajor. A dense dulce de leche layer is sandwiched between two slices of rich biscuit and dipped in either white or milk chocolate, or doused in powdered sugar. You can also try the alfajor de maizena, which is made a with a corn biscuit, but doesn’t travel as well. Buy a box of famous Havanna alfajores to bring the real taste of Argentina home with you.

Fans of the gaucho life will be all over a pair of alpargatas as a gift. These flat, canvas pumps are the favoured footwear of the iconic Argentine cowboys, who wear them as they tend to the cows and horse out on the pampa. A more modern version is Tom’s, a trendy canvas shoe inspired by the Argentine alpargata. 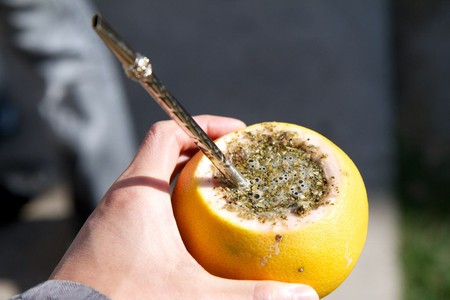 A mate made from a pomelo in Argentina | © indigoMood / Flickr

If you really love Argentina, you have to love mate. This typical tea is consumed in a way other than people are used to, by putting dry tea leaves into a gourd, sticking a straw into the mound and then pouring hot water over it to make the tea. It is shared between people and often consumed in the late afternoon with an alfajor or some facturas, or local pastries.